536 Million Users to Log Onto Internet in Indian Languages by 2021, Finds Google-KPMG Study 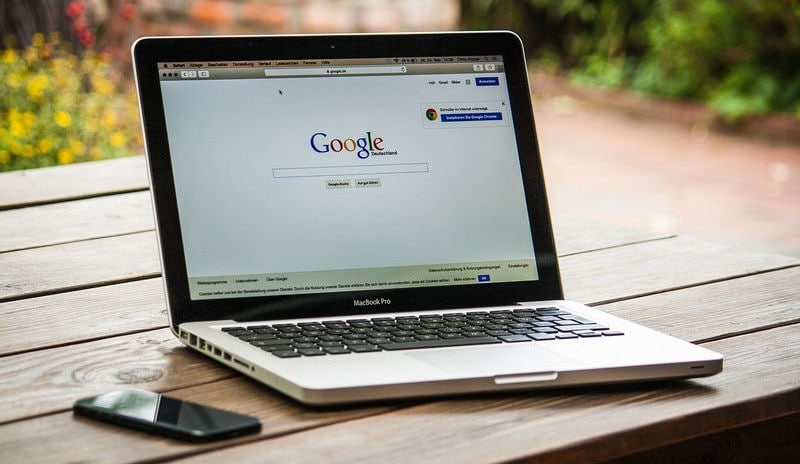 An estimated 536 million Indians are expected to use regional languages while online by 2021, complemented by increasing affordability of devices and data charges and availability of more local content, a report by Google-KPMG says.

The report estimates that Hindi Internet users (at 201 million) will outnumber those accessing the Web in English at 199 million by 2021.

India is expected to have 735 million Internet users by the same time from 409 million in 2016.

Indic language users are not just accessing chat apps and digital entertainment but are also opting for digital payments methods.

In 2016, the total number of Internet users who accessed Internet in Indian languages and English stood at 234 million and 175 million, respectively.

Marathi, Bengali, Tamil and Telugu online users are expected to form almost one-third of the total Indic language user base.

Given that nine out of 10 new Internet users in India are likely to be an Indic language user, Google has been ramping support for Indian languages across its various products like Maps and Search.

This will ensure that more people can access Internet in a language of their choice.