50 Countries Vow to Fight Cybercrime - US and Russia Don't 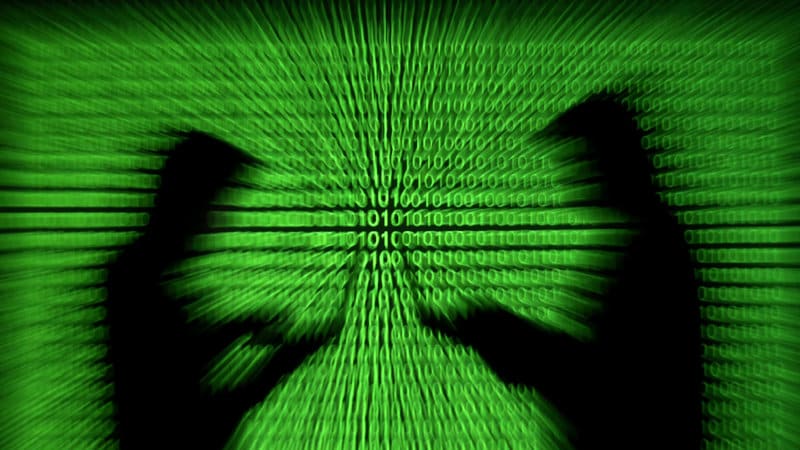 Fifty nations and over 150 tech companies pledged Monday to do more to fight criminal activity on the internet, including interference in elections and hate speech. But the United States, Russia and China are not among them.

The group of governments and companies pledged in a document entitled the "Paris call for trust and security in cyberspace" to work together to prevent malicious activities like online censorship and the theft of trade secrets.

The push is supported by EU countries, Japan and Canada as well as tech giants Facebook, Google and Microsoft, among others.

French President Emmanuel Macron had pushed for the initiative, whose unveiling comes a day after dozens of world leaders gathered in Paris on Sunday for the centenary of the end of World War One.

Speaking at the Internet Governance Forum organized at the Paris-based UN cultural agency UNESCO, Macron said it's urgent to better regulate the internet.

The French leader also said that Facebook had accepted to let a team of French officials observe the way it monitors and removes hate speech content.

It will happen in the early part of next year, and the goal is to "elaborate precise, concrete joint proposals about the fight against hate speech and offensive content," Macron said.

Speaking at another summit focusing on new technologies in Paris city hall, Canadian Prime Minister Justin Trudeau said "one of the things we have to do as a society as tech leaders but also as government is reassure people that the innovation, technology ... is going to empower them in ways they will feel part of the world we're building, of the workplaces we're creating."