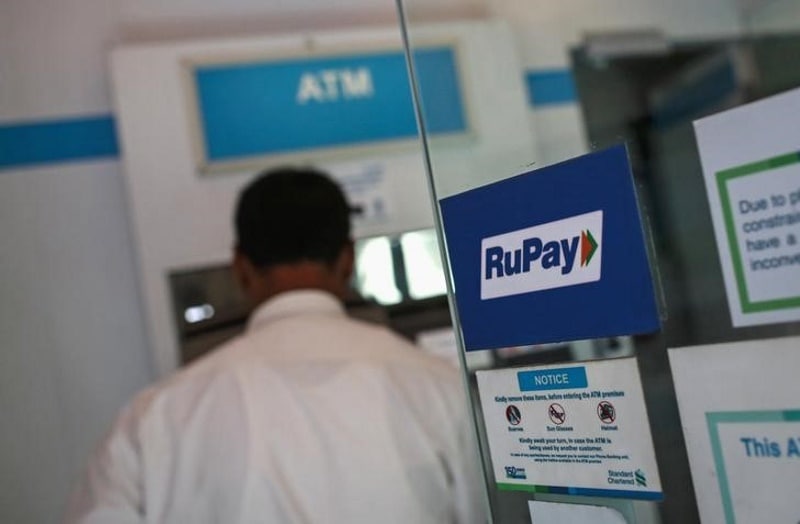 A slew of banks in India will either replace or ask customer to change the security codes of as many as 3.2 million debit cards on fears of potential breaches, the Economic Times newspaper reported on Thursday.

The move comes a day after the country's No. 1 lender State Bank of India said that it had blocked cards of certain customers.

Of the debit cards affected, 2.6 million are on Visa and MasterCard platforms, while 600,000 are on the home-grown RuPay platform, the paper said citing unnamed people aware of the matter.

The worst-hit of the card-issuing banks are State Bank of India, HDFC Bank, ICICI Bank, Yes Bank and Axis Bank, the paper said.

Yes Bank said in a statement on Thursday it had proactively undertaken a review of its ATMs and found no evidence of any breach.

SBI had on Wednesday said that it had been informed by card network providers about a potential risk to some cards, and was replacing those cards as a precautionary measure.

Other banks did not immediately respond to requests for comment.

There were 697.2 million debit cards in India as of end-July, according to data from the central bank.