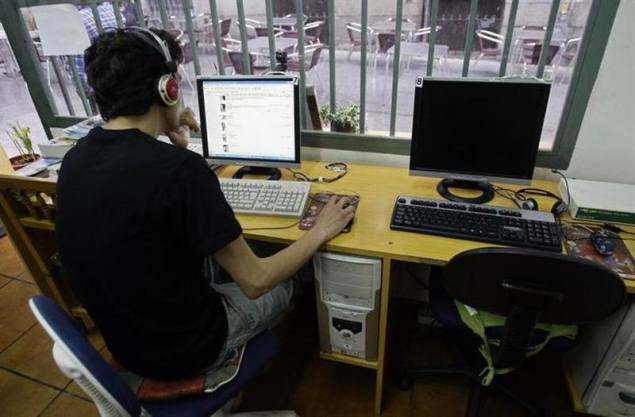 Crime data or information maintained by National Crime Record Bureau (CRB) revealed that 2,464 cases of crime such as hacking and others were registered during 2012, Milind Deora, minister of state for communications and information technology, said in New Delhi, on Wednesday.

"749 persons were arrested for committing such offences during 2012," he said in a reply in the Lok Sabha.

There were 589 cases under Section 67 of the Information Technology Act, 2000, of obscene publications or transmission in electronic form during 2012 wherein 497 persons were arrested.

"In addition, 259 cases of cheating through cyber forgery and 118 cases of cyber frauds were registered under Indian Penal Code provisions. Further, as per the information provided by Reserve Bank of India 6,034 frauds involving credit, ATM or debit cards were reported in 2013," Deora said.

These rules require that the intermediaries, including national and international social networking sites and matrimonial sites, shall observe due diligence while discharging their duties and shall inform the users of computer resources not to host, display, upload, modify, publish, transmit, update or share any information that is harmful, objectionable, affect minors and unlawful in any way, the minister said.

The government has issued the advisory Aug 17, 2012 to all intermediaries.