World Wide Web Turns 30: A Look at the Development of the Internet 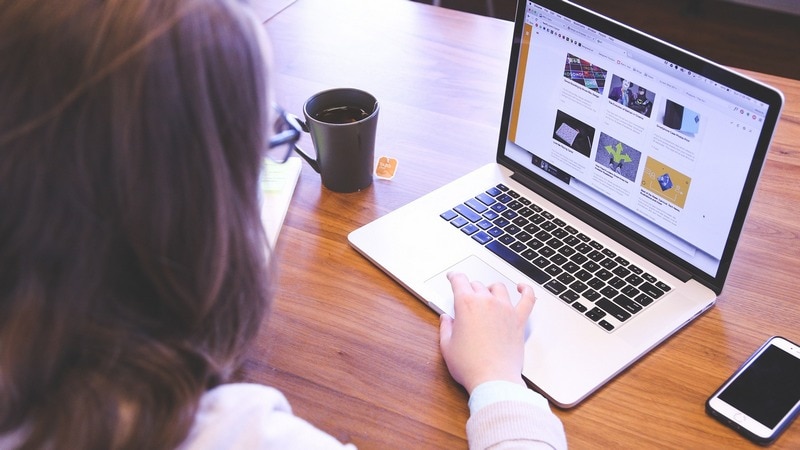 On the 30th anniversary of the birth of the World Wide Web, here is a look back at the development of the Internet, now used by billions of people.

1969: father of the Internet
In October 1969, scientists at the University of California in Los Angeles (UCLA) attempt to exchange data between two computers.

Their first objective is to type out three letters - "LOG" - send them in binary form to the second computer, which should then add the next two letters, to form  "LOGIN".

On their second attempt they succeed and the ARPANET project is born, financed by the US Defense Department.

The system, considered to be the father of the Internet, grows from a core of four computers used by the university and military networks, to 13 computers in 1970 and 213 in 1981.

1971 : first electronic message
In 1971, American Ray Tomlinson sends the first email on ARPANET. He is credited with separating the name of the user and the network he is using with the @ sign.

1983 : communicating by network
To exchange information between two computers in the same network a "protocol" is needed: a series of stages controlled by the rules of communication.

Americans Robert Kahn and Vinton Cerf in the 1970s develop the TCP/IP (Transmission Control Protocol/Internet Protocol) still in use today. It allows for the exchange of data between computers in the same or different networks.

The protocol is adopted on January 1, 1983 on ARPANET, allowing it to link up with other computer networks, notably in universities. From these interconnections the Internet is born.

His point is that CERN has thousands of employees and new ones arriving all the time, making it complicated to find information that might be related but not stocked in the same place.

He proposes a system of hypertext links, the possibility of clicking key words on one page and being led directly to the page dedicated to them, thus connecting to other pages.

In 1990 Belgian Robert Cailliau joins up with Berners-Lee to develop his invention. It is based on two pillars: the HTML language, a code that allows the creation of a website; and the protocol for exchanging the HTTP hypertext, the system that lets the user request and then receive a web page.

In December the first server comes into service - a computer where the web pages, pictures and videos are stocked - as well as the first website.

The web is made public in April 1993. Its popularity spreads from November with the launch of Mosaic, the first search engine to accept pictures. That revolutionises the web, making it user friendly.

Mosaic is later replaced by the likes of Internet Explorer, Google Chrome, and Mozilla Firefox.

Thanks to the web the number of Internet users explodes, from several million in the early 1990s to more than 400 million people in 2000.

2000s: mobiles and social networks
The 2000s marks the beginning of wireless Internet for all.

In 2007 Apple kick-starts the trend in smartphones, releasing its first iPhone. In 10 years subscriptions for mobile broadband rise from 268 million to 4.2 billion around the world.