Why Smart Homes Are Still So Dumb 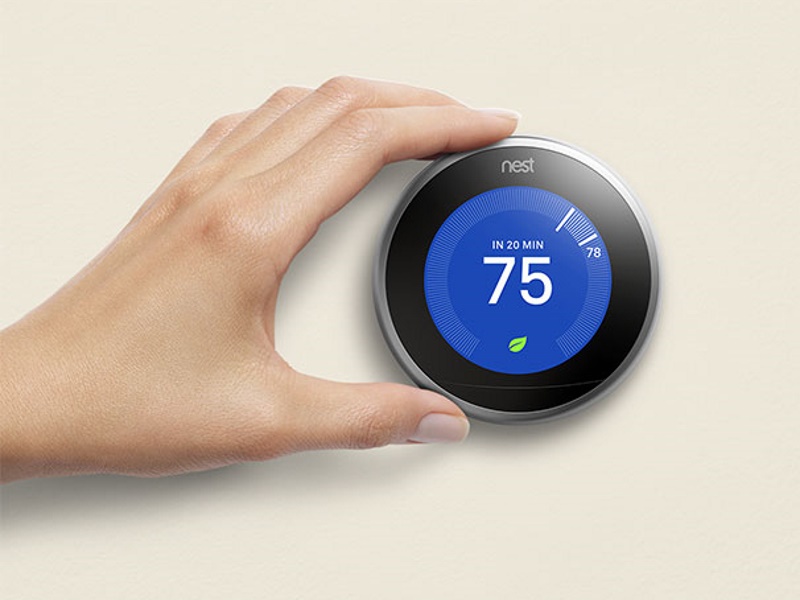 Tony Faddell's recent decision to step down from the helm of Nest came as a surprise but not a big one.

The problems specific to the smart appliance company - which is owned by Google - have been well-documented. But the questions that now loom over Nest aren't isolated to this one firm, but over the entire smart home industry in general.

Nest, after all, was supposed to be the trailblazer that led us to the smart home revolution. When Google put down $3.2 billion (roughly Rs. 21,388 crores) to buy it in 2014, it appeared to make sense - Google was already running our online lives, and this would give the company a way to run our offline lives as well. (Or, I suppose more accurately, make our offline lives become part of our online lives.) The charismatic Fadell seemed to be the right pioneer, given his product experience at Apple which he could apply to Google's more open computing vision.

But Nest proved to be a less-than-ideal poster child.

It was slow to put out products. When it did, it wasn't always a success. The company's Nest Protect smoke alarm hit early problems that required the company to disable its most innovative feature - the ability to wave your hand under the detector to stop the alarm. (It was a particularly attractive feature for bad or at least smoke-heavy cooks.) The company also fielded very public complaints about faulty software that, as The New York Times reported, literally left people in the cold. Then, earlier this year, Nest announced that it would stop supporting the Revolv, a smart home hub that it acquired along with a smart appliance firm of the same name in 2014.

All of these announcements served, in some capacity, to highlight problems consumers are having with the smart home market. It sounds pretty great to have thermostats, light bulbs, ovens and security systems that anticipate our every move. The reality has been something less wonderful - a fractured market of occasionally buggy appliances that work with some, but not all, of the systems out there.

And, perhaps most tellingly, despite the public problems Nest was facing, no single company has positioned itself as an alternative.

So beyond the early adopters, consumers right now are having some trouble getting on-board the smart home express. For people who don't have the time to sort out whether their light bulb will talk to their smart speaker - and to come up with passwords for all those accounts -- the smart home still seems to be part of a fictional 'Jetsons'-esque future.

The smart home market is certainly still promising -- but that, by definition, means it's an area with its fullest potential ahead of it. Amazon's Echo, the forthcoming Google Home, and the rumored "Siri-in-a-box" are all appealing because of what they could do down the line -- act as the personal concierge that can follow you from your home to your car to your workplace.

But right now, these home hubs feel like a novelty rather than an essential part of our lives. And without firms such as Nest pushing those developments, hubs lose a great deal of appeal. Even the greatest hub needs spokes.