Why It Matters if Airbnb Paid Beyonce for That Facebook Plug 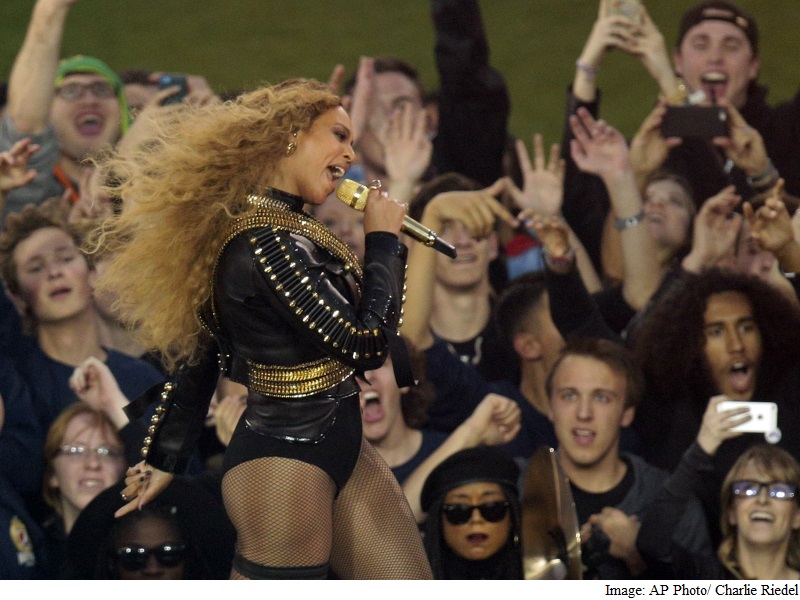 Queen Bey even gave the vacation rental site a boost on Facebook the day after performing at the Super Bowl. "It was a Super weekend Airbnb," she wrote, tagging the tech company alongside a picture of her presumably enjoying what TMZ reported to be $10,000 (roughly Rs. 6,85,000) a night rental in Los Altos Hills, Calif. - a five bedroom contemporary villa complete with a pool, spa, outdoor fireplace, 60 tree orchard, and (!) chickens.

But one big question remains: Was Beyonce's enthusiasm bought and paid for?

Companies will shell out big bucks to get celebrities to hawk their products online - and an endorsement from Bey to the more than 64 million fans who "Like" her on Facebook would be a bargain at almost any price.

But neither Beyonce's PR reps nor Airbnb responded to multiple inquiries asking if she was compensated for the post. And if she was paid for the mention, or got something like a free rental in exchange, it may put Beyonce and Airbnb on the wrong side of the Federal Trade Commission.

The agency is responsible for cracking down on deceptive advertising - and part of that is ensuring that consumers know when someone is getting paid to promote a brand or product, including on social media.

Mary Engle, the FTC's associate director for advertising practices, couldn't comment on the possible situation with Beyonce and Airbnb. But generally speaking, she said, if someone is being compensated or paid for social media posts, that should be disclosed - even if it's with something as simple as including a #ad or #sponsored in the post.

"The overall idea is that the readers or viewers should be able to tell from the context of the communication if it is part of a promotion or advertising campaign," Engle explained. There are some cases, like television commercials, where it may be obvious that celebrities are getting paid for endorsements. But social media, she said, "tends to be more ambiguous" and that means it's all the more important to have clear disclosures.

There a little bit of a gray area in there: If a celebrity is a well-known spokesperson for a particular brand, it may be more reasonable to assume consumers know online posts about that brand are part of that paid role.

Still, overall, the FTC recommends disclosure because it can be hard to pin down if a significant proportion of a celeb's fans or followers know about the relationship between an endorser and an advertiser. And the agency has cracked down on similar activity in the past: In 2015, the FTC settled charges with an online entertainment network it alleged had paid "influencers" thousands of dollars to produce YouTube videos as part of a campaign promoting the Microsoft's Xbox One console, but failed to ensure the videos disclosed their sponsored nature.

So if Beyonce was paid to plug Airbnb on Facebook and the FTC decided to take action, the company would probably take most of the heat - but the singer may also get singed.