What's New on Netflix in October, and Our Top Picks 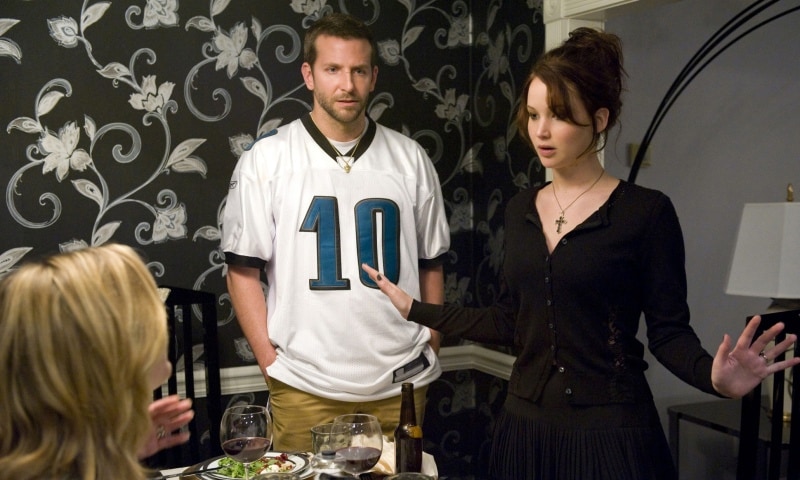 September was a big month for Netfilx India - Narcos Season 2 debuted and gave everyone another chance to peep in on the life of Pablo Escobar. The show has been picked up for another season, which should be good. On Friday, the month closed with the release of Luke Cage Season 1, the third part of the Defenders, along with Daredevil and Jessica Jones. All that's missing is Danny Rand, whose show Iron Fist is coming soon.

October doesn't quite have as many hyped shows or movies, but there's a lot of really good picks. Here are our five picks for the best of Netflix India for October.

Silver Linings Playbook/ October 3
Silver Linings was the first film to bring together Jennifer Lawrence, Bradley Cooper, and director David O. Russell, the trio that also gave us American Hustle and Joy. This film has extremely positive reviews, and with good reason. It's a highly engaging story of deeply flawed people, and it's well worth watching if you haven't already.

Kuromukuro Season 2/ October 10
A contemporary giant mecha anime, Kuromukuro's second season is looking very promising and if you haven't watched it already then you can binge watch the first season to get ready for this one. It's got giant robots, teenage protagonists, and it's been put together by a studio and a team that has a lot of great work to their credit. Don't miss this one.

Crazy Ex-Girlfriend Season 1/ October 19
One of the funniest shows on television in recent times, Crazy Ex-Girlfriend aired in India as well, but flew under the radar for most people here. It's a sidesplitting musical comedy with some amazing songs and some surprisingly real and relatable characters. It starts off all goofy and fun, but the show has depths you might not be expecting.

Black Miror Season 3/ October 21
After the first two seasons were made by the BBC, the anthology science-fiction show had come to a close, but it was revived by Netflix. The original producers are on board and the result is a bunch of new Black Mirror episodes, that promise to be even bigger, stranger, and more international than before.

I Am the Pretty Thing That Lives in the House/ October 28
This one is for lovers of horror - the movie is about a live-in nurse, who suspects that her elderly employer's house may be haunted. The film relies on an oppressive atmosphere instead of jump scares and gore, which is something more horror movies could really learn from.

Note: In the past, Netflix hasn't always received approvals / rights on time so the actual release dates mentioned above may vary.