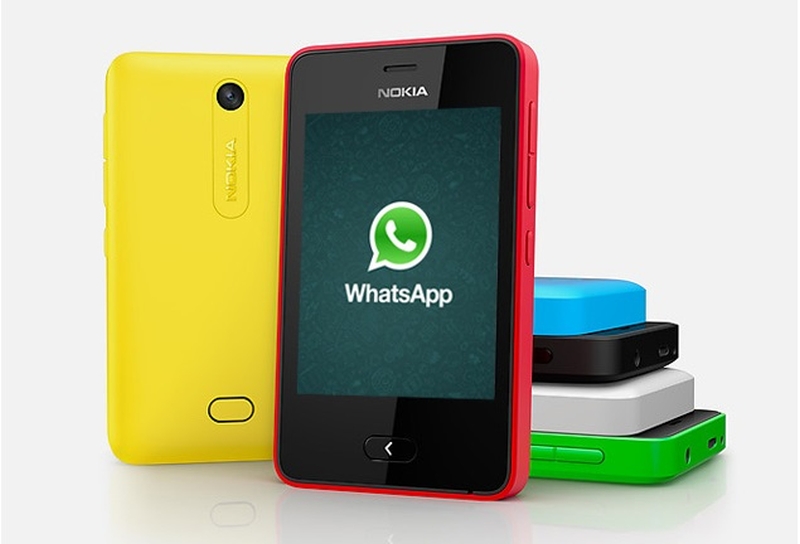 Hours After NDTV reported that how you use WhatsApp and other communication services on your phone could change dramatically, the government has said that a proposal under review will not apply to social media. Here is your 10-point cheatsheet to this big story: