While Tokyo has made "digital transformation" its main policy plank this year, the switch may not prove so easy. 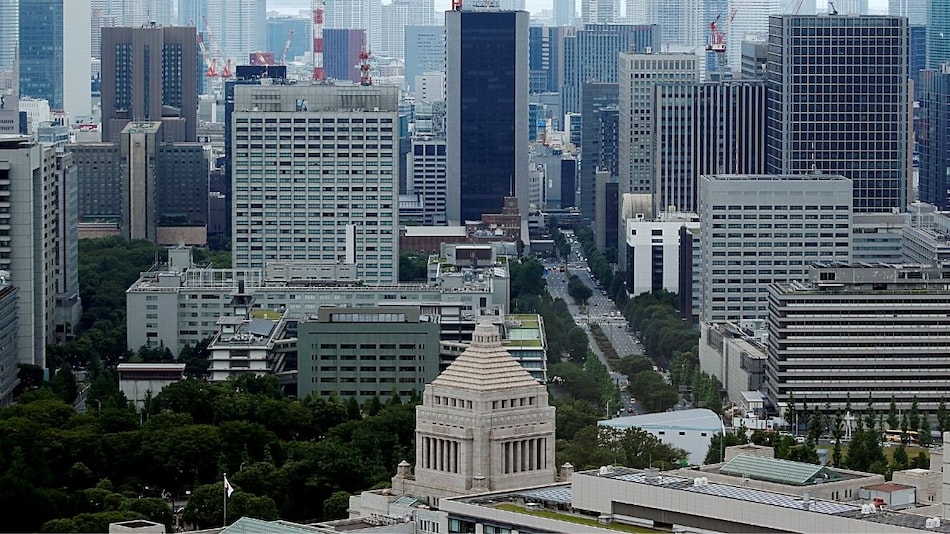 Two decades after Japan rolled out an ambitious plan to go digital, the COVID-19 crisis has exposed the government's deeply rooted technological shortcomings as ministries remain stuck in a paper-driven culture that experts say is hurting productivity. While Tokyo has made "digital transformation" its main policy plank this year, the switch may not prove so easy as bureaucrats from different ministries still aren't able to hold teleconferences together and little of their administrative work can be done online.

Analysts say the lack of government digitalisation could reduce the incentive for the private sector to go digital in a blow to Japan's efforts to boost productivity.

"Lack of digital investment by the government has hampered productivity and efficiency at the private sector," said Takuya Hoshino, senior economist at Dai-ichi Life Research Institute.

In its mid-year policy strategy, the government vowed to accelerate digitalisation of its outdated administration, which has delayed delivery of cash payouts to help citizens weather the pandemic.

Much of the problem stems from Japan's preference for paper documents and seal for approval at government offices.

"Paper documents and seal are still prevalent. Politicians whom I deal with also prefer face-to-face meetings," a government official told Reuters on condition of anonymity.

Adding to its digital troubles is Japan's vertically structured bureaucracy: each ministry as well as local governments, for instance, have developed their own computer systems that aren't compatible with each other.

Currently, each ministry has developed own its LAN network with various vendors, making it difficult to hold teleconference with each other because of differences in their on-line security policy, a Cabinet Office official in charge of IT strategy, who declined to be named, told Reuters.

In Japan, less than 12 percent of administrative work is transacted online, according to Japan Research Institute.

The digital drawbacks give the lie to Japan's image as one of the world's leading high-tech nations - in fact, the world's third-biggest economy ranked 23rd among 63 countries, lagging behind some Asian nations like Singapore, South Korea and China in a survey by Swiss think tank IMD on digital competitiveness.

The last OECD Digital Economy Outlook put Japan at the lowest rank among 31 countries in on-line procedures, with just 5.4 percent of citizens utilising digital applications at public offices, way below Denmark, Estonia and Iceland at around 70 percent.

Seiji Kihara, a former Ministry of Finance official who now serves as ruling party's deputy policy chief, said young bureaucrats were running around with a pile of documents seeking bosses' seal for approval when he was there twenty years ago.

"They are doing pretty much the same now."