Trai vs. Facebook's Free Basics: 7 Things You Need to Know 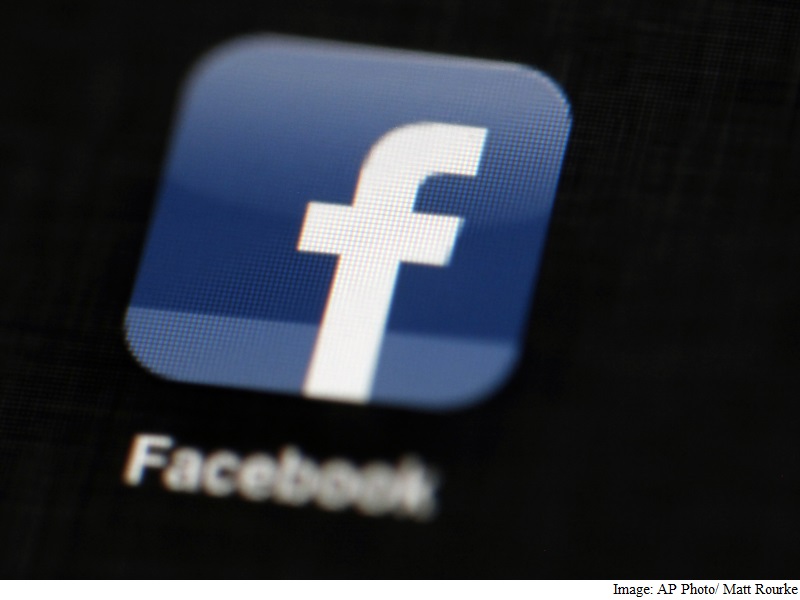 Indian regulators have come down hard against Facebook this week, effectively banning the social network from offering a controversial service known as Free Basics.

You may be hearing a lot about Free Basics in the news right now. What is it, and why is this fight halfway around the world so important to Facebook? Here's all you need to get caught up.

Q: What is Free Basics?

A: Free Basics is, first and foremost, an app. People in developing countries rely on Free Basics to access certain digital services, such as health, schooling and financial information, as well as job leads. For these folks, Free Basics is great because it does exactly what it sounds like: grants people crucial, life-enhancing information at virtually zero cost to them. All they need is a cellphone with a data plan. And Free Basics doesn't even count against your data cap, so you can stretch your monthly data even further.

Q: If it's so great, then why does India want to ban it?

A: While Free Basics helps connect low-income people to the Web, some people argue that it comes with a huge trade-off for society. This trade-off has to do with how Free Basics works.

Free Basics is "free" because Facebook has struck business deals with the telecom networks over which the app's data travels. That's how the telecom companies can exempt Free Basics from their data caps.

At the same time, the information and services that you can find on Free Basics come from nonprofits, private companies and other organizations that have also struck a partnership with Facebook. To participate in Free Basics, these groups have to agree to play by Facebook's rules - what it calls the Free Basics participation guidelines.

A: The biggest problem, critics such as the Indian government say, is that companies who aren't a part of the program could get left behind while others who've hitched their wagon to Facebook get promoted to Indian consumers - for free. Free is a very compelling price, and Facebook itself is poised to gain a lot of traction in developing countries where demand for basic digital services is high.

Some consumer advocates claim Facebook has an even darker agenda: To centralize people's experience of the Web so that, for all intents and purposes, they think Facebook is the Internet. The real Internet is much more than that, of course, consisting of sites like Google, Yahoo and countless other independent sites and blogs. But when Facebook and its associated properties account for the vast majority of a person's Internet use, the social network gains a greater ability to track Internet users' online habits, not to mention a big boost when it comes to someday advertising to those people, critics say. (Free Basics doesn't currently come with advertisements.)

Q: What does Facebook have to say about all this?

A: Facebook argues this is hogwash; with millions of people around the world still lacking affordable access to the Internet, it makes no sense why you'd want to restrict a program like Free Basics.

"Who could possibly be against this?" Mark Zuckerberg wrote in a December Times of India op-ed.

In a statement Monday, Facebook said it was disappointed with India's decision, but that "we will continue our efforts to eliminate barriers and give the unconnected an easier path to the internet and the opportunities it brings."

Q: What did India do, exactly?

A: Ah, now we've reached the core of the debate. India's top telecom regulator basically told Internet providers that they can't strike any deals that look like the ones they struck with Facebook and Free Basics. They didn't highlight Free Basics by name. But it's pretty clear who the target of the policy is, given that Free Basics is what sparked this debate in India in the first place.

Indian regulators said Monday that programs like Facebook's "arguably disadvantage small content providers who may not be able to participate in such schemes. This may thus, create entry barriers and non-level playing field for these players[,] stifling innovation."

Q: Why should I care about this? I don't live in India.

A: Virtually everyone who works on Internet policy is watching this unfold. India is one of the world's biggest potential Internet markets, and its decision marks a turning point in a major struggle for Facebook and other tech companies as they seek to gain more traction in developing countries. It also comes amid an intense debate over the same issue in the United States.

In recent months, T-Mobile, AT&T and Comcast have all announced programs or applications that won't count against customer data caps. For example, T-Mobile exempts services like Spotify and Netflix from a customer's monthly data allotment. All this has prompted the Federal Communications Commission to request meetings with officials from all three companies. Verizon also made waves last week when it said that its own, proprietary streaming video service, Go90, would be exempted from its customers' data caps.

Q: And this is bad because it could put rivals to Spotify or Netflix at a disadvantage?

A: That's what opponents of the practice claim. It could even allow Verizon to undermine Netflix itself by having Netflix count against your data cap, but not Go90. On the other hand, industry officials have said the tactic, known as "zero-rating," offers a way for telecom companies to differentiate themselves to consumers and to give subscribers better benefits.

While it's unclear whether zero-rating will be tolerated in the United States, India is signaling to the world that it will not be allowed.