From Apple to HTC, the biggest tech companies still don't 'get' the Internet 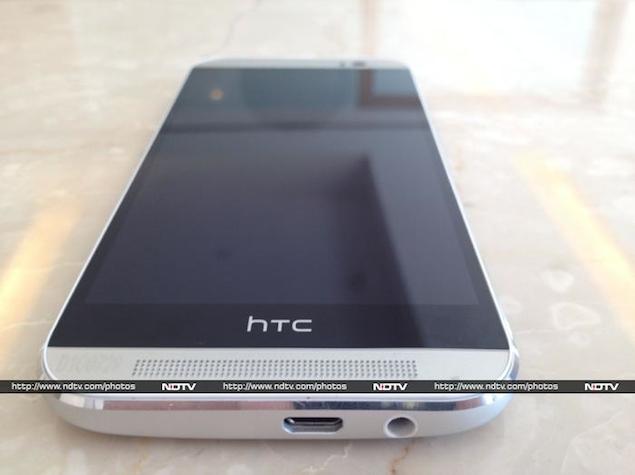 This may sound very familiar - a fan learns something about his favourite brand. He gets to see something in advance and very excitedly wants to share this with everyone he knows. He posts on Facebook and Twitter, and uploads a video on YouTube. And then the giant brand that he loved starts to make threatening comments, and brings the might of its legal team to bear on the hapless fan.

The result? A lot of alienated fans.

What's sad is that one could be talking about just about any major company in recent times. In March, a YouTube user made a video showing the then under wraps "All New HTC One". How did the company's Senior Global Online Communications Manager Jeff Gordon, react? He tweeted, "It's not going to be a good week for you, my friend." Faced with what seemed like the digital incarnation of Don Corleone, the leaker, Roshan Jamkatel immediately tried claiming that it was a fake video, but to no avail.

Apple meanwhile lost not one, but two prototypes across two years, and in the first case with the iPhone 4, had sent police to recover their lost phone from Gizmodo, and had threatened to pursue criminal charges, though they eventually did not.

It's not just the hardware firms that are doing this. FOX went to equally laughable lengths to prevent people from seeing a video of the new Family Guy game, which the company accidentally released early. According to a report on TouchArcade, one of the site's forum users legally downloaded the game when it appeared in the New Zealand App Store, and shared his impressions on video. The company first reached out to the user Hans Kasou and asked him to take the video down until the game was launched officially.

When Kasou did not respond, the company followed up with a copyright infringement claim, blocking his YouTube account, and took it a step further and shut down his Twitch channel as well, because he had briefly streamed the game there.

This isn't as ridiculous as the time Wild Games Studio used copyright rules to censor the video of a YouTube reviewer TotalBiscuit because he didn't like the game much. Good reviews were not sent a copyright notice, but anyone else was a target. What FOX is doing isn't the same - they were saying they're okay with videos and reviews once the game is uploaded again, but the incident feels just as heavy handed.

What's common, in all these instances, is a company which is following an old-media mindset while ostensibly working in the cutting edge of technology. Very frankly, these responses feel like the people running tech companies have the same exposure to the Internet as the Indian government.

Keeping videos of their game hidden until after the "official" launch matters if you are trying to control the conversations around their game, and it is an important part of marketing. But if you've made a mistake and put your game in the wild where anyone can see it, then using a copyright notice to cover up your own mistake doesn't just look bad, but also shifts the conversation away from your game, and towards the heavy handed attitude of the publisher towards their own customers.

By taking such steps, the big tech brands aren't just losing out on the opportunity of giving their staunchest supporters a megaphone. They're alienating these users and their entire circle of enthusiasts. At a time when tech companies are paying an inordinate amount of attention to "social influencers", it seems ridiculous that they would take such steps, as the negative reaction spreads quickly. 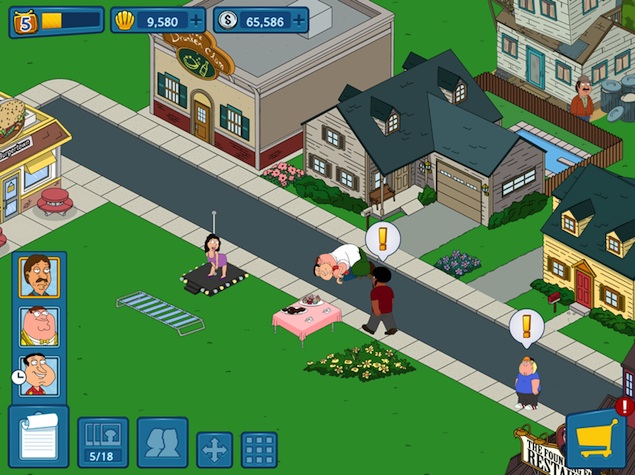 The Streisand effect
These brands are squandering an opportunity to engage with their fans, and in the process, they're turning their most loyal evangelists into opponents. And the most ironic part of the process is that thanks to something called the Streisand Effect, they're making the initial news that they tried to cover up, a lot more visible.

Named after Barbara Streisand (who tried to suppress photographs of her California house from circulating, causing many more people to hear about, and share the photos) the attempt to censor has the effect of bringing the issue to the notice of people who had never even heard about it in the first place.

The companies are investing almost huge amounts of money on advertising and are attempting to rigidly control information. Today, it's in their best interest to instead talk to the audience, and to talk to us openly and enthusiastically. If you are seen as caring more about release dates than the people who will pay for and use your product, then you're losing out the biggest supporters you had. By trying to censor and control the message, the brand sets itself up as an antagonist, and the negative fallout is often bigger than the initial controversy.

Deal with it
Meanwhile, the companies that have embraced the Internet have been able to generate powerful results as well. When Microsoft first launched the Kinect peripheral for the Xbox 360, gamers quickly hacked it to create a number of unique projects. Instead of coming down hard against this kind of behaviour, Microsoft welcomed it and even launched a PC SDK to help people make things more easily. This generated a huge amount of goodwill for Microsoft, and helped make the Kinect the fastest-selling gaming peripheral.

Some of the most successful products have come about by embracing the DIY spirit of enthusiasts. Counter Strike started life as a mod for Half Life, but would go on to become an official game that made Valve a lot of money. What companies like Microsoft and Valve prove is that instead of turning against your biggest fans, give them a little encouragement, and the results might surprise you.