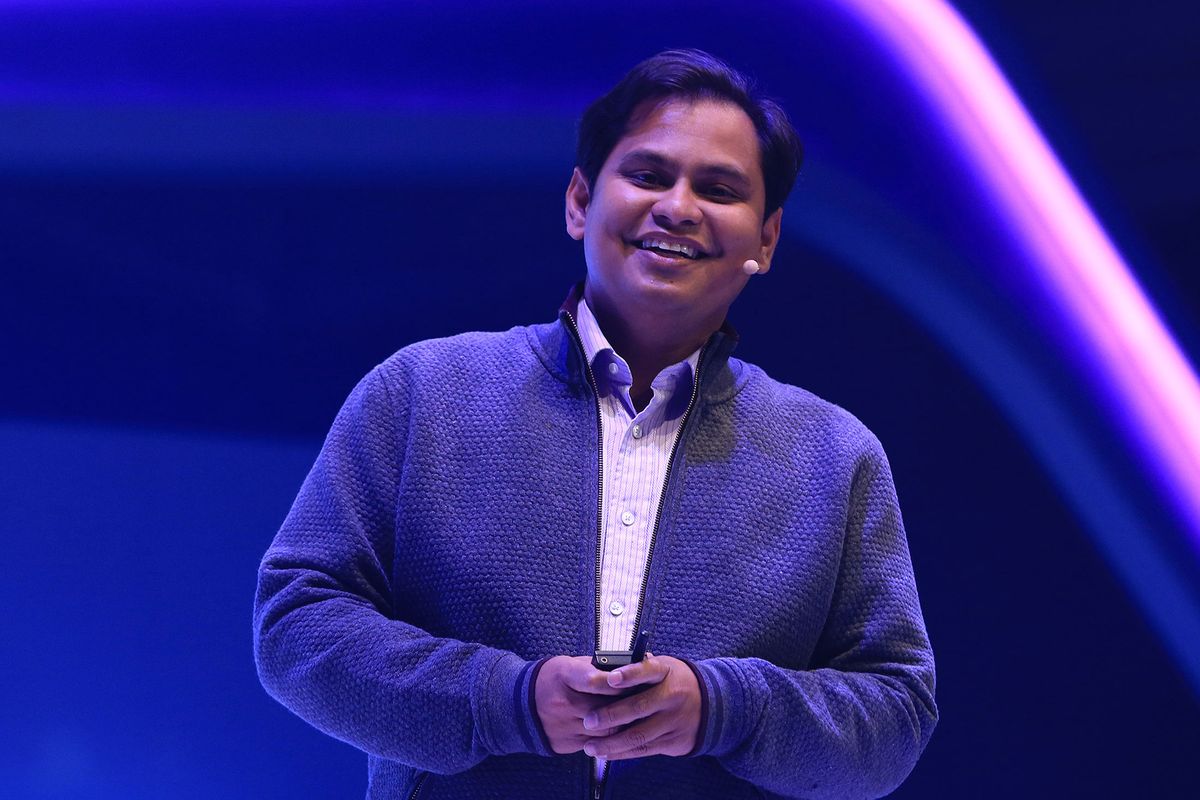 Snap Inc., the parent company of the popular app Snapchat, is set to go public and make many of its executives millionaires and billionaires. One of these is Imran Khan, a research analyst turned investment banker turned chief strategist who is known for his scrappiness, affability, and shrewd mind. And when the company finally goes public, his shares will be worth $145 million (about Rs. 974 crores), a hefty sum considering he has been at Snap Inc. for just 2 years.

Born and raised in Bangladesh, Khan moved to the US to study business management from University of Denver’s Daniels College of Business in 2000. He started his career in the US at a small Denver-based satellite broadband startup called WildBlue, according to Business Insider, but soon moved to ING Barings in New York. After ING was sold to ABN Amro, he switched to Fulcrum in 2001, where he did sell-side research on technology companies.

From Fulcrum, Khan in 2004 made the move to JPMorgan, where he rose through the ranks to become the head of global Internet and US entertainment equity research. He was also one of the youngest JPMorgan Managing Directors at the age of 29. In 2011, Khan switched jobs to lead Credit Suisse’s Internet banking franchise.

At Credit Suisse, Khan worked on some of the biggest tech IPOs, such as Go Daddy, Box, GroupOn, Weibo, and so on. However, none of these was as big as the Alibaba IPO, which Khan handled as well.

Khan is said to have a huge network in professional circles, especially in the tech industry. It was, in fact, Joe Tsai – the co-founder of Alibaba – who is said to have recommended Khan to Credit Suisse for heading his fledgling Internet banking division. However, some say that Khan’s role in the Alibaba IPO, which gave him appearances on TV and in print media, was not as big as it was portrayed to be, and that it was more of a team effort than an individual success.

Nevertheless, his contributions helped him get an offer from Snapchat, which came with the title of Chief Strategy Officer and $145 million in restricted stock. Khan is said to be responsible for the company’s move from Snapchat to Snap Inc. as well as getting a $200 million (approximately Rs. 1,343 crores) investment for it from Alibaba.

Apart from handling the Snap Inc. IPO, Khan’s role as the Chief Strategy Officer is growing revenue, business expansion, as well as managing ad sales. He is said to have been crucial to Snap Inc.’s fortunes, helping the company grow revenue from $58.7 million (roughly Rs. 40 crores) in 2015 to $404.5 million (around Rs. 2717 crores) the following year. It has also launched an advertising API to bring marketers on the platform. Leaked internal documents say that Snap Inc. is eyeing as much as $1 billion (approximately Rs. 6718 crores) in revenue by 2017-end.