LTC Cash Voucher Scheme Ends Soon: Everything You Need to Know and What to Buy

The last date for making your eligible purchases is March 31, 2021. 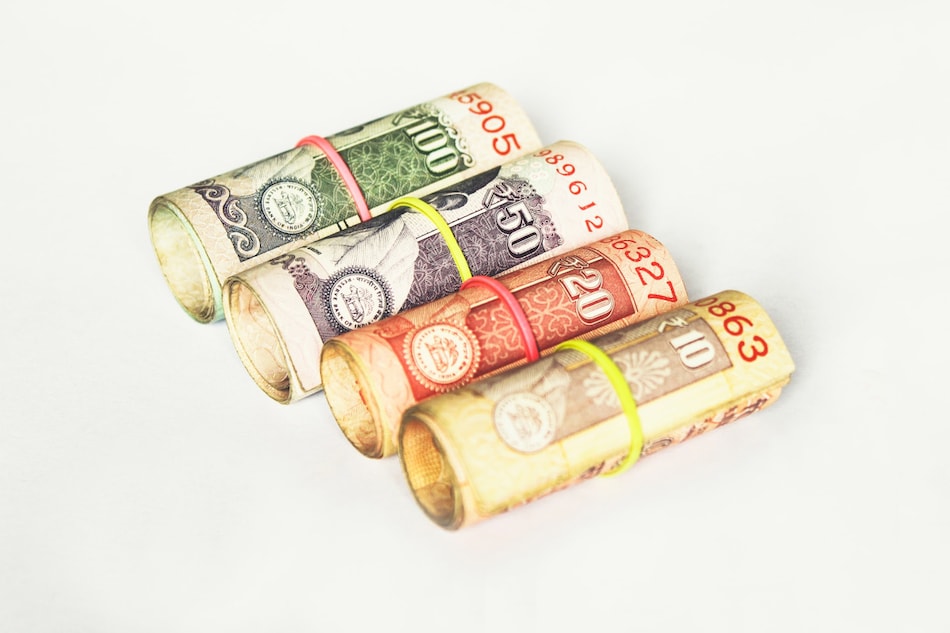 LTC cash voucher scheme was announced by the central government in October last year in an attempt to boost consumption during the coronavirus pandemic. Taking an annual vacation was difficult for everyone last year, making it harder for employees to claim leave travel concession (LTC) from their CTC package. The government's LTC cash voucher scheme was initially announced for central government employees, but was later extended to private-sector employees in December. The scheme makes it easy to claim LTC benefits without actually travelling, but there are quite a few strings attached. We've explained everything you need to know and found some ways in which you can make the most of this benefit. Read on to know more.

What is the government's LTC cash voucher scheme?

In simple terms, the central government's LTC cash voucher scheme is an alternative to travel requirements needed to claim benefits. Employees can buy goods and services which incur GST of 12 percent or more, and then claim submit the invoice to the employer. You'll have to spend three times the deemed LTC fare to avail this scheme though. The maximum deemed LTC fare under the scheme is Rs. 36,000 per person.

All purchases should be made via digital payment methods only and the invoice much clearly mention GST number and the amount of GST paid with the purchase. Employees must make purchases between October 12 2020 and March 31 2021. Those who have opted for the new simplified tax slabs will not be able to enjoy the benefits of this scheme.

How can I avail the LTC cash voucher scheme?

If you haven't claimed leave travel allowance benefits in the last four years (2018-2021), you are eligible for this scheme along with leave encashment of 10 days. You'll have to claim both to use the government's LTC cash voucher scheme.

To avail the government's LTC cash voucher scheme you'll need to spend three times the eligible amount on purchase of goods and services carrying a GST of 12 percent or more. You can make multiple purchases across different e-commerce platforms. In case you spend less than three times the deemed LTC fare, the income tax exemption will be suitably reduced based on the total amount.

If the deemed LTC fare for a person is Rs. 80,000 in total (Rs. 20,000 per person for a family of four), the person will need to spend a total amount of Rs. 2,40,000 to avail LTC and tax exemption benefits. While you'll be spending more money, you'll still end up with a decent effective overall price for the purchase since you're be reimbursed for a portion of the purchase by your employer, depending on the pay grade and LTC benefits.

What can I buy to avail this scheme?

If you're eligible, you can buy just about anything online as long as the product or service involves a GST of 12 percent or more. If you were eyeing a new flagship smartphone or thinking of upgrading to a big-screen TV, now is a good chance to make the most of this scheme. Nearly all electronics are eligible for this scheme.

Below are a few products you can buy (eligible under this scheme):

iPhone 12 If prices kept you on the fence all this time, now is probably the best chance to grab the iPhone 12. With the LTC cash voucher scheme, you'll end up with a pretty sweet deal, depending on your LTC benefits. The iPhone 12 is good enough to last you a solid five years, if you're someone who loves to stick to a decent phone for some time. Even if you choose to upgrade after a year or two, the iPhone 12 will still have a decent value in the second-hand market.

MacBook Air with M1 chip
Upgrade your work-from-home setup with some Apple swag. The all-new flashy MacBook Air model with Apple's M1 chipset sells at Rs. 92,900 on Amazon. It's also available with no-cost EMI payment options (eligible with the LTC cash voucher scheme). The latest MacBook Air model is known to be powerful, and future-ready. What else do you want?

LG 43-inch 4K smart LED TV
Maybe upgrading your TV doesn't have to be a Diwali-thing anymore. LG's 43-inch 4K smart LED TV should be just about right for most people looking to buy goods eligible for the LTC cash voucher scheme. The TV comes with three HDMI ports, and two USB ports. It runs on webOS, and is powered by a quad-core processor.

Sony Bravia 55-inch smart 4K LED TV
If you're looking for something bigger, and don't mind a slightly older model, the Sony 55-inch smart LED TV can be perfect for your living room. Currently selling at Rs. 57,999 (MRP Rs. 1,09,900), this Sony TV is packed with all the features you'd like for in any modern smart TV. It comes with three HDMI ports and three USB ports.

Looking for more suggestions and ideas? Take a look at some of our highly recommended products in the Guides section above.