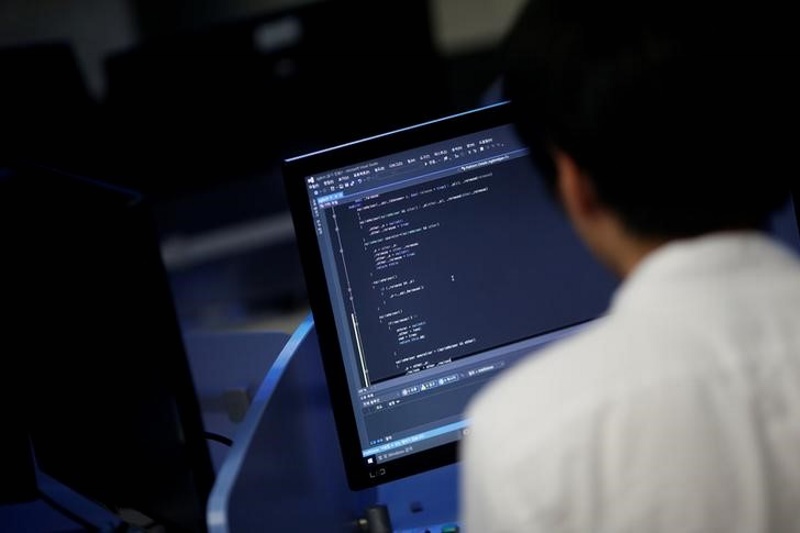 In one college major at Seoul's elite Korea University, the courses are known only by number, and students keep their identities a secret from outsiders.

The Cyber Defense curriculum, funded by the defence ministry, trains young keyboard warriors who get a free education in exchange for a seven-year commitment as officers in the army's cyber warfare unit - and its ongoing conflict with North Korea.

North and South Korea remain in a technical state of war since the 1950-53 Korean War ended in an armed truce. Besides Pyongyang's nuclear and rocket programmes, South Korea says the North has a strong cyber army which it has blamed for a series of attacks in the past three years.

The cyber defence programme at the university in Seoul was founded in 2011, with the first students enrolled the following year.

One 21-year-old student, who allowed himself to be identified only by his surname Noh, said he had long been interested in computing and cyber-security and was urged by his father to join the programme. All South Korean males are required to serve in the military, usually for up to two years.

"It's not a time burden but part of a process to build my career," Noh said.

"Becoming a cyber warrior means devoting myself to serve my country," he said in a war room packed with computers and wall-mounted flat screens at the school's science library.

South Korea, a key US ally, is one of the world's most technologically advanced countries.

That makes its networks that control everything from electrical power grids to the banking system vulnerable against an enemy that has relatively primitive infrastructure and thus few targets against which the South can retaliate.

"In relative terms, it looks unfavourable because our country has more places to defend, while North Korea barely uses or provides internet," said Noh.

Last year, South Korea estimated that the North's "cyber army" had doubled in size over two years to 6,000 troops, and the South has been scrambling to ramp up its capability to meet what it considers to be a rising threat.

In addition to the course at Korea University, the national police has been expanding its cyber defence capabilities, while the Ministry of Science, ICT and Future Planning started a one-year programme in 2012 to train so-called "white hat" - or ethical - computer hackers. 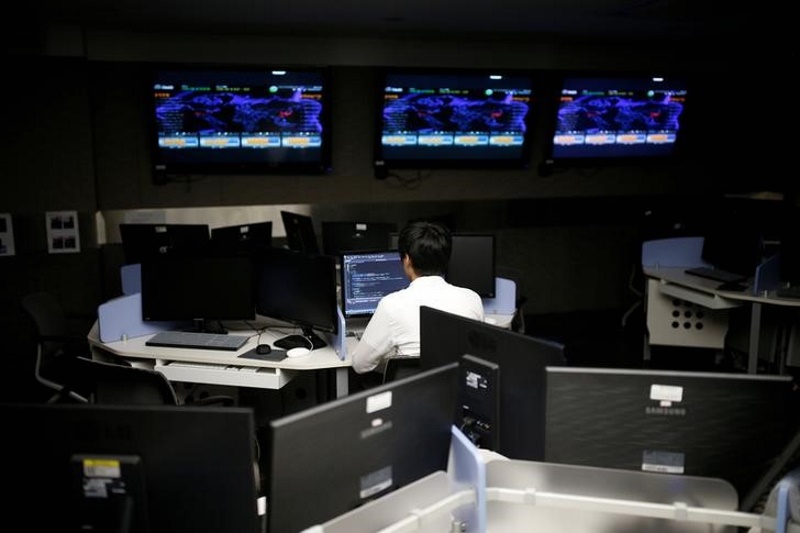 North's cyber offensives
Still, the North appears to have notched up successes in the cyber war against both the South and the United States.

Last week, South Korean police said the North hacked into more than 140,000 computers at 160 South Korean companies and government agencies, planting malicious code under a long-term plan laying groundwork for a massive cyber-attack against its rival.

In 2013, Seoul blamed the North for a cyber-attack on banks and broadcasters that froze computer systems for over a week.

The US Federal Bureau of Investigation has blamed Pyongyang for a 2014 cyber-attack on Sony Pictures' network as the company prepared to release "The Interview," a comedy about a fictional plot to assassinate North Korean leader Kim Jong Un. The attack was followed by online leaks of unreleased movies and emails that caused embarrassment to executives and Hollywood personalities.

South Korea's university cyber defence programme selects a maximum of 30 students each year, almost all of them men. On top of free tuition, the school provides 500,000 won ($427) per month support for each student for living expenses, according to Korea University Professor Jeong Ik-rae.

The admission to the selective programme entails three days of interviews including physical examinations, attended by military officials along with the school's professors, he said.

While North Korea's cyber army outnumbers the South's roughly 500-strong force, Jeong said a small group of talented and well-trained cadets can be groomed to beat the enemy.

Jeong, an information security expert who has taught in the cyber defence curriculum since 2012, said the school benchmarks itself on Israel's elite Talpiot programme, which trains gifted students in areas like technology and applied sciences as well as combat. After graduating, they focus on areas like cyber-security and missile defence.

"It's very important to have skills to respond when attacks happen - not only to defend," Jeong said.