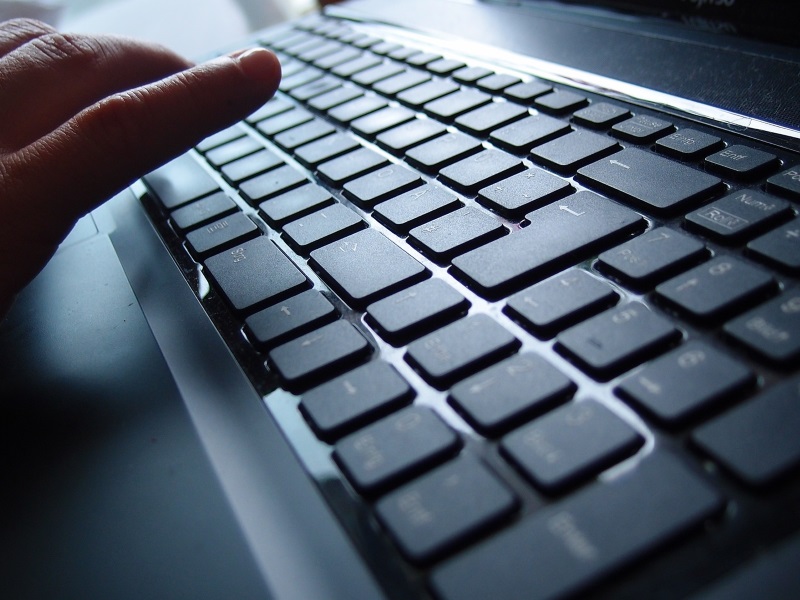 The Israeli military's elite Cyber Command is honing its skills at Hogwarts.

A small, handpicked group of computer wizards in the command's officers training course will soon take what they learned in a recent one-week simulation to the virtual battlefield, where they'll use their technological skills to defend their country.

During the course, cyber cadets from land, air and sea corps were assigned to groups named after houses at the school in the Harry Potter books. One exercise was based on Quidditch, the wizarding sport played on broomsticks. In another drill, an insider based on the series' Severus Snape character infiltrated networks while Death Eaters attacked on the perimeters. Recruits both parried and carried out attacks on their fantasy enemies.

"The main challenge is taking people not trained in warfare, who have never seen an enemy face-to-face, and getting them used to being on high alert, to understanding that what they see may not just be background noise," said the commander of the advanced officers' technology training course, Major Nimrod Focsenianu. "Like a combat soldier who hears a sound in the bushes doesn't assume it's a cat."

The mounting threat of cyber space as a new front is a global concern. As hackers become increasingly sophisticated, a variety of militaries are training specialized recruits in virtual warfare.

Attacks on military systems are classified but in recent months hackers stole $101 mlllion from Bangladesh's central bank and took down power for thousands of people in Ukraine.

The Israeli military is putting more resources into the virtual battlefield, and in June, military chief Lt. Gen. Gadi Eisenkot ordered the establishment of a cyber command to oversee all operational activity in the virtual domain. The first trainees completed their 12-week course in December.

The "cyber command will ultimately be widely engaged in offensive and defensive operations, in close association with the field units, primarily countering enemy command and control systems and other operational components heavily based on information technologies," the Institute for National Strategic Studies in Tel Aviv said in a report issued after the command's formation was announced.

There are no statistics on the number of cyber attacks on Israel's military networks, but officials report hundreds of thousands of attempts daily on Israel overall. While Israel doesn't comment on its reported involvement in offensive attacks, American whistleblower Edward Snowden told Der Spiegel that Israel helped the US write the Stuxnet computer virus that disabled nuclear centrifuges in Iran in 2010. Iran blamed the Flame virus, which crippled its energy industry in 2012, on "illegitimate regimes," a phrase it often uses for Israel.

At the time, Moshe Ya'alon, now Israel's defense minister, said it would be "reasonable" for anyone threatened by Iran to use cyber weapons.

For the officer trainees in Israel's cyber command, a top priority is learning to recognize that something as seemingly insignificant as an error message may be suspect.

"We need to make them understand this is war and nothing gets swept under the rug," Focsenianu said. In one instance during the exercise, soldiers rushed to wipe out an assailant who had already infiltrated their system and didn't notice the other attackers knocking down their virtual gate.

In real life, such a mistake may prove fatal. An enemy takeover of the system that alerts Israelis to incoming rocket attacks, for example, could cause it to malfunction in such a way that the public would lose confidence in its credibility and ignore alarms during a real assault, Foscenianu said.

A harsher scenario would mean "you lose all the assets important to you," he said.

Trainees may be reposted to their original commands to oversee exercises such as the drills the navy holds to prepare for possible cyber-attacks on its fleet.

The navy's cyber unit practices hacking into its own computer systems to find vulnerabilities that could be exploited to disable war vessels or plunder their data.

Some of the technologies created in the military are spun off by its veterans to protect civilian systems, including gas and power networks. Navy-spawned technology is already incorporated into the Iron Dome anti-missile system, and big-data start-up Windward, founded by navy veterans, works with governments around the globe to identify suspicious maritime activity.

Israel's cyber security industry numbered nearly 430 companies at the end of 2015, according to the IVC Research Center, which tracks technology venture capital funding.

"We can't look our assailant in the eyes and we don't know when he will attack," said Lt. Col. Eli Gal, commander of the navy's cyber unit. "Our working assumption is he is either already here or that he's on the way."

iPhone SE: What You Don't Get When Compared to the iPhone 6s
What America's Top Technologist Has to Say About Online Harassment