Is Voice Biometrics the Third Factor of Authentication the World Needs? 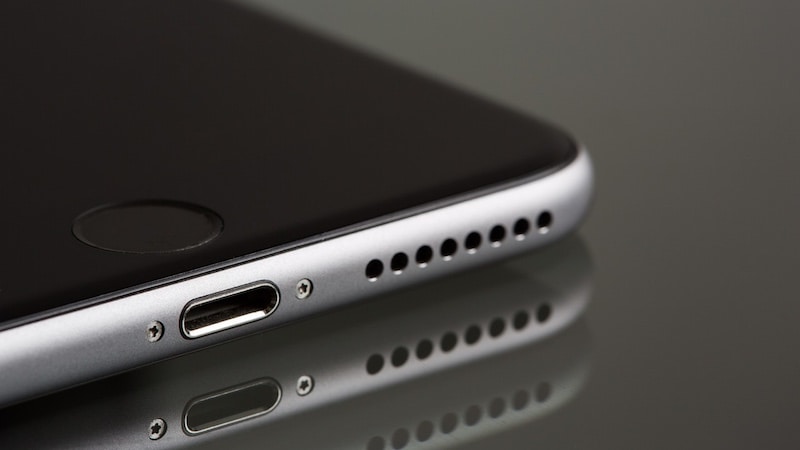 Could you use your voice to authenticate purchases or money transfers? That's what Nuance Communications, which specialises in voice-based AI technology, feels. We can already use our fingerprints to authorise purchases on our smartphones, and Nuance believes that voice biometrics can add an additional layer of security.

Jason Stirling, SVP at Nuance Communications, believes voice biometrics should be much more popular than they are today. Gadgets 360 met Stirling in Mumbai, where he showed us the iPhone app of the Australian Taxation Office. The app asked Stirling to speak a phrase and once he did, it allowed him to log in simply by identifying his voice print.

“In nine seconds, this technology can identify whether a person is who they claim to be,” Stirling says. He’s talking about voice print identification, a crucial aspect of voice biometrics. Basically that’s what stops the voice assistant AI from ordering a dollhouse you don’t want just because a random person asked it to.

“Voice biometrics isn’t bulletproof but it has many layers of authentication,” Stirling says. Nuance has a technology called liveness detection that basically acts as a safeguard against someone playing a recording of your voice to masquerade as you. You are asked to speak a unique pass phrase every time you log in, making it harder for fraudsters to impersonate you.

Replacing the OTP
The National Institute of Standards and Technology (NIST) in the US suggested in 2016 that SMS-based two-factor authentication is not secure and should be done away with. Having it enabled is better than not having any form of two-factor authentication, but Stirling suggests it’s time online services used voice biometrics for a third layer of security, or as an alternative to app-based OTPs.

That’s not to say that voice biometrics is the future and should immediately replace all other forms of security. It has a whole bunch of problems that need to be fixed. Stirling told Gadgets 360 that the Domino’s Pizza app in Australia uses Nuance’s technology in its pizza ordering helper bot called DRU.

Even though it has voice-based ordering enabled, Stirling says around 80 percent of interactions with DRU happen via text. He was showing Gadgets 360 how the bot worked and it failed to recognise the name of the store twice and didn’t pick up the name of one of the pizzas Stirling was trying to order.

This could be because we were sitting in a noisy restaurant, or due to connectivity issues, but those are exactly the kind of real world problems this technology will have to cope with. Even some of the best examples of this tech, such as Google Assistant and Alexa, have failed spectacularly at times.

Using video images from standard cameras for face recognition requires highly-advanced techniques when compared to still images, NEC explains. This is because images are greatly influenced by environmental conditions, such as camera location, image quality, lighting and subject size, in addition to the behavior of a subject, including walking speed, face direction and sight line.

It's pitching the technology for entry-exit management in buildings, and detection of suspicious individuals, but it's not hard to imagine a world where your voice, and your face together help identify you a lot more conveniently than a fingerprint or an iris scan.

India calling?
When asked about the company’s projects in India, Nuance’s India MD Rajeev Soni told Gadgets 360 that it is working on certain confidential government projects apart from helping banks, telcos, and other companies enhance their IVR systems. UIDAI’s Aadhaar could be one place where Nuance’s technology might prove useful.

“We’ve been speaking with the relevant authorities and have heard about some interesting cases," says Soni. "Fishermen go out to the sea and return with a sun tan and their hands are numb after pulling the fishing nets.”

These people find it hard to authenticate via fingerprint and face recognition technologies used in Aadhaar, Soni says. “That’s one use case for voice biometrics in Aadhaar,” he adds, but doesn't confirm whether Nuance is working on implementing this for UIDAI.

Unblocking Blockchain: The Challenges and Their Solutions
Sony Discontinues PlayStation 3 in Japan, India to Follow?