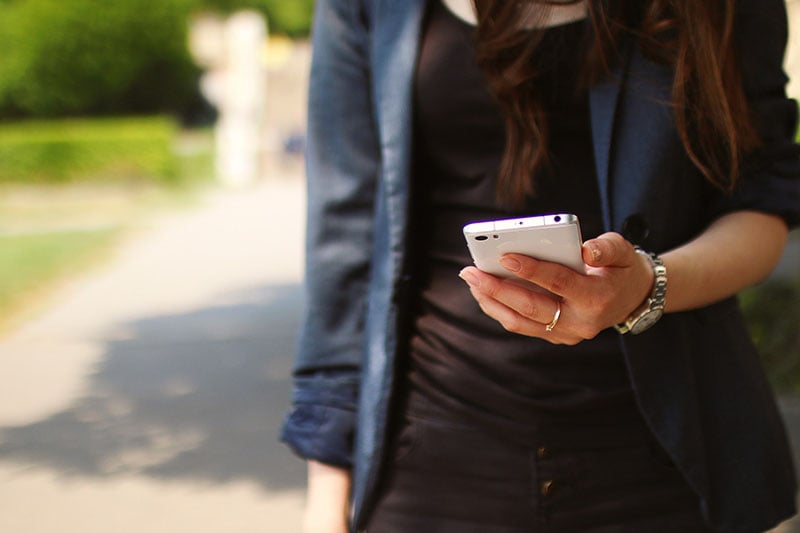 At the Code Conference in California on Wednesday, Kleiner Perkins Caufield & Byers partner Mary Meeker delivered her annual Internet Trends report. What was interesting this year was that 56 out of the 355 slides were devoted to India, talking about the user growth, Android market battle, consumer usage, government policies, and challenges.

Here are all the interesting facts that came out of her report:

India has the world's second biggest Internet user base at 355 million, despite having only 27 percent penetration. There was a 40 percent year-on-year growth. 72 percent of Internet users are less than 35 years old, with more than 35 percent in the 15-24 bracket.

Around 80 percent of Internet usage in India happens via mobiles, as opposed to the global average of 50 percent. 45 percent of mobile time is spent on entertainment, 34 percent on search, social and messaging. A lot of the former is driven by combination of on-demand videos and low cost data, with the report citing All India Bakchod's 100 million views as an effect.

While adblock use on desktops is one of the lowest in the world (at 1 percent), it's one of the highest on mobile (28 percent), possibly due to apps that have built-in ad-blocking. It's higher than China (13 percent) but lower than Indonesia (58 percent).

Indians spend 28 hours per week for media on mobile, compared to just 4 hours watching on TV, and 2 hours reading print. With over six languages spoken by more than 50 million people, 46 percent of Internet users in India primarily consume local-language content

Smartphones and Internet have also changed learning, healthcare, and groceries. With after-school education a big industry, students spend over 40 minutes average daily on learning apps, and learning outcomes have improved 15 percent, according to data from Byju's.

This is also happening with fresh produce, where mobile and direct-to-consumer allows for 20-25 percent lower prices. Healthcare spending is changing too, thanks to online hubs that provide 40-50 percent lower prices for lab tests, and save 20-30 percent on prescriptions.

In terms of top downloaded Android apps, WhatsApp is still number one, as it was an year ago. It's followed by Facebook Messenger, ShareIt, Truecaller, Facebook, UC Browser, MX Player, Hotstar, Jio TV, and Facebook Lite. JioTV has seen the highest growth rate; it was at rank 301 last year . Both Facebook and Hotstar have fallen a few places.

Over in the mobile browser war, Alibaba's UC Browser holds half the market, while Google Chrome is second at 32 percent. Chrome has increased its share in the last year, while UC has fallen.

India's mobile market has seen a major shift for competitors. From Q4 2014 to Q1 2017, Chinese companies have gone from 15 percent market share to more than 50 percent. In the same time, global and Indian brands have seen their shares fall from above 40 percent to 35 percent and 13-14 percent, respectively. The latter decline was despite Reliance gaining share in 2016 thanks to Jio and Lyf-branded phones.

The low costs and extra available bandwidth have seen rise in use of heavy apps, such as music and video streaming. Gaana saw a 3x growth from June 2016 to March 2017, while Hotstar saw a 4x growth between June 2016 and April 2017.

Jio's free period and low price has seen it make up serious ground in the market, going from 0 percent in Q3 2016 to 39 percent in Q1 2017. It had a subscriber base of 16 million in September 2016, which rose to 108 million by the end of March 2017. Since converting to paid-schemes in Jio Prime, the network has retained 72 million subscribers.

5. PM Modi government's policies have driven change, but not enough

The report also highlighted the pro-digital policies that have been implemented since Prime Minister Narendra Modi was elected, which includes Banking for All (Jan Dhan Yojana). 280 million accounts have been opened in last three years, and direct government subsidies to bank accounts have saved $775,000.

Despite those schemes, the ease of doing business in the country still lags. It takes 26 days to register a business, and the cost of registration is 16.5 percent of income per capita, with the overall rank for ease of doing business coming at 130. By contrast, in the US, it takes 4 days, cost is 1.3 percent and rank is 8.

6. Digital payments and authentication on the rise

Aadhaar covered 82 percent of the Indian population in 2016. It had 16 million authentications per day in March 2017, as opposed to 3 million a year ago. eKYC verifications have also shot up, from close to 0.2 million in May 2016 to over 4 million in October 2016.