HP Enterprise Unit's Merger With CSC No Shield From Cloudburst 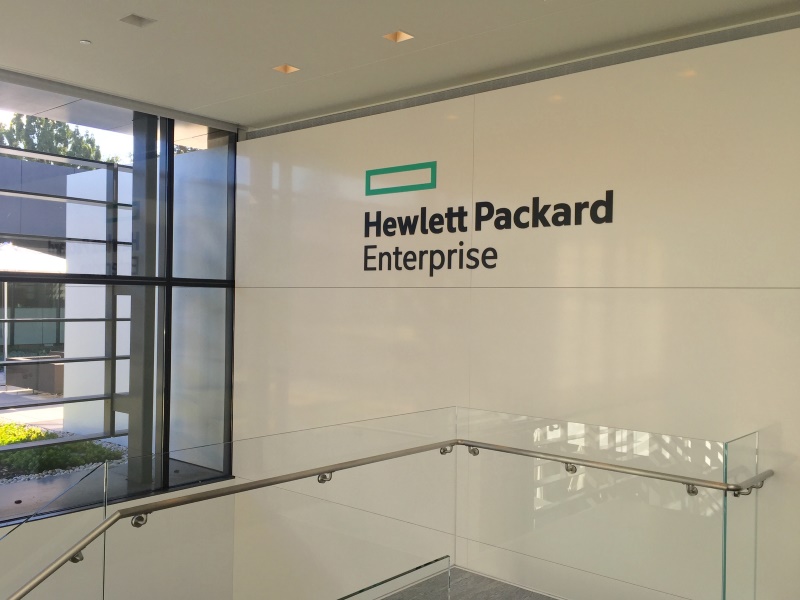 Hewlett Packard Enterprise Co's planned merger of its struggling IT services business with Computer Sciences Corp could generate considerable savings, but it won't stop customers from defecting to cloud services.

The merger, which will result in a company with annual revenue of about $26 billion (roughly Rs. 1,74,583 crores), brings together HP's clout in the pharma and transportation industries and CSC's heft in the insurance, healthcare and banking sectors.

The deal will create the world's third-largest IT service provider at a time when traditional IT players such as IBM Corp and Accenture Plc are struggling to keep pace with the likes of Amazon.com Inc and Microsoft Corp , which provide cloud-based computing services at much cheaper rates.

"While CSC mentioned scale as a big part of the rationale, we're not convinced as to why being bigger in a declining end-market is a good thing," Citi Research analyst Ashwin Shirvaikar said in a broker note.

Spending on enterprise, non-cloud, IT infrastructure will fall by 4 percent this year, but will still account for nearly two-thirds of global IT services spending, according to research firm IDC.

CSC's shares jumped 35 percent on Wednesday - their biggest percentage gain in a day - to a record high of $48.27.

The median price target on the stock is $39.

Citi, which has a "neutral rating" on the stock, raised its target price to $44 from $30. Raymond James, which has a price target of $35, lowered its rating to "market perform" from "outperform".

"To me, this transaction does not change or strengthen their competitive positioning. I don't think anyone will be able to scale the way an Amazon is able to do that," Gesuale said.

But for the new company, the cost savings are the biggest draw - about $1 billion in the first year after the deal closes, which is expected by March 2017.

HP Enterprises CEO Meg Whitman said the new company, which would have a total of 95 data centres, wouldn't need all of them.

"We will be able to consolidate delivery centres and leverage our position in India and China and Costa Rica and other places," Whitman said on a conference call on Tuesday.

Xiaomi Mi Band 2 to Go on Sale in China on June 7, Confirms CEO
Yahoo CFO Says Sale Process for Company Is 'Well Along the Way'