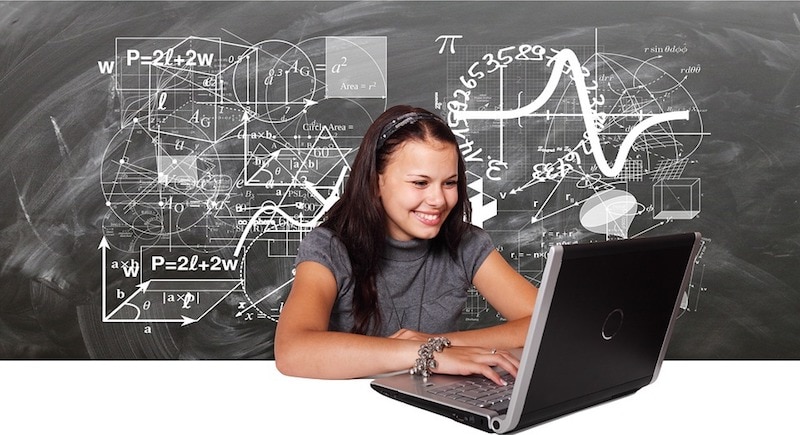 Google has reported a huge increase in education-related queries on both search and on YouTube. According a study Google carried out with KPMG, the Indian online education sector will be a $1.96 billion (roughly Rs. 12,670 crores) industry by 2021. Gadgets 360 had a chance to catch up with Nitin Bawankule, Industry Director, Google India, to talk about the education industry in the country, and the opportunities that lie ahead.

Bawankule tells us that while the overall number of Internet users in India is growing rapidly, contributing, in turn, to a growth in volumes of search queries, Google has seen a greater rise in interest in education and that's why the company wants to focus on the sector and understand what the public wants.

Bawankule says that the online education sector is spread across a number of different areas - tutoring, test preparation, and higher education are all in the formal sector, while there are more informal areas such as re-skilling, corporate training, and language learning. Predictably, growth in mobile queries has far outpaced PC queries, as the number of users for the former shot up dramatically in India. Bawankule says that much of the growth acceleration has been in the last year, crediting it to the Jio-effect, as other providers have also cut data tariffs to stay competitive.

"A lot of the new net users are also coming from areas with low access to education," he explains. "In those spaces, people are particularly keen to invest in education as it can open up opportunities."

"Online education has a lot of advantages," says Bawankule. "It's convenient, because offline, if there's a class it will be at a fixed time. But online, you could take the class late at night, or early in the morning, or whenever suits you. It's also more adaptable, and can be personalised for your requirements."

He adds that the growth in queries has come from all over India, with Tier-2 and Tier-3 cities that have lesser access to offline coaching in particular showing great growth.

For the online education sector, Bawankule tells Gadgets 360 that important changes need to be made to meet the projected demand. He believes that better content models, with more video based instruction, is going to be critical. Better hiring linkages will matter a lot as well, as lack of recruitment possibilities is seen as a major issue with online education, he adds.

"Going forward, it will also be very important to have an offline and online, mixed model of education,” says Bawankule. "It's obviously not going to be possible to have a centre in every village, but people need to have something accessible - like maybe in a 30km radius. This is because, if you're studying something like physics for example, fine, you can learn a lot from theory, but at least once a month you need to be able to travel to a lab and learn the practical side of things as well."

What is Google's role?
Apart from carrying out activities such as this study, what other part can Google play in the education ecosystem, we asked Bawankule.

"The key role for Google is to enable the ecosystem," he says. "There needs to be an understanding of the consumers and the ecosystem, and what we do with studies like this one is to provide the data that can help startups and established education providers to plan for the future."

Beyond that, he adds that Google is providing tools for developers, and working with offline players to help them move online as well. "The market is huge, and we are helping in a number of different capacities," he adds, pointing out that the Chromebook team has been doing very well in the education sector in India, as it is globally.

Beyond that, he says, there has been a "significant jump in niche players who are realising the importance of addressing specific problems in education, rather than trying to deliver a broad solution."

Bawankule signs off from the conversation by saying, "learning and education is a very broad category that goes from do-it-yourself videos on YouTube, which can teach people useful practical skills, to Khan Academy, for example, and that's why it's important to have specialist players who address different parts of the issue."