From Streaming TV to Gmail, It's All About the Cloud 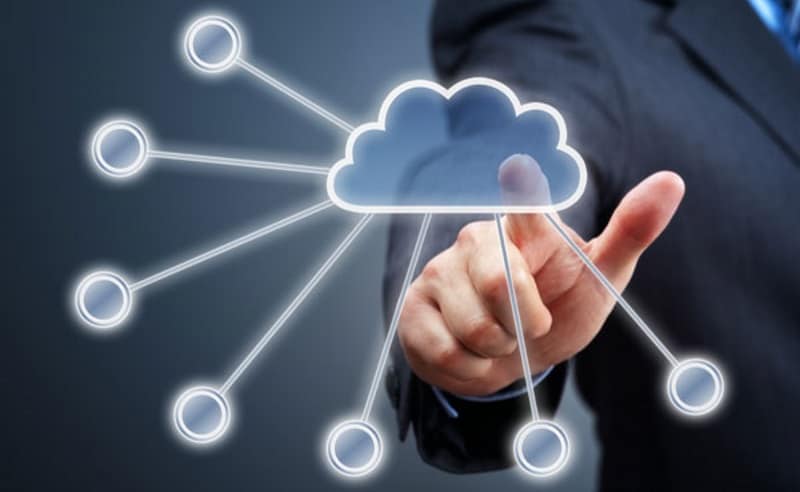 Whether you're watching your favourite show on Netflix or backing up all-important cat photos to Google Drive, the "cloud" has become an essential part of our digital lives.

No, not those large white bodies of water vapour floating through the sky - the tech definition simply refers to having servers in remote data centres handling programs or data that people or businesses can access anywhere from devices of their choosing.

"You name it, it's happening in the cloud," analyst Rob Enderle of Enderle Group said. "It's really where everything is being done now."

Century-old technology stalwart IBM is making a $34 billion (roughly Rs. 2.5 lakh crores) bet on cloud computing in the form of a mega-deal to buy Red Hat, a pioneering proponent of the open source movement that arose to counter giants like Microsoft whose models were based on keeping their source code secret.

Here is a look at the trend and its allure to technology titans such as Amazon, Google, Microsoft, and IBM.

The cloud is everywhere
Developers craft software in the Internet cloud.

Self-driving cars and smart cities will rely on computing in the cloud.

Web-based email and company payroll systems are in the cloud.

Sales teams on the road manage accounts and tap into resources in the cloud.

While businesses in the past used on-site mainframes built by IBM or its rivals, it has become cost-effective for firms to rent applications or data storage hosted and maintained in the cloud by providers such as Amazon or Microsoft.

Such arrangements allow businesses to easily access more or less computing power as needed, without having to invest in data centres or system maintenance.

Companies interested in tighter control of some of the data or processes opt for "hybrid clouds," simply meaning that they let online data centres handle some of the computing work while keeping more sensitive aspects on their own machines.

Cloud future clear
The kind of computing power available in the cloud is seen as essential for processing data in real time for innovations such as cars safely driving themselves or cities allocating public services in real time as needs or situations change.

The more people "cut the cord" and let go of traditional cable TV, the more they turn to the cloud.

Online music rains from the cloud.

But the cloud also comes with concerns about who is controlling and protecting data stored by third-parties online.

Cloud computing platforms are tempting targets for hackers who see gold or power in the massive amounts of information behind data centre walls.

Some believe that will lead to a future with businesses preferring more balanced, or hybrid, setups with sensitive data kept in-house.

"Amazon made a commitment to cloud computing, and their CEO is now the richest guy in the world," analyst Enderle said, referring to Jeff Bezos.

Amazon announced new AWS customers including Samsung Heavy Industries last week when it reported earnings for the third quarter of this year.

Microsoft said last week that revenue from its cloud offerings to businesses soared to $8.5 billion in the recently ended quarter, up 47 percent from the same period a year earlier.

Alphabet-owned Google's earnings for the third quarter showed that, while it still made the bulk of its money from online ads, the amount of "other revenue" that presumably includes cloud services increased to $4.6 billion, an increase of a billion dollars from a year ago.

China-based Alibaba is considered a fast rising contender, according to analysts.

Gartner forecast that the overall public cloud services market worldwide would grow steadily from $187.2 billion this year to $338 in the year 2022.

While consumers enjoy the benefits of cloud-hosted services, most of the money made by hosts come from catering to the computing needs of businesses.