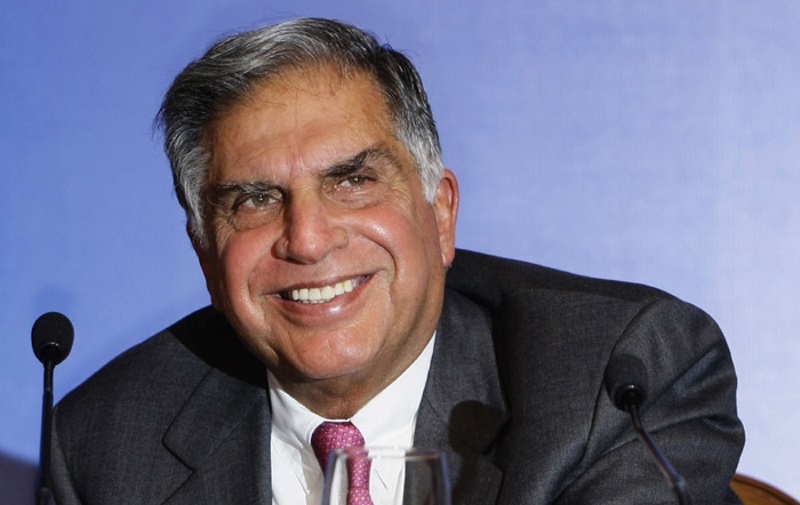 Local services marketplace UrbanClap announced on Thursday that Tata Sons chairman emeritus Ratan Tata had invested in the firm. This is just one of the many high profile investments by Tata, who is quickly becoming a familiar face in Indian startups, bringing a certain Midas touch with him.

Based on the inputs provided by startup data tracker Tracxn, of the 22 entities that Tata has invested in overall, four are unicorn startups (that is, valued at over $1 billion, or Rs. 6694 crores). He has made one investment at the seed level, while the rest are late stage investments - most have seen a notable increase in valuations, according to a Livemint feature published earlier this year.

2) Paytm
March 2015
Ratan Tata's investment in Paytm came a month after Alibaba Group acquired a 25 percent stake in One97 Communications, Paytm's parent firm. Paytm claimed a userbase of 100 million in August, and 75 million monthly transactions in its latest funding round. (Disclosure: Paytm founder Vijay Shekhar Sharma's One97 is an investor in Gadgets 360.)

3) Xiaomi
April 2015
Ratan Tata's investment came in after it was valued at over $45 billion (roughly Rs. 3,01,297 crores) in its last round of funding. Xiaomi's Redmi 2 Prime smartphone carries a 'Made in India' label on the back of the box, and is Foxconn facility in Sri City, Andhra Pradesh. The company has sold over 3 million smartphones in India. 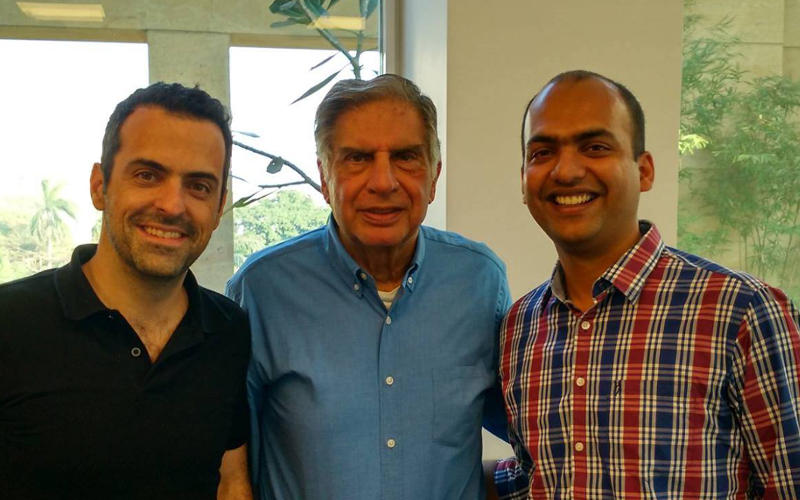 4) Kaaryah
June 2015
Kaaryah, an online store for women's formal wear received a seed level funding round from Ratan Tata in June 2015. The startup recently a pre-series A round of funding from Mohandas Pai and The Saha Fund this month.

5) Lybrate
July 2015
Ratan Tata invested in healthcare startup Lybrate in its Series A round with Tiger Global and Nexus Venture Partners. Lybrate provides an online and mobile-based platform that lets patients book an appointment online, ask health related queries from doctors and read health tips given by trusted doctors. 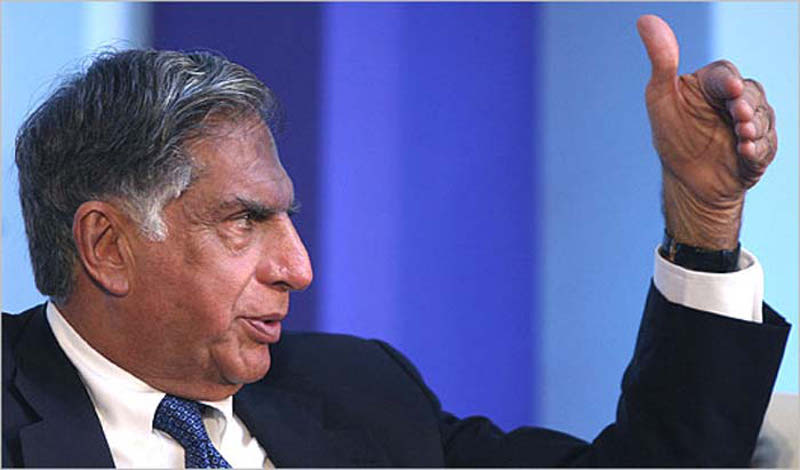 9) HolaChef
September 2015
Ratan Tata made a personal investment in Mumbai-based food startup Holachef, after it raised a seed round from Kalaari Capital. Holachef is available in Mumbai and Pune, and has apps for Android and iPhone devices.

10) Abra
October 2015
Ratan Tata also invested an undisclosed sum in the the Silicon Valley-based startup, his first investment involving digital or virtual currency. Abra is a digital cash, peer to peer money transfer network that lets consumers deposit and withdraw cash from the Abra app anywhere in the world.

11) LetsVenture
October 2015
LetsVenture, an online deal-making platform saw an investment from Ratan Rata following its Series A investment round from Accel Partners. LetsVenture claims to have funded over 50 startups, with over $17 million (roughly Rs. 114 crores) in investments seen on its platform.

12) Sabse
November 2015
Sabse Technologies Inc is a Wi-Fi first telecom carrier founded by Hotmail founder Sabeer Bhatia. Ratan Tata's investment size wasn't disclosed. The company offers Wi-Fi only calling plans on its network at $5 (roughly Rs. 334) a month, and Wi-Fi + Cellular plans for $10 ((roughly Rs. 669) in US and Canada. Phones on the Sabse network only access the mobile network when Wi-Fi connectivity is not available.

14) UrbanClap
December 2015
Ratan Tata's investment in UrbanClap comes after it closed its Series B round in November. Currently operating in five cities, the startup plans to extend its offering to 25 cities and 100 categories over the next year. 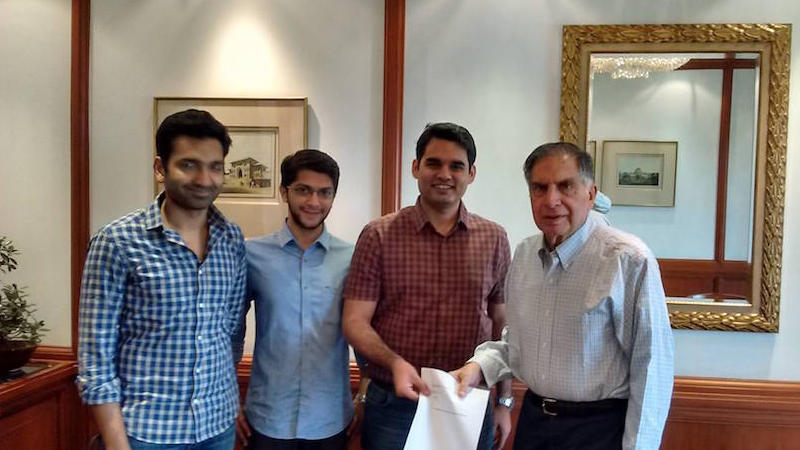 The YouTube of VR Will Take Virtual Reality Mainstream
The 10 Best PC and Console Games on Android, iPhone, and iPad