From Net Neutrality to Mobile Wallets, Tech Trends That Took India by Storm in 2015 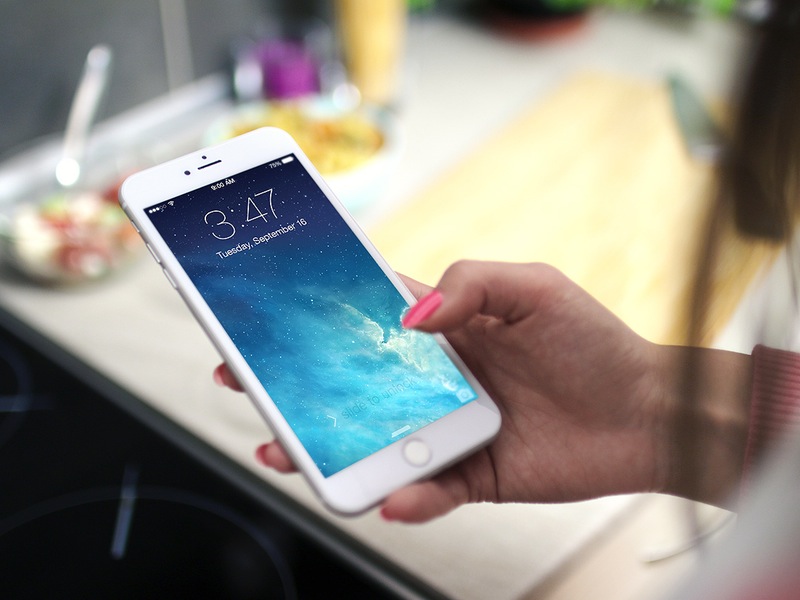 While "Net neutrality" and its ensuing debate kept Indian policymakers and the social media busy for most part of the year, what took the country to the centre stage was a statement from social networking giant Facebook's founder Mark Zuckerberg that if the world needs to be connected then it is very important to connect the billion-plus people in India.

"It is central to our plans of connecting the next billion people and then the whole world," Zuckerberg said during the townhall meeting held at the Indian Institute of Technology (IIT) in New Delhi in October during his maiden visit to India.

Facebook rechristened its free Internet platform Internet.org - which it developed in conjunction with Reliance Communications Network - as "Free Basics by Facebook" in September. Today, nearly 15 million people in 24 nations have access to Internet as a result of Facebook's free Internet efforts.

Although India has no regulations yet on "Net neutrality" a draft report on this from the department of telecommunications (DoT) is with the government for clearance.

"Net neutrality" means that governments and Internet service providers treat all data on the Internet equally and, therefore, not differentially charge users, content, platforms, sites, applications or mode of communication.

Amid the debate, Satya Nadella, the Indian-born chief executive of US-based technology major Microsoft, visited India in November and announced a string of partnerships, programmes and products to help Indian organisations and governments explore unchartered business areas and enrich customer and citizen experiences.

Referring to the newly-launched local Microsoft Cloud, Nadella said during a conference in Mumbai: "With Microsoft Cloud and Surface Pro 4, our customers here in India have the digital technology they need to seize incredible new growth and opportunity on a global scale."

Oracle has already hired 2,300 engineers in product development in India this year. The company has 12 development centres in India, including facilities in many emerging cities like Vijayawada, Thiruvananthapuram, Noida and Ahmedabad.

Cloud computing is a general term for the delivery of hosted services over the Internet. It enables companies to consume compute resources as a utility - just like electricity - rather than having to build and maintain computing infrastructures in-house.

When it came to wearable technology in India, the year saw some tough competition to the leader Apple. While Apple smartwatch was finally launched in India this year, at around Rs.30,000, it still burnt a hole in people's pocket.

The Rs.19,999 Moto 360 smartwatch gives users complete control right from the wrist so you can stay in the moment without constantly grabbing your phone from your pocket or purse.

The new Gear 2 smartwatch from Samsung was also billed as an evolved smartwatch that can be used to answer calls while driving.

Although Apple launched two iPhones with new touch technology, a 13-inch iPad and an enhanced Apple TV this year, its smartwatch - especially Watch OS 2.0 - is still an ultimate wearable experience.

Not just smartwatches, Panasonic launched a wearable, ultra-compact, lightweight and tough camera for the Indian market in November.

Next tech trend that took the country by storm this year was the launch of "Mobile Wallet" or "credit card killer" as some referred it to.

Although still in a nascent stage, the concept of "Mobile Wallet" took rapidly on the psyche of the Indian consumers - making it one of the most lucrative start-up avenue this year.

While the mobile payment solutions provider Paytm alone claims to have 20 million active users, MobiKwik has 12 million users. Other key "Mobile Wallet" players are Citrus Pay, Oxigen, mRupee and Snapdeal's Freecharge and the list is growing.

According to the research firm RNCOS, the current Indian market size for m-wallet stands at about Rs. 350 crores and is estimated to rise to Rs. 1,210 crores by 2019.

While drones or Unmanned Aerial Vehicles (UAVs) took to new skies the world over this year - not just for delivering pizzas but to perform some key tasks from the battlefield to assessing climate change - India too appeared ready to utilise the technology.

According to media reports, India is set to launch an ambitious project called "Project Ghatak" to develop its own stealth combat drones or UCAVs (unmanned combat aerial vehicles).

Initiated by the Aeronautical Development Agency-DRDO combine in consultation with the Indian Air Force (IAF), these drones will be capable of firing missiles and precision-guided munitions at enemy targets and then returning to home bases to re-arm for further missions.

GAIL (India) Ltd is set to use drones and satellite imagery to map and monitor its pipeline network while expanding its partner scheme to detect/prevent encroachment and terror attack threats.

Two emerging international trends will be worth mentioning here: "Internet of Things" and "Virtual Reality" that will sure catch up with the Indian masses soon.

For a layman, "Internet of Things" is basically connecting any device with an on and off switch to the Internet - smartphones, headphones, coffee makers, air-conditioner, television, washing machines, lamps, wearable devices and almost anything else you can think of.

According to the global analyst firm Gartner, there will be over 26 billion connected devices by 2020 across the world.

Move over video games as the year has already been heralded as the year of Virtual Reality (VR) - a technology that uses a computer to create a simulated three-dimensional (3D) world.

Technology bigwigs like Samsung, Facebook and Sony are set to launch their VR headsets. Facebook - that acquired VR giant Oculus - will launch "Rift" early next year, followed by the HTC Vive and Sony's PlayStation VR in April.

Not just the workplace, the VR software can also help sectors like health, education, architecture and defence.

Bing for iOS Gets Uber Integration, Barcode Scanner, and More
You Can Now Also Play These 16 Xbox 360 Games on Your Xbox One