From a Click, to Your Face - How Buying Glasses Online Works 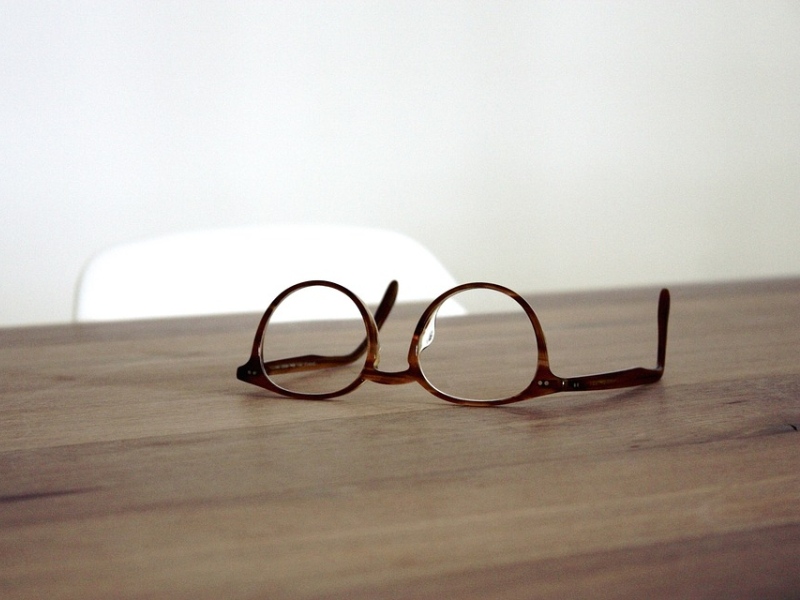 In an age of instant gratification where e-commerce companies make deliveries hours after we place our orders, we don't often think about the journey a product makes on its way to our homes. Whether you're buying a new phone via Amazon or groceries via Grofers, there's a lot of work and planning that goes into making this possible. In the case of Lenskart, a website that specialises in prescription glasses and other eyewear, there's an additional complication - it doesn't just act as a middleman, but also has to assemble the glasses you're buying, which involves cutting lenses and shaping them to fit them into the frames, and in some cases, even making the lenses from scratch.

So when the company invited Gadgets 360 to its warehouse, which also doubles as a factory, we were keen to see how the glasses we're wearing were made and how they made it to our faces.

Lenskart claims to see 2 lakh visitors on its platform every day, and ships between 800-900 glasses a day from its facility in Okhla in Delhi, according to Lenskart founder Peyush Bansal. He says that between the website and Lenskart's physical stores, the company sells around 5,000 glasses a day; the main logistics are all handled out of Okhla though the stores of course have stock on hand as well, so things like sunglasses that don't need lenses made, for example, can be sold on the spot. 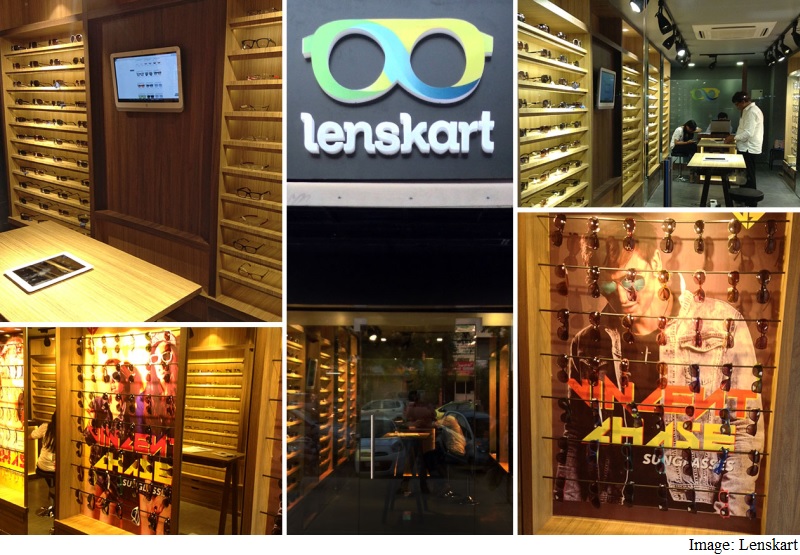 In Okhla, we met with another founder of the company, Sumeet Kapahi. Prior to Lenskart, Kapahi worked with Bausch and Lomb, Rayban, and Luxottica and he tells us that he's been in the industry for over 20 years nowKapahi explains that the company buys frames from retailers around the world, and sorts and stores them in its Okhla facility. The lenses meanwhile are purchased as 'blanks' of different power, that are similarly stored. These blanks have to be cut, shaped, and fitted into the frames, before the glasses can be sold, and this is done using an automated process that we got a detailed look at. Other e-commerce companies use similar techniques to manage the logistics involved in deliveries, though the fact that Lenskart's products have to be customised for each buyer made it particularly interesting for us to visit.

So what happens when you decide to buy glasses at Lenskart? Assuming you don't click the home visit button or choose to go to one of the company's stores, you'll be choosing a frame, and uploading your prescription to the company. "After you've clicked, the order comes to our warehouse where we have to put the glasses together - so people will prepare a tray that has the order, and the blank lenses, and the frame in it and send it upstairs to the lab," explains Kapahi.

We walked into a room where a group of men are lined up in cubicles, each of which has a Nidek LT-980 tracer built in; this is a high accuracy tracing device that creates a 3D model of the frame - you only have to put the empty frame in face down, and it creates a model that is uploaded to a computer system, and shared for the next stage of the process. "We can't just have a readymade database of frame designs because this tracing is used to plot the lens, for the surfacing, the drilling, bevel and the polish," explains Kapahi, "and since this has to fit down to the smallest fraction of a millimetre, we have to check every frame before cutting the lens." 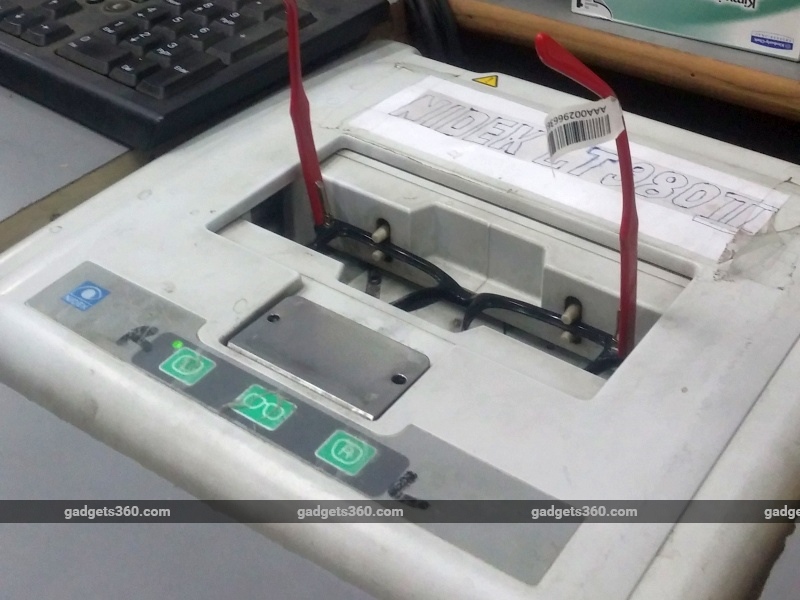 "Also, some of the frames can be handmade, and because of the temperature, some materials can flex also before the fitting, and if we were to use a prepared database, then the lenses will not fit properly, so all lenses are traced like this," he adds.

After this, the tray is placed onto a conveyor belt, and the production begins. It rolls along into a MEI Bisphera-XDD - a customised CNC machine for the eyewear industry. "It's used for cutting, edging, and testing the power of the lenses," Kapahi explains. "It rotates the lens along its axis, cutting out the unnecessary parts and leaving the exact shape you need. Then it polishes the lenses so they're ready for fitting."

"Otherwise your local opticians will cut the lens but it won't be as perfectly shaped, so they then manually drill away the extra until it fits, which takes more time and isn't as precise," he adds. 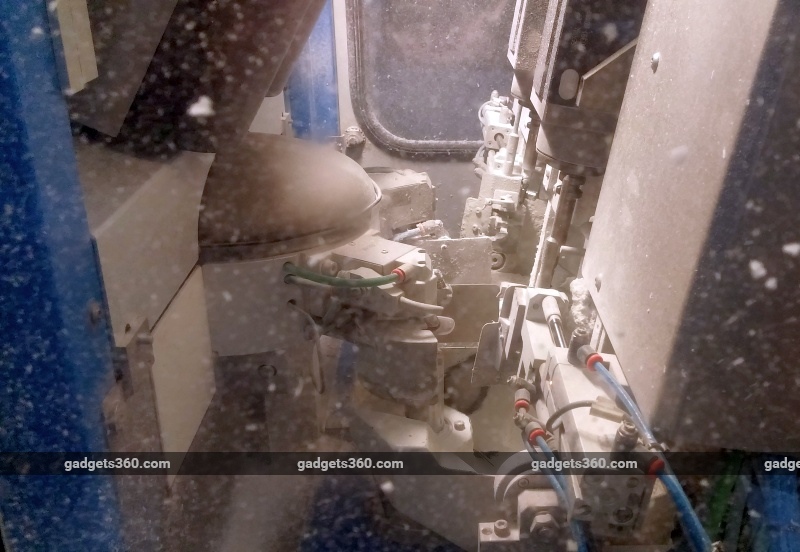 The Bisphera machine lowers an arm and picks up the lenses one at a time. It scans the barcode in the tray, which tells it what the properties of the lens should be, and then it gets to work. A grinding arm lowers and in seconds, the large round lens blank has neat lines etched in it. Then things really get started and there's an explosion of snowy white powder - ground glass, so you're glad the entire work is taking place inside an enclosed machine and not in the air you're breathing. Once the dust settles, you can see that the round glass piece has been replaced by a much small oblong - the lens for your glasses. The machine places it back on the tray and repeats the process with the next lens, and then sends the tray rolling for assembly. 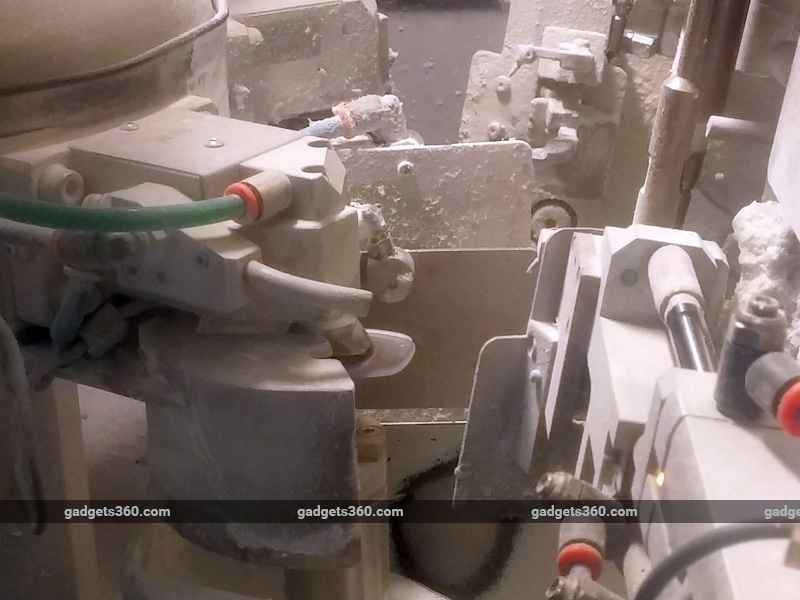 The machine then picks up the lenses and checks that the power matches the number on the order tray - Kapahi picks up the lens and shows us how the edges have been smoothed to fit comfortably, a groove cut into the side to fit into the frame. "It takes only 50 seconds for it to cut a full pair of lenses, so from start to finish, we take less than a minute to complete the glasses you order," he says, pointing to the team of workers putting the fitting the lenses into the frames, "and then our team checks the power against the order once just to be safe, and then it's taken to dispatch; the boxes are already prepared and the addresses are on the order form, so it doesn't take any time at all."

There's a second facility, down the road, where Lenskart makes specialised lenses such as progressive lenses, which have to be custom made from scratch, and not from blanks. Here, it's a controlled environment and we can see a more complex set of conveyors, as the lenses are heated, cut, and shaped from thick glass blanks. 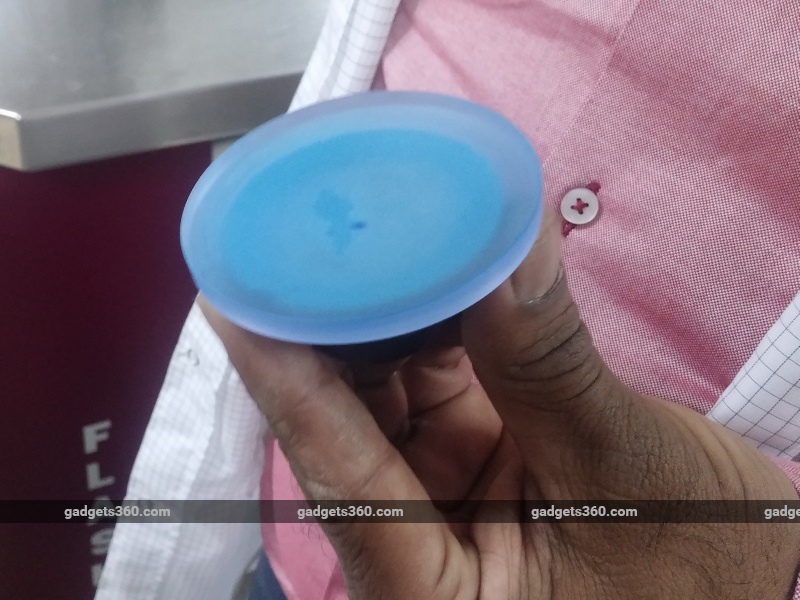 It's a fascinating journey, from the first click that places the order, to the blank lenses that are chopped up thanks to automated machines, and then packed and mailed to you. Lenskart might be different from other major e-commerce companies in that it has to customise all its products before it sends them out, but otherwise, the sights inside the warehouse are actually fairly typical, and give you an idea about how just about every product you buy online ends up in your house.