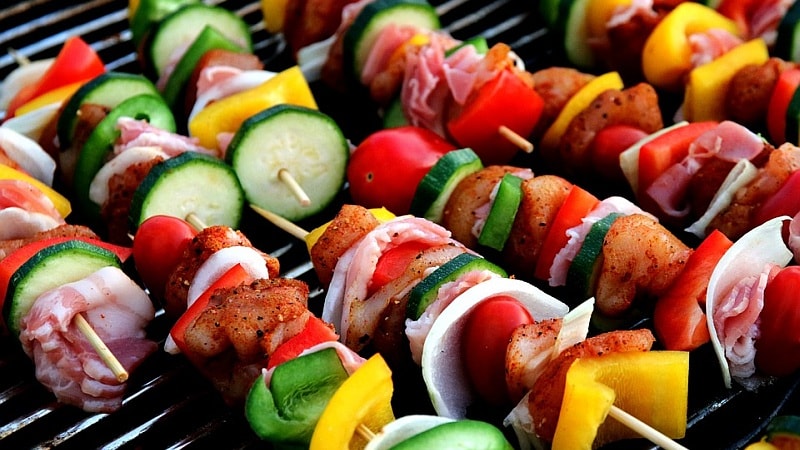 One of the plus points of using a food delivery app is that you can explore a number of restaurants in your area and discover hidden gems with little effort. One of the downsides is when you’re out and about, and you realise that your hidden gem is likely full of obvious germs as it’s a run-down disaster of a place you would never have ordered from if you’d seen the place. Luckily, a fix is coming now, at least if you happen to use Foodpanda a lot.

On Tuesday, food delivery company Foodpanda announced the launch of a new program called Food Doctor Program, through which it will ensure the hygiene standards of partner restaurants. According to Foodpanda India CEO Saurabh Kochhar, FDP will educate restaurant partners on the basic and best practices available for hygiene and quality standards. This comes after a survey told the company that 65 percent of its customers were concerned about hygiene at restaurants, Kochhar tells Gadgets 360.

To carry this out, Foodpanda will hold irregular audits and cold calls on its restaurant partners and award a hygiene rating that customers can see when they order food. In order for the program to be successful, Foodpanda will have to carry out not just a single audit on a restaurant, but create a program where inspectors routinely re-visit restaurants to update their findings, otherwise it will be a meaningless number.

(Also see: Why Restaurants Are Looking to Sidestep Aggregators Like Foodpanda and Zomato Order)

With a claimed total of over 12,000 restaurants on board, that’s a pretty ambitious plan for a company that many has been saying is on the verge of being sold. Kochhar dismisses those rumours and adds that FDP will also be a revenue source for Foodpanda.

“We want to help bringing in better processes, audits, and so on for restaurants and have created a portal that explains all these things,” he explains, “that is free of course. We offer a checklist, that goes from simple things like you have to wash your hands before handling the food, you have to wear a hairnet; to more complex things like storage and transportation systems, like if you’ve got a cut chicken that’s been out of the fridge for more than an hour then it’s not fit to eat anymore.”

“This is available for free to anyone, but we will also offer consulting, and enablement to help restaurants improve their processes, which we will charge a fee for,” he adds. With the growing competition

Just a couple of years ago, Foodpanda was pretty much top dog in the delivery business in India. Today, it’s competing with a number of others, including major players such as Zomato and Swiggy, along with any number of hyperlocal logistics services.

The company itself has gone through some difficult times, and a report last year highlighted some major problems that the company was facing. At the same time, Rocket Internet, which is one of the major investors in Foodpanda, has also been facing difficulties, and recently sold off its fashion brand Jabong to Myntra.

Foodpanda however claims that it’s been able to turn the ship around, and Kochhar says that in the last one year, it’s moved from losing money on each order to being profitable on both its marketplace model (where the restaurant is taking care of the delivery) and its logistics model (where Foodpanda picks up and delivers the food to you). The latter involves a high commission of upto 35 percent, far higher than what restaurants pay on orders where they send the delivery, but it’s a necessary step for aggregators today.

But the real change for Foodpanda has come from automating its processes, reducing reliance on human operators to place and manage orders, and thus increasing efficiency as well, Kochhar claims. While there is no way to verify the claim, he says that Foodpanda now has the lowest failure rate in the industry with 99 percent of all orders now getting fulfilled.

“Orders are transmitted seamlessly now, we have Foodpanda Restaurant apps for iOS and Android, we have our own point of sale system that some restaurants use, and we’re hooked into popular restaurant management systems as well,” he says, “so there are no mistakes in orders anymore, and communications with customers has also improved.”

Getting to this point has been a challenge for the company, Kochhar admits, and says that in the last one year, the team had to tweak just about every aspect of the business, as money was leaking from everywhere. At the start of the year, Foodpanda had laid off hundreds of employees, but Kochhar says that the company is now operationally profitable, and relying heavily on automation to scale up, to prevent such scenarios from happening again.