Feds Turn Tables on Child Sexual Predators, Use Their Own Technology Against Them 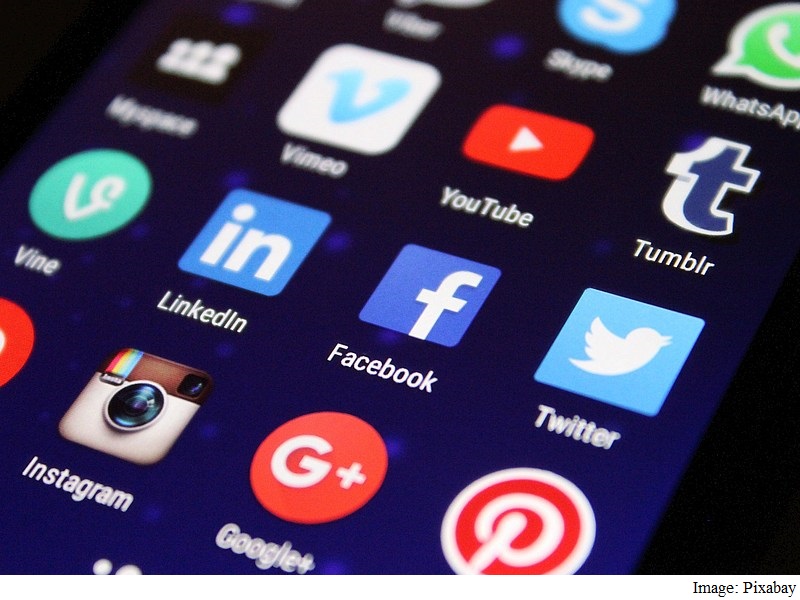 Since the dawn of the digital age, new technologies have helped fuel a surge in child sexual abuse and online exploitation, sending law enforcement officials scrambling to keep up with the lewd behavior by computer.

Now, increasingly, the feds are turning the tables: using the bad guys' own technology against them. Through better computer processing power, quicker culling of online images and use of social media, law enforcement officials are making more arrests and finding more child victims, according to US Immigration and Customs Enforcement, which is helping to lead the charge.

"The use of technology is a double-edge sword," said Mike Prado, an associate deputy assistant director for Homeland Security Investigations and head of ICE's newly expanded cyber-crime center in Fairfax, Virginia. "Child pornography has proliferated because off the Internet, the availability of digital cameras, web cameras, and increased processing power. But from our perspective, we're able to use that technology to our advantage in a lot of ways."

ICE, which is part of the Department of Homeland Security, announced this week that its Homeland Security Investigations arm had arrested or assisted in the arrest of 2,394 child predators worldwide in 2015, an increase of 150 percent since 2010. The agency also identified or rescued more than 1,000 victims of child sexual abuse and online exploitation in 2015, a number that officials said has also grown substantially in recent years. The agency did not begin keeping reliable statistics on victims until 2013.

ICE officials attributed the increase in great part to their better use of technology. Working with private industry and through their own in-house experts, they said they have vastly expanded and quickened their ability to review tons of data in a short amount of time, search computer hard drives and use digital cameras to better identify child victims. Every year, ICE officials said, their forensic analysts can comb through about 40 percent more data collected from search warrants than the previous year.

The agency has also expanded its use of social media and a smartphone app launched in 2013 to seek the public's help with fugitives and suspected child predators, an app that it says was the first of its kind in US federal law enforcement.

ICE was created by the 2002 merger of customs and the US Immigration and Naturalization Service. Although it is far better known for enforcing immigration laws, its agents also investigate crimes such as terrorism and narcotics smuggling. Child exploitation falls within ICE's jurisdiction because so much of it crosses international borders, and the agency says it is a huge priority.

The better technology has "enhanced our abilities significantly," said Prado, who added that even as law enforcement scrambles to keep up with child predators, "the problem is getting worse, not better, unfortunately. It's becoming easier to photograph and video, to document the abuse of a child and share it with someone around the world."

Still, there are also more successes, such as when Homeland Security Investigations used social and traditional media in March to seek help identifying a man seen on a video molesting an 8-year-old girl. A North Carolina man was soon charged, after more than 1.6 million views on Facebook and Twitter led to more than 80 tips.

And just last week, ICE officials used the smartphone app and other social and traditional media to help find a Michigan couple who had fled during a child pornography investigation. The pair has been charged with producing and conspiring to produce child pornography.

ICE Director Sarah R. Saldana said abusers of children should expect more of the same. "When a child is being sexually abused or exploited, it's a race against time for investigators to identify and rescue that child," she said in a statement this week. "ICE is fully committed to conducting victim-centered investigations in which the identification, rescue, and stabilization of the victim is the first priority."