Facebook's Cryptocurrency Project: Who's in and Who's Out

Visa and Mastercard, the world's largest payments networks, as well as PayPal Holdings are on board. 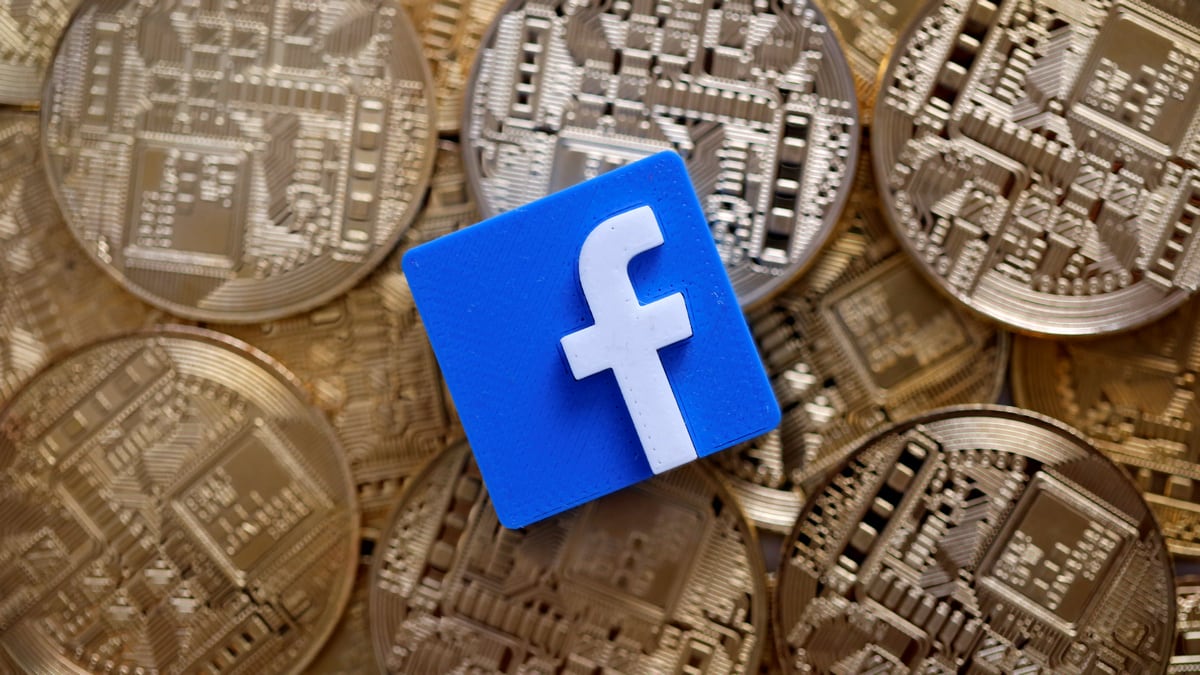 Facebook made a renewed push into payments on Tuesday, announcing plans for a cryptocurrency called Libra.

It will be governed by the Libra Association, a group of companies that will have an equal say in how the cryptocurrency is managed. Almost 30 firms have joined and Facebook hopes another 70 or more will enter the fold in the future.

Who's In:
Visa and Mastercard, the world's largest payments networks, as well as PayPal Holdings are on board. For Visa and Mastercard, it's a chance to offer the world of cryptocurrencies the same services they provide in card payments. All three companies know the challenges of building a network and can offer expertise in encouraging consumers to use the instrument and cajoling merchants into accepting it.

Companies such as Uber Technologies, Lyft, and Spotify Technology keep millions of credit cards on file, and they risk losing customers when people get a new card or number. E-commerce firms also pay higher "card not present" rates when processing payments, so anything that can reduce these expenses is welcome.

"Libra has the potential to bridge the gap between traditional financial networks and new digital currency technology, while reducing the costs for everyone," said Peter Hazlehurst, head of payments at Uber.

International companies, including e-commerce firm MercadoLibre and telecom giant Vodafone Group, signed onto Libra, too. Blockchain technology and stablecoins are potential solutions for the messy world of cross-border payments, which suffers from delays and high costs.

Who's out:
Large banks, including JPMorgan Chase, Bank of America and Citigroup, already have their own payments businesses that reap billions of dollars in fees. With regulators still deciding how to treat cryptocurrencies, banks and investment firms are treading cautiously.

So far, no large brick-and-mortar retailers, such as Target and Walmart, are taking part. The industry is always interested in lowering the cost of accepting payments, but traditional merchants have historically been hesitant to accept cryptocurrencies due to volatility and lack of consumer adoption.

The largest U.S. technology companies, Microsoft, Apple, Alphabet's Google and Amazon arenoticeably absent. Many of these firms have their own digital payments businesses and some are experimenting with blockchain technology. Apple has poured scorn on Facebook for repeated privacy missteps and other big tech firms are trying to avoid being associated with the social-media giant.

Square Chief Executive Officer Jack Dorsey is a cryptocurrency fan, but even his firm isn't part of Libra at launch. Square's cryptocurrency team made its first hire last week and it's Cash App is a popular way for consumers to buy and sell Bitcoin.

Here's the full list of founding members and partners: