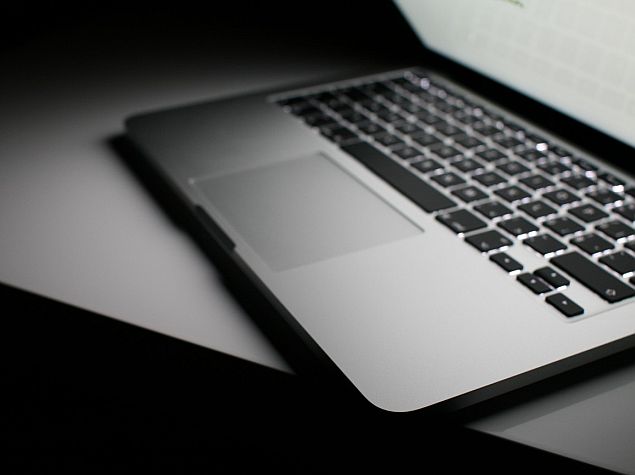 The U.S. Federal Communications Commission is considering whether Internet providers should be allowed to cut deals with online services like Netflix, Amazon or YouTube to move their content faster.

It's a topic that has attracted record-setting public attention. The agency received 3.7 million comments on the subject - more than double the number filed to the regulatory agency after Janet Jackson's infamous "wardrobe malfunction" at the 2004 Super Bowl.

FCC Chairman Tom Wheeler - a former industry lobbyist and venture capitalist - says financial arrangements between broadband providers and content sites might be OK so long as the agreements are "commercially reasonable" and companies disclose publicly how they prioritize Internet traffic.

But not everyone agrees, with Netflix and much of the public accusing the FCC of handing the Internet over to the highest bidders.

Some questions and answers about the concept of "net neutrality."

Q- What is "net neutrality"?
A- Net neutrality is the idea that Internet service providers shouldn't block, manipulate or slow data moving across their networks. So long as content isn't against the law, such as child pornography or pirated music, a file posted on one site will load generally at the same speed as a similarly sized file on another site. Proponents say this concept is critical to encouraging innovation and competition because it means anyone can connect to the Internet and provide a service or content without having to get permission from broadband providers or pay extra.

Q- Doesn't everyone want a free and open Internet?
A- Yes, but not everyone agrees on how to define it. Major cable and telecom companies that sell Internet access often tout the benefits of an open Internet, saying they would lose business if their customers tried to access popular content and couldn't get it. Another problem would be retaliation. Verizon subsidiaries, for example, regularly send traffic over the networks of rival Internet service providers. It doesn't want to block or slow traffic any more than it wants to see its own traffic blocked or slowed, company officials have told regulators.

Having said that, Verizon and other broadband providers also want to ensure they have flexibility to think up new ways to package and sell Internet services. They say that's only fair, considering they are investing hundreds of billions of dollars into a network infrastructure that, so far, has prospered without much government intervention. How they would use that flexibility, though, isn't entirely clear.

Q- Why is this being debated now?
A- Last January, a federal court overturned key portions of an open Internet regulation put in place by the Federal Communications Commission in 2010. The court said the FCC had "failed to cite any statutory authority" to keep broadband providers from blocking or discriminating against content.

That ruling sent the FCC back to the drawing board. Until the FCC can agree on new regulations that satisfy the court's requirements, Internet service providers could block or discriminate against content moving across their networks with impunity.

(Also See: What Is Net Neutrality? Here's a Simple Explanation)

Q- What's on the table?
A- Last May, FCC Chairman Tom Wheeler released a proposal that leaves the door open for paid agreements between Internet service providers and content providers - also called "paid prioritization" - so long as the agreements are "commercially reasonable." Wheeler says the FCC would step in if broadband providers act unfairly, such as providing favored access to a subsidiary.

Internet activists don't like the idea because they say it gives too much power to Internet service providers and would create "fast lanes." They say the FCC should reclassify the Internet as a public utility under Title II of the 1934 Communications Act to ensure it has enough power to regulate the Internet effectively.

Title II classification is exactly what Verizon and other providers don't want. They say it would subject them to onerous regulations that would stifle investment into infrastructure at a time when the Internet is still growing.

Some Democrats have proposed legislation that would ban paid prioritization outright.

Q: What happens next?
A: The FCC is still sifting through the record-setting 3.7 million comments filed by the public before the Sept. 15 deadline. In the meantime, the agency is hosting several "roundtables" to hear from stakeholders, and lawmakers have convened hearings in Congress.

One big question is whether the FCC will subject mobile networks to the same rules. The FCC's 2010 rules for an open Internet only applied to wired Internet access and exempted mobile networks. But that might not make as much sense considering the explosion in wireless devices in recent years.

While FCC officials had hoped to wrap up the issue by year's end, the large public response is likely to push any decision into next year.