ENG vs IND: How to Watch England vs India Test Series Live Stream in India 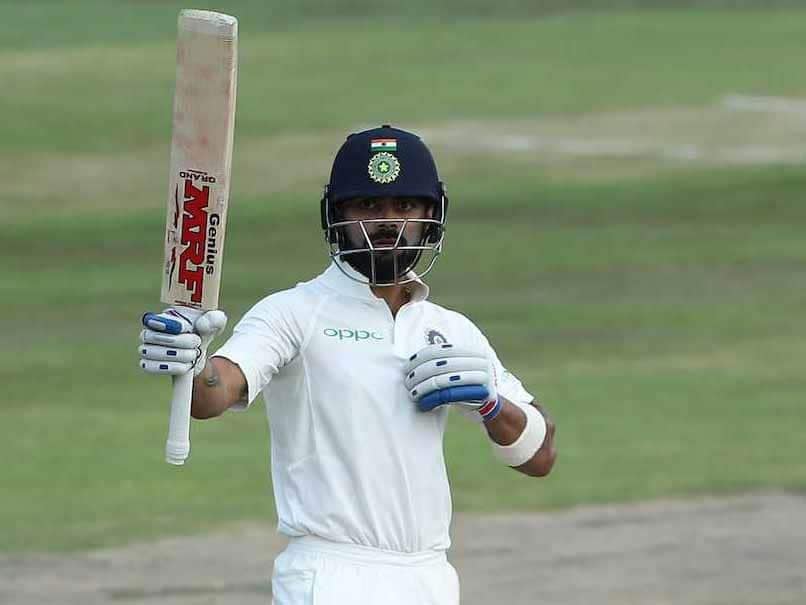 The England vs India test series of 2018 is just a couple of hours away. India, the top-ranked team in Test cricket, begins its challenging Test series against fifth-placed England at 3:30pm today, August 1. The series comprises five Test matches, with the first Test match scheduled in Birmingham. If you want to watch England vs India in India, there are quite a few choices for you. India, led by Virat Kohli, has recently finished a long home season where strong performances against all teams vaulted the team to the top spot. England, captained by Joe Root, has a miserable record away from home and the team has been on overseas tours for quite some time.

India has not won a series in England since the 2007 team came up on top under the captaincy of Rahul Dravid. In the last England vs India series, back in 2014, the Mahendra Singh Dhoni-led team had lost the five-match series 3-1, with one match ending in a draw. Past records notwithstanding, the England vs India test series will be gruelling for both sides as the tournament will go from early August to mid-September. If you’re wondering how to watch online England vs India Test matches in India, here’s everything you need to know.

How to watch England vs India live stream

Sony has the rights to stream England vs India Test matches in India. This means that you can watch the series on TV and online. On TV, Sony Six, Sony Six HD, Sony Ten 3, and Sony Ten 3 HD are the channels that will be telecasting the games live. For watching the matches online, you need to head to the Sony LIV website or apps, even if you aren’t a premium subscriber. The service costs Rs. 99 for a month and also has a sports-only pack at Rs. 199 for six months.

If you want to watch England vs India for free in India, Sony Liv allows you to watch a stream that is delayed by five minutes without paying anything. However, sports fans are better off paying for the service to catch the game live.

How to watch England vs India online via Airtel TV, Jio TV

If you are an Airtel subscriber, you can watch Sony Liv for free via Airtel TV. For Reliance Jio subscribers, the Jio TV service lets people watch England vs India for free in India.