Eat Kochi Eat: How a Kerala Foodie Community Got Funding From Facebook

Eat Kochi Eat, is a community from Kerala which has been selected by Facebook in their global Community Accelerator Programme. 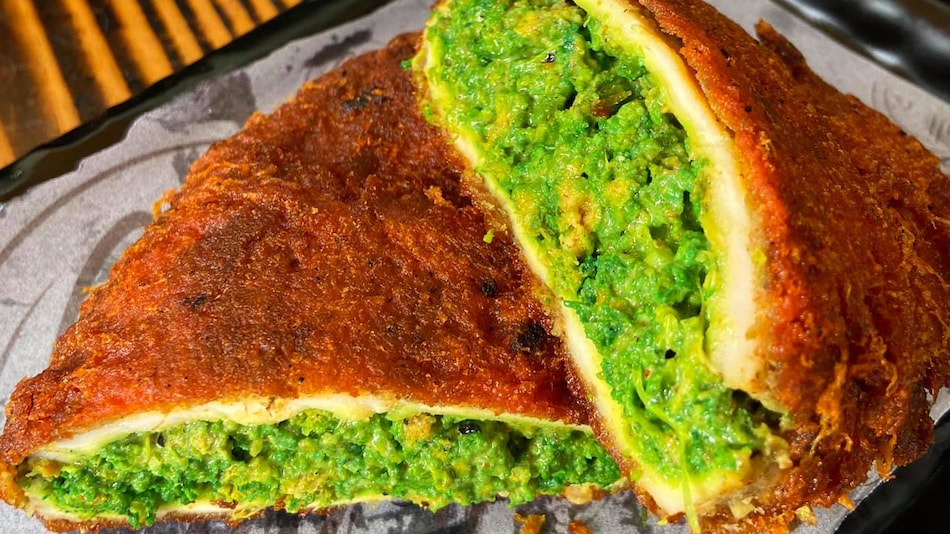 Eat Kochi Eat will get a funding of $50,000 from Facebook

With so many choices of cuisines and budgets, eating out is overwhelming for new people, says Amrutha Vijayakumar who's new into Kochi, Kerala. Then I thought why not join a foodie group, and meet fellow food lovers over a meal? "Food tours by Eat Kochi Eat (EKE) came as a great way to explore local eateries that I probably wouldn't find by myself. It does all the heavy lifting for me", said Amrutha Vijayakumar.

As someone from Bihar, I believed that every Keralite was eating rice, and dosas three times a day, says Kumar Akash from Chapra. Posts about Asli Punjabi Mutton Biriyani from Sethi Da Dhaba and Kachori and Dokhla from Shanthilal in Kochi spotted in this foodie group are surprising me with the diversity of our cuisines, said Akash. By following the EKE page, Akash is knowing his fellow countrymen's eating habits now.

Food explorers and social media are a natural fit — that's what encouraged Karthik Murali, an engineer by degree and marketeer by profession to begin the EKE page on Facebook. The page connects people across the city to indulge in gluttonous conversations, and discover the best food and drink in the city. To share the taste, to seek advice, and to help with suggestions that's the motto of it.

“The agenda while starting the group was very simple to empower the food enthusiast within me and to split the bill with the like-minded foodies,” says Murali. Now, the group has been recognised by Facebook at the latest edition of its Community Accelerator Programme.

“This year's participating communities have demonstrated impact and capacity to scale. Through the Programme, they will receive growth-related training, hands-on mentorship, and funds to grow their community and impact,” Facebook stated.

Facebook's flagship initiative is designed to help communities across the globe build leadership skills and maximise their community impact. The global program, announced by Facebook in May 2021, eyes to shape leaders to harness the power of their community to turn ideas into action. It has a duration of eight months and participants will receive training, mentoring, and funds to invest in an initiative that expands the positive impact of their community.

Out of the 13,000 communities that applied for Facebook's Global Community Accelerator Programme, 130 were selected. Thirteen of these are from India. With this selection, EKE will get early access to all new Facebook products, a series of mentorship sessions, and also financial backing for future community activities and events.

Facebook will work with GlobalGiving to fund participants' project plans and to help set them up for success in the Programme. Further, Eat Kochi Eat will receive up to $50,000 (roughly Rs. 3,785,500) for their participation in the Programme and to fund their community initiatives during the eight-month program and could be eligible to receive part of the $1 million (roughly Rs. 75,725,150) of additional funding available to further fund their community initiatives. Up to $7.5 million (roughly Rs. 567,641,625) will be awarded to Programme participants in total.

Murali moved to the city as a part of a career growth move in 2012. Every time a new food joint opens he instantly wants to go check that place.

"Everything about the city was new then and finding friends to split bill was a challenge. So I thought of starting a group on Facebook so that I could interact with people in the city and thereby get to know about the finest restaurants and dishes in the city" said Murali.

At a time when Facebook was a less-explored territory for Food reviews, in September 2015, Karthik started Eat Kochi Eat with healthy conversations about food and eating out in the city of Kochi. Soon he started getting enquiries from a large number of interested people and posts with their best cuisine experiences, by listing some of the must-try and mouthwatering delicacies from the city.

Over the next few years, this go-to community for Kochi people talked endlessly about places to eat out in with flavorful pictures and reviews of the latest eateries and fattened with a large follower base of over 1,80,000 members. Interestingly more than 60 percent of them are from the city itself.

"Soon after the group was formed and meeting like-minded foodies, we came up with the idea to organise an event every week where members can meet at a selected food joint and review the food and ambiance there,” says Murali.

EKE's popularity grew from casual community meetups to food exploration trips. The members have already organised over 35 events for both food lovers and budding entrepreneurs in Kerala. The group via its Instagram page regularly announces its upcoming food trips. Currently, it is managed by a six-member group who all met online via the common 'love for food'.

George VM, who runs an eatery without a name board at Vaduthala, in Ernakulam, said, “It has been three decades since I started cooking. After Eat Kochi Eat featured my signature dishes, people from all over Kerala started coming to taste them. I am delighted that I now can serve people from different corners of Kerala.”

During the COVID-19 lockdown, EKE created video content like ‘Bachelor's Kitchen' to keep their community base engaged. The community was also active in the launch of Swiggy in Kochi.

The community became an instant hit when the people began to try the food featured on the platform and found it good. "It's mainly because of the reason that we were very organised with strict guidelines from day one onwards,” says Murali. The social media pages of the brand discourage other posts and follow a no-negative review policy. The increasing follower-ship and the variety in content paved the way to numerous brand collaborations as well.

The community is eyeing to contribute to the evolving food scene in the city with the preferences of locals as well as catering to travellers from across the world. The immediate plans for the community are all based on the city itself, says Karthik. Expansion into cooking and more entrepreneur mentoring is in the works.