Deepfake Marketing: Companies Are Paying People to Hire Their Faces for Promotional Videos

Making deepfakes mainstream can have big implications for the human workforce in the future. 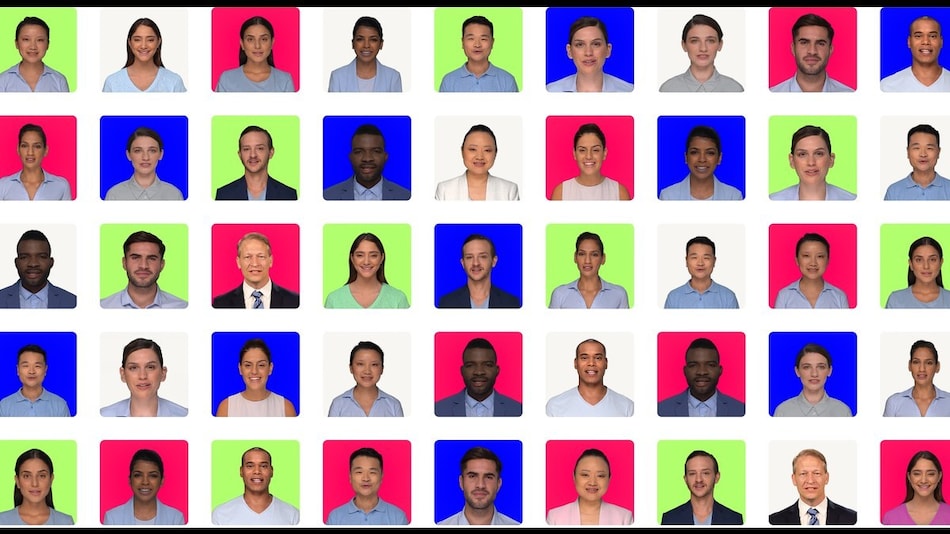 So far, researchers have used artificial intelligence for computational purposes to solve complex problems. They have also deployed AI in automated vehicles and to predict consumer behaviour. But a new trend is sweeping the world. People are now hiring out their faces to companies and start-ups that then use their clones in digital marketing and educational videos across the globe. Doing so does not require them to physically shoot these videos, thus allowing them to go on with their regular work and earn for just letting someone use their face. There are some benefits of this technology but also big implications for the human workforce including making deepfakes mainstream.

A recent report in MIT Technology Review showed how this technology was being used to let people remain “present” at multiple locations at the same time. It cited the example of Liri, a 23-year-old college student who has several part-time jobs. She does waitressing and bartending gigs in Tel Aviv and also sells cars, works in retail, and conducts job interviews in Germany.

Liri does her Tel Aviv jobs in person and has hired out her face to a startup, which uses her face and voice to create AI characters that appear in marketing and educational videos for firms around the world. “It is definitely a bit strange to think that my face can appear in videos or ads for different companies,” she was quoted as saying in the report.

All a person is required to do is talk and make different facial expressions to a high-resolution camera. The company will then feed the data into an AI software, that works like deep fake tech. The characters generated can then be used in promotional and commercial videos. Some companies may use professional voice artists to record the audio. Liri receives a payment every time a client licenses a video that uses her face.

While this has worked out well for Liri, many fear that using technology in this way could reduce the availability of this kind of acting work. They also want that people who hire out their faces should have some kind of control over where their faces are used — for security reasons as well as to avoid a potential conflict of interest with their work.

“For a lot of talent, their likenesses are valuable assets that warrant proper protection and compensation for their use,” a spokesperson for SAG-AFTRA, a union for US movie, television, and radio performers was quoted in the report.