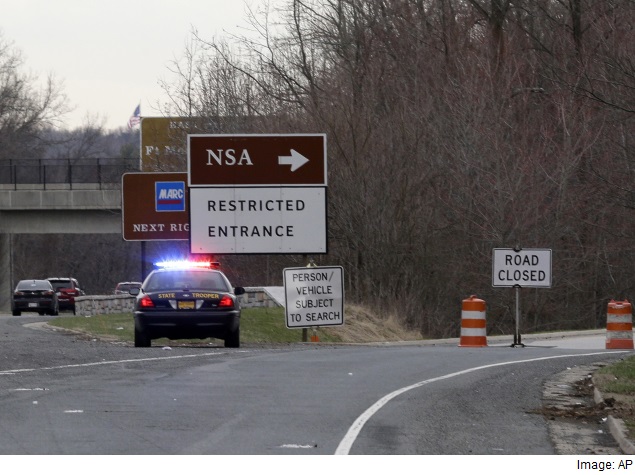 Curbing the US government's power to collect telephone records is a victory of sorts for NSA whistleblower Edward Snowden that reflects shifting public opinion about the surveillance state a decade after 9/11, analysts say.

The US Freedom Act, passed Tuesday, marks the first time since the 2001 attacks that Washington's ability to spy on Americans has been rolled back, despite enduring fears that terrorists might strike again.

In the immediate aftermath of September 11, "Americans were afraid and not really concerned" about the sweeping intelligence-gathering powers imbedded in the Patriot Act, said Neema Singh Guliani, a legislative counsel at the American Civil Liberties Union (ACLU) focusing on privacy and surveillance issues.

"Now we are starting to swing the pendulum the other way and really having a conversation that we should have had a decade ago about how to constrain intelligence authority and ensure that our national security programs are not violating fundamental rights," she told AFP on Wednesday.

"This is meaningful, it is important and actually historic," said Snowden in a live video link from Russia at an Amnesty International event in London, hours before the US Freedom Act came into force.

Not that it changes Snowden's own situation he remains wanted for espionage for his 2013 disclosures which got him branded a traitor in some political quarters and a hero in others.

More favor reform
Whereas 22 percent of Americans expressed concern over the Patriot Act in 2003, some 60 percent this year favored its reform, according to a public opinion poll for the ACLU released last month.

Eighty-two percent felt at least somewhat concerned that the government has been collecting and storing the personal information of American citizens.

That's not to say Americans are no longer concerned about terrorism, particularly in light of the rise of the Islamic State group, but polls suggest they are no longer losing so much sleep over it.

Only eight percent of respondents to a Gallup poll in February named terrorism as the nation's top issue, well down from 46 percent in the month after 9/11.

(The two biggest issues were the economy and dissatisfaction with government.)

"This is one of those areas where you see Americans want to be protected, but are actually returning to a more familiar skepticism about big government and big government power," said Karlyn Bowman, research coordinator at the American Enterprise Institute.

While the NSA may no longer legally harvest domestic telephone metadata law enforcement must now ask a judge to get it from the phone companies America's intelligence-gathering tool box remains well-stocked.

Still intact is a Patriot Act provision that has enabled FBI agents to use so-called "administrative subpoenas" to get customers' call details from public utilities without a judge's prior approval.

The NSA can meanwhile still use Section 702 of the Foreign Intelligence Surveillance Act (FISA) to snoop on Internet content such as emails and browsing history of both foreigners and Americans alike.

Tapping data centers
And under Executive Order 12333, a legacy of the Ronald Reagan presidency, the NSA can and has, according to Snowden's disclosures electronically access Google and Yahoo data centers worldwide in search of unencrypted data.

"Congress will need to revisit this issue and put in place more expansive reforms if we really want to return to a place where Americans' privacy rights are respected as they should be," Giuliani said.

"Nobody has a problem with spying on people we suspect to be terrorists," added David Greene, civil liberties director at the Electronic Frontier Foundation in San Francisco.

"What the Snowden disclosures confirmed is that innocent people's information was being collected and people really had to think about privacy and their relationship to the government," he told AFP.