Virtual classrooms work on the assumption that every student has fast access to the Internet, a laptop or smartphone, or even reliable electricity connections. 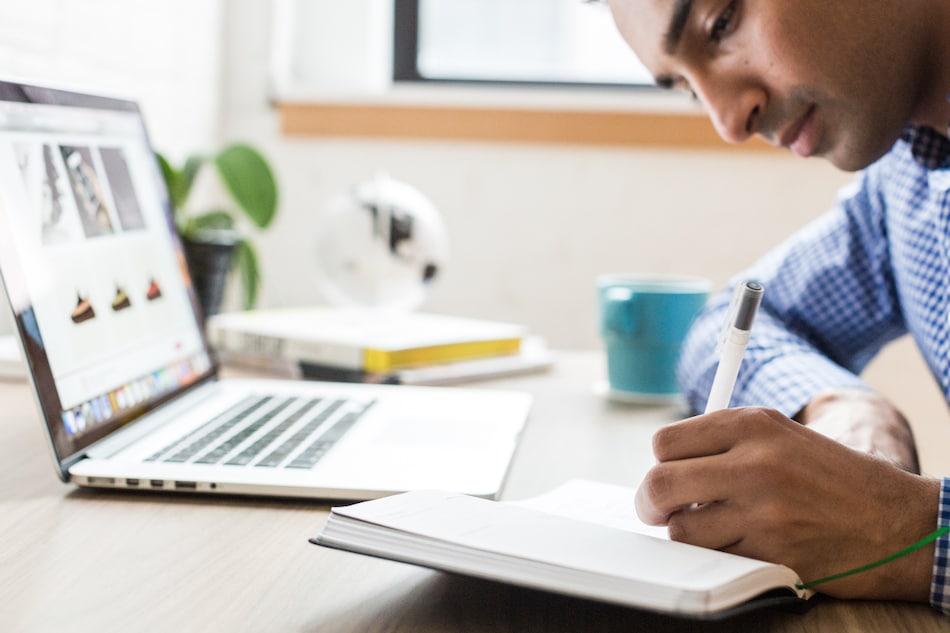 Sapna Kumari starts her day by helping her mother cook for their family of six. She then learns stitching with her sisters — a useful trade. Then, she goes to her father's grocery store to help serve customers. Unlike many children her age, Sapna doesn't have a smartphone, and the only reason her father has a data connection on his phone is because he needed it to start receiving digital payments, post the move to demonetisation in 2016.

The 12-year-old is one of the many children in her Delhi neighbourhood who hasn't been able to go to school since March 5; but while students in more affluent parts quickly switched to classes using Google Classroom and Microsoft Teams, accessed on personal laptops, Sapna and many others are being left behind.

Technology companies including Apple, Google, and Microsoft also offer a list of solutions and tools to enable schools and colleges to provide online learning platforms. Yet, these solutions do not address the needs of most Indians, and the fallout of the coronavirus pandemic has been to highlight just how much more work needs to be done to bridge the digital divide in the country.

“In this difficult situation, I think it's really the only way to keep the continuity and to keep studies up,” said Smruti Shah, a mother of two children, who's a qualified Company Secretary and lawyer by profession, over a telephonic conversation with Gadgets 360. Other parents whose children are in prestigious schools shared similar experiences.

Chicco Hiranandani, country head of an American multinational company, pointed out that since some schools in India were already relying on technology tools, they were able to easily switch to the model of distance learning using solutions such as Microsoft Teams and video conferencing app Zoom.

“With the closure of schools recently, this has meant greater utilisation of these apps but also the necessity of a communication platform,” Hiranandani, told Gadgets 360.

Pandemic as an opportunity
The need to develop online-only courses for educational institutions is presenting an opportunity for many companies, such as Mumbai-based LEAD School. It launched a programme called LEAD School@Home last week, to help schools conduct live online sessions to complete the unfinished portions of their curriculum. The programme has been adopted by various schools in Bengaluru and Telangana.

While speaking with Gadgets 360, Co-Founder and CEO Sumeet Mehta claimed that within two days of its launch, the initiative taken by LEAD School saw 10,000 students start learning online.

At the same time, even Mehta agreed that remote learning can't replace traditional schooling in India.

Dr. Anshu Arora, Principal of Amity International School, Gurugram, told Gadgets 360 over a phone call that they already use a system named Amitranet — an Intranet through which they're connecting with parents to access course material online. That Intranet has now been upgraded to support newer experiences. The school has also started hosting Webinars to connect teachers with students virtually.

“If we do something online, I think we cater to a much larger spectrum,” said Dr. Arora. “And of course, teachers are available for any kind of queries just like they were in the classrooms. So it won't just be a [aimless] wandering for students. Instead, it's a completely interactive forum. Parents would also have a place to monitor their kids in real-time.”

Challenges in the existing adoption
In the country which has the highest number of Internet shutdowns in the world, an online-only system is bound to have some challenges, even amongst the people who can afford broadband connections and laptops. But even beyond that, many parents are skeptical as they see the additional screen time that this requires as a bad thing.

Amity's Dr. Arora however disagreed with this and instead said that the students would end up on screens anyway, even if they weren't studying.

Another problem is that the teachers themselves are also struggling to learn a whole new way of teaching. One teacher in Bengaluru told Gadgets 360 that her institution has given the faculty two weeks to redesign its entire curriculum for online learning, and extended (online) classes into the start of the summer break while giving the students a holiday right now.

Microsoft Teams Hits 44 Million Users, Gaining 12 Million in a Week Thanks to Coronavirus

Archana Choudhary, who teaches Computer Science at Delhi Public School in Greater Noida, told Gadgets 360 over a chat that teachers needed to understand what different types of aids could be used to make online study engaging for students.

"Sometimes the online world, no matter how enriching it may be, can become too small for the students, and they may need a physical space where they can resolve their queries and practice with real tools," she said.

Limited access
The vast majority of Indians however will not be able to experience this kind of online learning. For girls like Sapna, who don't have access to the devices required, more work needs to be done first.

India has a huge base of Internet subscribers, but in terms of penetration, it's still not at par with countries in developed markets like Canada and the US. “For underserved children who don't have access to technology or devices at homes, how does one facilitate remote teaching-learning?” asked Francis Joseph, an educator and the co-founder of SLN Global Network, a non-profit professional network working for the development of private and government schools in India. “It could add societal pressure and develop more disparity between students of different economic strata, which is not good for any state or country.”

From Startups to the Supreme Court, Coronavirus Has Changed The World

However, Mehta of LEAD School, argued that students that go to government schools were anyway not receiving a proper education. He instead added, “My sense is that the children who are going to affordable private schools, their schools are shut down and they are at home, how do we continue their teaching and that's the problem we're trying to solve,” he asserted.

Dr. Arora of Amity International School agreed that there was a problem, but added that in some ways, the pandemic will spur people to adopt new technology that they had resisted so far. “When something will become a need, then people will find a way around it,” she said, adding that the government should bring a central model to educate the masses remotely. Until then, as private schools switch to online learning, students like Sapna will struggle more than ever to keep up.