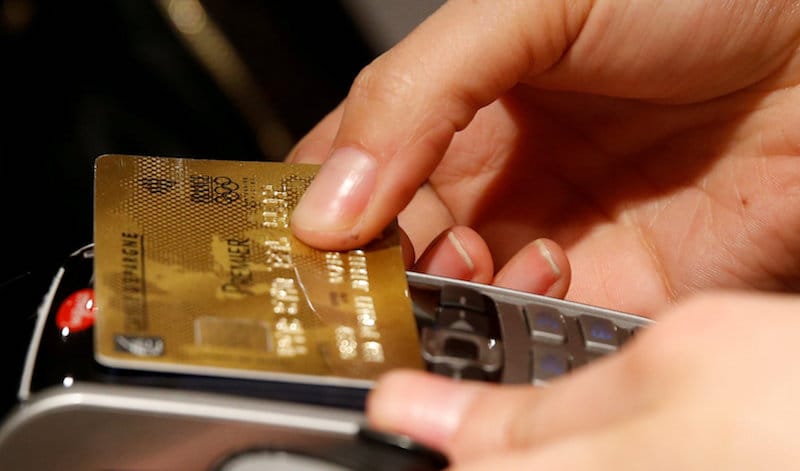 More than a third of Europeans and Americans would be happy to go without cash and rely on electronic forms of payment if they could, and at least 20 percent already pretty much do so, a study showed on Wednesday.

The study, which was conducted in 13 European countries, the United States and Australia, also found that in many places where cash is most used, people are among the keenest to ditch it.

Overall, 34 percent of respondents in Europe and 38 percent in the United States said they would be willing to go cash-free, according to the survey conducted by Ipsos for the ING bank website eZonomics.

Twenty-one percent and 34 percent in Europe and the United States, respectively, said they already rarely use cash.

The trend was also clear. More than half of the European respondents said they had used less cash in the past 12 months than previously and 78 percent said they expected to use it even less over the coming 12 months.

Payment systems such as contactless cards and mobile-phone digital wallets have become so prevalent the issue has become political in some countries.

Cash-loving Germans, for example, have been concerned that a move by the European Central Bank to phase out the EUR 500 note by the end of next year is the start of a slippery slope.

Germany is one of the countries that uses cash the most. The ING survey showed only 10 percent of Germans saying they rarely use cash, compared, for example, with 33 percent and 35 percent, respectively, in neighbours Poland and France.

The survey also showed that, in general, countries where cash is much in use were most likely to want to go cashless.

Only 19 percent of Italians said they rarely used cash but 41 percent said they would be willing to go cash. There was a similar trend in Turkey, Romania, the Czech Republic, Spain and even Germany.