Black Friday 2019 Sales: The Best Tech Deals You Can Grab From India

Black Friday 2019 sales are now live and we've hand-picked the best tech deals you can buy from India. 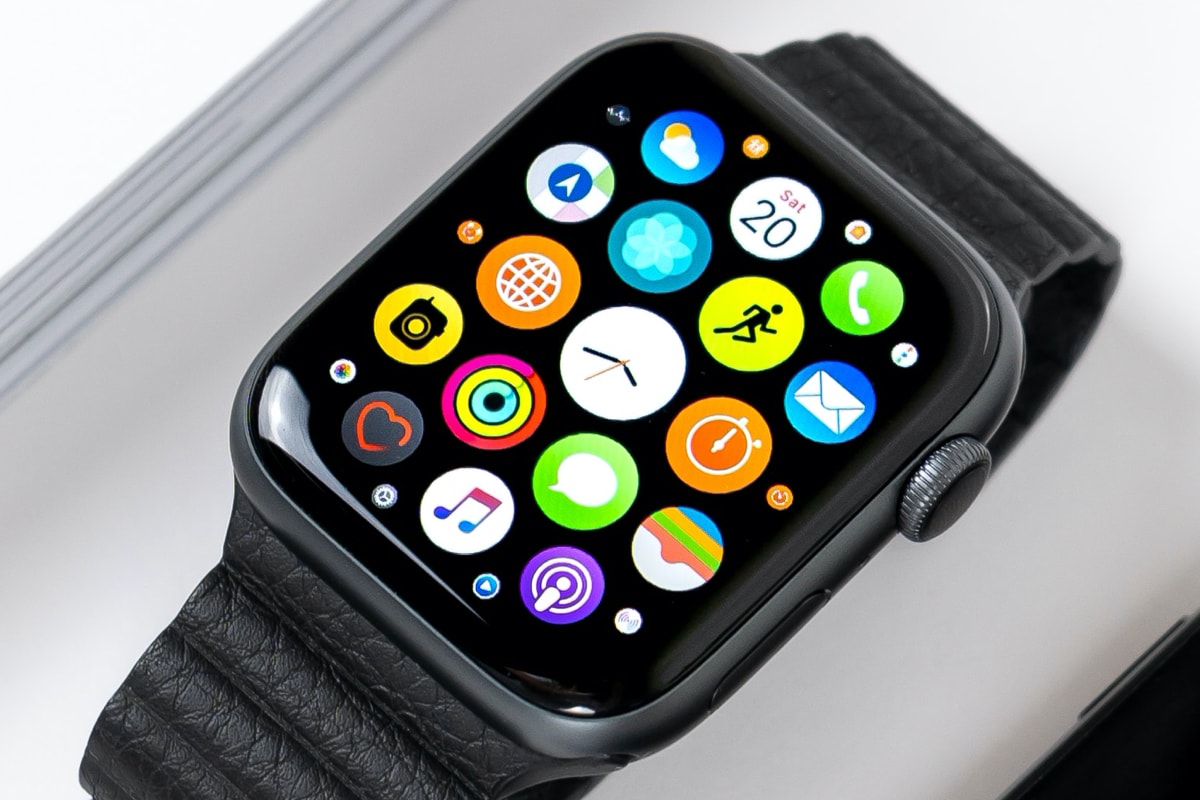 Black Friday 2019 sales have kicked off in the United States

Black Friday 2019 sales have kicked off in the United States. If you're looking to shop online during Black Friday from India, we've hand-picked some of the best deals you can grab today. Some of these Black Friday 2019 deals get sold out pretty quickly while some last until Cyber Monday. While some US websites directly ship their products to India, others don't. You'll need to figure out a way to get someone to bring it along (provided it fits the import duties cap) or use a third-party shipping service.

Apple HomePod
Apple is yet to launch the HomePod in India but you can grab one for as low as $200 (roughly Rs. 14,300) during Black Friday 2019 sales on Best Buy. The smart speaker usually retails at $300 (roughly Rs. 21,500). New Apple Music subscribers also receive a free 3-month trial. Currently, Best Buy has both space grey and white colour options available at this discounted price.

Microsoft Surface Pro 7
Microsoft's Surface Pro 7 is down to $599 (roughly Rs. 43,000) during Black Friday 2019 sales on Best Buy. That's $350 lower than the usually listed price. Surface Pro 7 features a 12.3-inch touchscreen display and is powered by the Intel Core i3 processor, supported by 4GB of RAM. It comes with a 128GB SSD and includes a black Type Cover.