The Best Internet Memes of 2019

2019 was a big year for some of the most creative Internet memes. 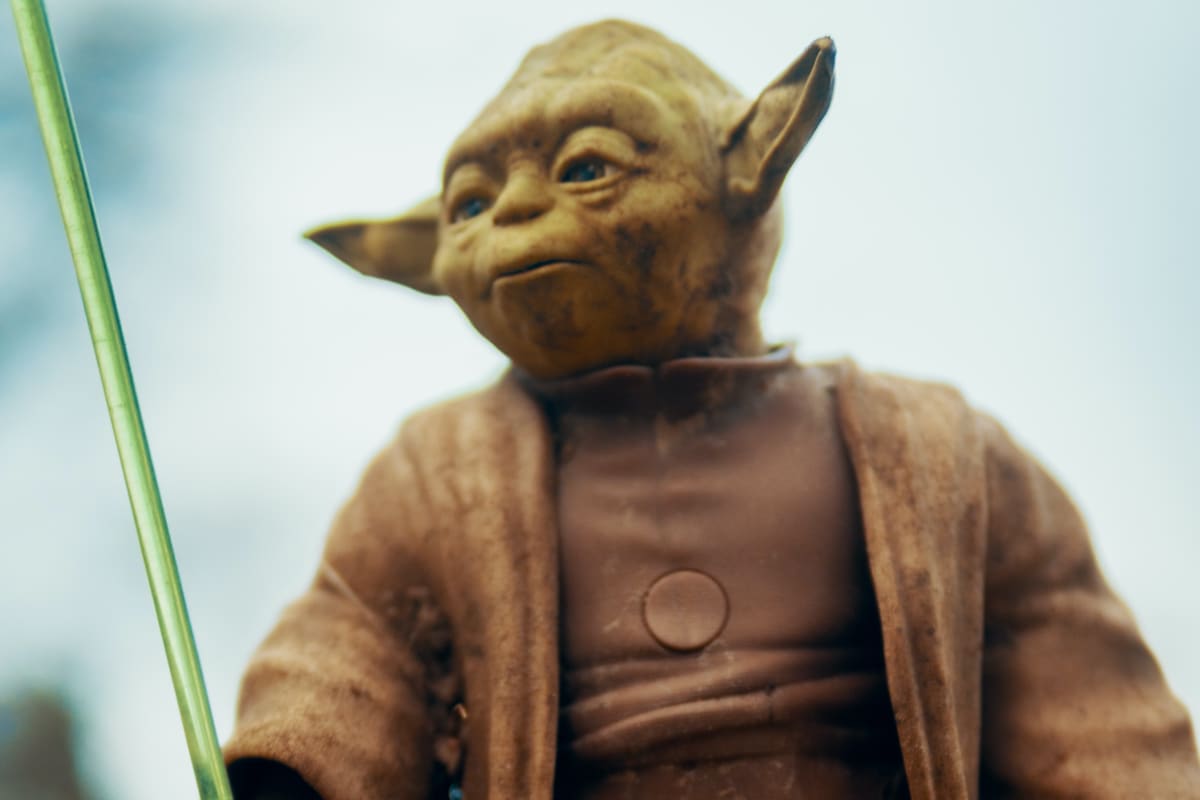 The force is strong with this year's popular memes

While the Internet continues to receive flak for becoming more toxic by the day, there's one constant thing. Every year's new crop of Internet memes continues to go a great job of entertaining us and form a central part of the Internet we've grown up using. These memes make the Internet more social and give us new ways to develop and share more jokes. 2019 was no different. This year, we saw some interesting and hilarious memes.

Disney launched its streaming service this year and one of the key series include The Mandalorian. At the end of the series premiere, Star Wars fans discovered a miniature Jedi Master who would go on to become another popular mom on the Internet.

Dubbed as 'Baby Yoda' by the fans, the little green guy has managed to flood the Internet with some hilarious memes [warning: There may be potential spoilers below in case you haven't started watching The Mandalorian yet]

The final season of Game of Thrones may not have impressed everyone. But that's not going to stop anyone from making a bunch of hilarious memes on the Internet. 2019 was filled with some great memes, tweets, and parodies based on the 8th season of Game of Thrones. Goes without saying, a bunch of spoilers below in case you haven't seen the final season yet.

Let's be honest, we're all a little messy when left to ourselves. But when Marie Kondo walks in with her 'life-changing' magic, do things really start looking good? Her Netflix show Tidying Up with Marie Kundo premiered early this year.

What followed was a full year's worth of hilarious Internet memes. While most people shared their views on the show, others felt scared about their life choices. However, it all ended up with a lot of hilarious content flowing in from all across the globe.

Me a week after learning about Marie Kondo pic.twitter.com/61mociW6GH

Unless you've been living inside a cave all this year, you've probably already seen this one. A split-screen meme involving a lady yelling at a cat has been one of the most popular Internet memes this year.

The meme features Taylor Armstrong from The Real Housewives of Beverly Hills and a white cat known as Smudge. A Twitter user put the two images together earlier this year, and what happened next is history.

Bradley Cooper and Lady Gaga shared a special moment while performing during this year's Oscars. While everyone's hearts were melting, everyone on the Internet was busy doing what they do best, making hilarious memes. These memes were largely based on a moment captured during the last few seconds of the performance.

When the pizza arrives earlier than expected. pic.twitter.com/IwdGQOMZLU

No doubt the hype for Avengers: Endgame has been unreal this year. After Avengers: Infinity War, everyone has been wondering what would happen to their favourite heroes in the next movie. Marvel Studios released a set of new posters earlier this year with every single Avenger along with a phrase, "avenge the fallen".

While the posters were interesting, the Internet got to work, creating thousands of hilarious and interesting memes by mashing up pictures and the official posters with their own version.

Not all Internet memes are hilarious, some of them are just too interesting. The bottle cap challenge is one of those memes. The Internet meme dominated all popular social media platforms this year with everyone from popular celebrities to regular Internet users joining in.

The challenge is simple, just a little difficult to execute. All you have to do is unscrew the top of a water bottle with a single kick. Someone who completes the challenge goes on to invite others to try it out, and that's how it went viral.

What happens when a $120,000 piece of art involves a banana duct-taped to a blank wall? The Internet goes bananas. At the Art Basel in Miami Beach 2019, the art piece titled 'Comedian' by Maurizio Cattelan sold for a whopping $120,000.

The Internet is now responding to the news with a flurry of memes, mostly hilarious, which try to poke fun at the art piece.

Did we miss your favourite Internet memes of 2019? Do share them using the comments section below.