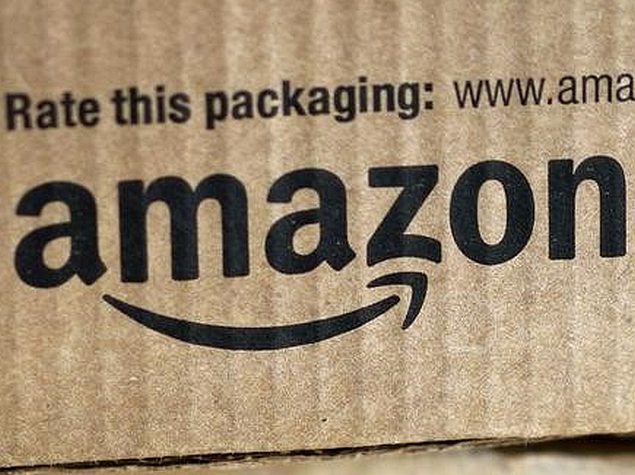 Amazon.com's launch of its own private label brand of consumer goods, starting with diapers and baby wipes, underscores the website's maturity as a grocery retailer and the migration of grocery shopping online.

And if successful, the line's sharp prices could pressure profit margins for other makers of consumer goods, such as Procter & Gamble and Kimberly-Clark.

Amazon this week announced the launch of Amazon Elements, a new line of premium, everyday products available to members of its loyalty programme Prime, whose membership could exceed 40 million US households this year, according to Bernstein Research.

Elements will offer information - such as where and when items were made, why each ingredient was included and where the ingredients were sourced.

Most large grocers have their own private labels, so Amazon's move should not be a huge surprise, said Will Hayllar of OC&C Strategy Consultants. But it does underline Amazon's confidence in its push into consumer products.

"This is a sign of Amazon maturing as a retailer and certainly a sign that they're getting some critical scale in a couple of pockets of CPG (consumer packaged goods)," Hayllar said.

Amazon Fresh, its grocery delivery programme, is now in about 10 U.S. markets. That is less than it had originally planned last year, a source said at the time. It faces competition from established companies like FreshDirect and startups like Instacart.

E-commerce accounts for just 3.7 percent of sales for fast-moving consumer goods like packaged food, drinks and toiletries, but that amount is growing as retailers like Amazon and Ocado gain traction among weekly grocery shops.

The Amazon Elements line is priced in between branded players' premium and basic lines, and its success could pressure margins at suppliers, said Bernstein analysts.

"This would be a challenge for CPG companies, both in terms of the top-line and their own margins, requiring CPG to change the way they fundamentally operate to adapt to this more dynamic and potentially deflationary online pricing environment," Bernstein said in a note.