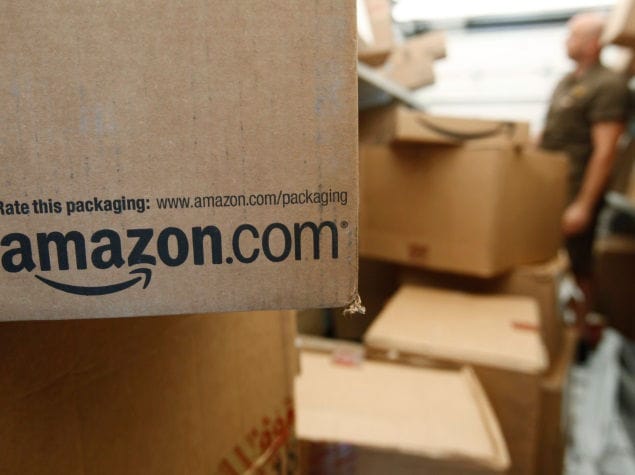 The Amazon Prime Day sale, a sale of the same magnitude as Black Friday and Cyber Monday for the e-commerce titan, is underway, and there are some great deals you can snag before it comes to a close in just a few hours. You need to be an Amazon Prime member to avail the deals and discounts the company is offering in the sale. The Amazon Prime subscription service costs $99 a year, and the process of becoming a member is rather easy. So scroll down to check out the best Amazon Prime Day offers and deals available today:


Affiliate links may be automatically generated - see our ethics statement for details.
Comments