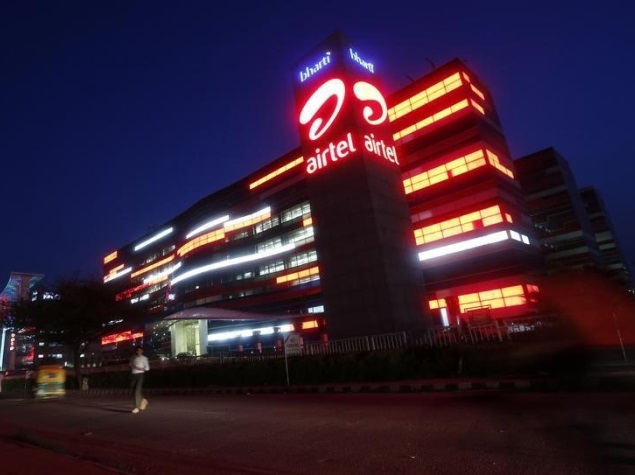 On Monday, Airtel announced Airtel Zero, offering "free" data access to select apps on the network. The idea behind Airtel Zero is to transfer the spending on data from the customers to the app makers. This would benefit the app makers in theory by making it easier for customers to access their platform, and according to Srini Gopalan, Director, Consumer Business, Bharti Airtel, this would drive down the cost of acquiring customers by two-thirds.

This announcement comes at a time when the concept of net neutrality is in the spotlight, with the Telecom Regulatory Authority of India (Trai) seeking to build a framework to regulate over the top services - what you and me call apps and websites - and to define the norms for net neutrality in India. Our view - and that of many others - is that the Trai guidelines draft looks fairly anti-consumer. In this backdrop, the Airtel Zero announcement looks questionable in terms of both timing and intent.

"Net neutrality has become a bit of a loaded phrase right now," says Gopalan. "The debate has gotten shrill but we believe that Airtel zero is a win-win plan for customers and companies both." Stressing the importance of a "pragmatic" approach to net neutrality, he says, "In its pristine form, net neutrality does not exist anywhere in the world. What we need to do is find the right definition that creates value for India, for customers and for app developers."

Within the various ways of working around net neutrality, zero rating access if possibly the most intriguing solution because on the surface at least, it looks pro-consumer, unlike systems like "toll boothing" where you charge extra to access certain services - something Airtel considered doing for Skype, for example, or "slow lanes" - throttling the bandwidth allowed to different services. Gopalan says that Airtel will have no slow lanes, and that all charges will be non-discriminatory, but did not comment on specific plans for consumers.

In comparison, zero ratings plans do seem appealing to the customer, but they can hurt competition and make it harder for new startups in India. Suppose you want to create an e-commerce firm; if Flipkart is free to use, then most customers will prefer to shop at Flipkart. This doesn't matter between a Flipkart and an Amazon - Amazon can easily afford to make its access free as well - but smaller companies will not be able to compete effectively.

We asked Gopalan why Airtel is making this announcement now, when Trai's regulations are just around the corner, and could well create a framework where a platform like Airtel Zero is not permitted, but he refused to comment on this. 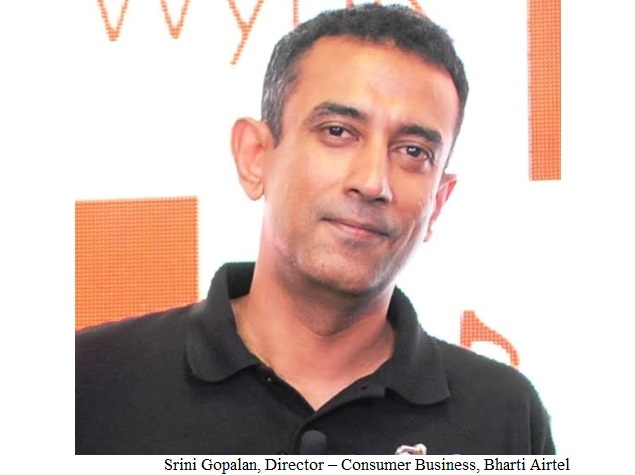 So far, the idea has had only one prominent defender in public - Flipkart CEO Sachin Bansal, who tweeted that zero-rating for a limited period is not against net neutrality.

Of course, Flipkart is one of the richer companies in India, having raised $1 billion in its most recent round. Staying ahead of the competition by investing in zero-rating plans should not be a problem for Flipkart.

Airtel Zero is a platform specifically for apps, Gopalan told us, and app developers will have to choose whether or not to build support for it.

Getting the apps themselves could also be free - "We would love to host the apps on an Airtel property, and then downloads could be free," says Gopalan, "but of course the apps would also be on the Play store and you could download them from there, but then you'll have to pay for the data used for the download."

The developers will also have control over which parts of their app offer free data to users, he said, explaining, "for instance, in a game, you could have access to the early levels for free, and then the later ones net access gets paid. Or if you have an e-governance service, then you can assure that near the date of completing forms, people have free access so that important work gets carried out without any last minute problems."

Another way this could be used is for a video service - say the first film you watch offers free data, and you'll be paying data costs for the next film onwards. All of this lies entirely in the hands of the developers, Gopalan tells us. "The most important thing is that this must be transparent," he says, "and the customer must always know what is free and when they have to pay, they have to be clearly notified."

"What I can tell you is that the tariff structure will be the same for all companies and the platform will be open for everyone, so there is no preferential service here, no throttling," says Gopalan.

While Trai is still working out the details of net neutrality in India, transparency is going to be essential. The same tariff structure doesn't necessarily mean the same thing as equal pricing for everyone - large companies with huge user bases could find the per-user cost heavily subsidised compared to a startup, but Airtel won't address this or share details - unless you are a company looking to get on board.

When the deals are taking place behind closed doors, it is not possible for customers to be fully informed about the choices that influence their access, and this is critical. When a plan that potentially violates net-neutrality is announced just before Trai determines the guidelines telcos must comply with, backdoor discussions, not transparency, is the phrase that comes to mind.