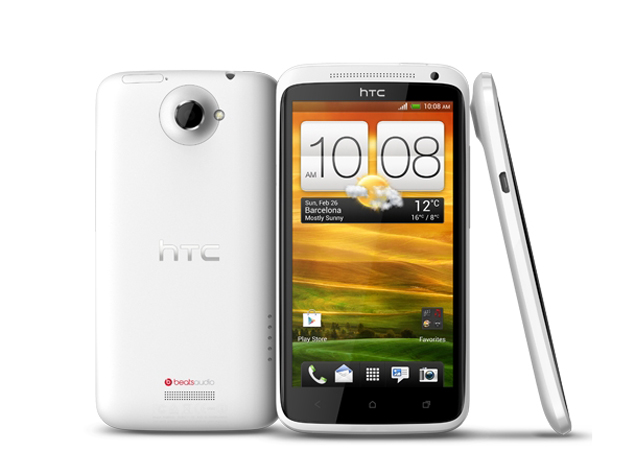 HTC One X in Pictures

When HTC CEO Peter Chou stood at the podium at the Mobile World Congress, his company's investors were expecting something that would stop the downward spiral this Taiwanese manufacturer has seen in the last few quarters. Chou gave them HTC One series smartphones, the company's attempt to reclaim the Android smartphone throne from Samsung. HTC One series, and specifically One X, brings several firsts to HTC's portfolio like Ice Cream Sandwich and a quad core processor. Launched in India at Rs. 37,899, one surely wonders whether it is really worth this hefty price-tag. We will find out in this review.

HTC One X mobile was launched in February 2012. The phone comes with a 4.70-inch touchscreen display offering a resolution of 720x1280 pixels at a pixel density of 312 pixels per inch (ppi). HTC One X is powered by a 1.5GHz quad-core Nvidia Tegra 3 processor. It comes with 1GB of RAM. The HTC One X runs Android 4 and is powered by a 1800mAh non-removable battery.