How to Set Up Alexa on Echo, Echo Dot, Echo Plus, Android Phone, or iPhone 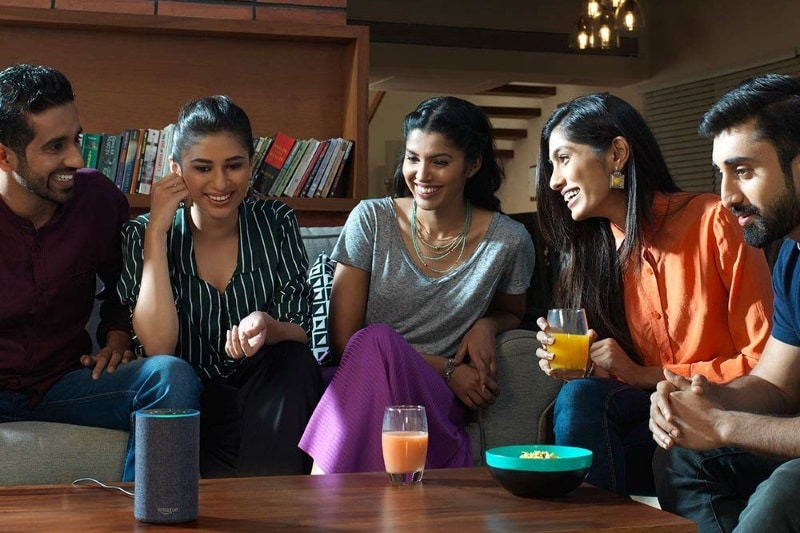 Amazon says it has sold over 100 million devices with Alexa built-in, be it those that are made by itself and sold under the Echo sub-brand, or those made by others that have Alexa integrated in one way or another. The voice-based digital assistant has slowly become part of the mainstream, with some of its fails and glitches garnering massive interest over the past few years. One of the first queries that most people who buy Echo devices ask is how to set up Alexa. This tutorial will answer that question. If you're wondering how to set up Alexa on your Android phone or iPhone, we've got you covered. Follow the relevant instructions below to figure out how to set up Alexa.

How to set up Alexa on an Echo, Echo Dot, Echo Plus, or other Amazon Echo devices

The Echo series of devices are the foundation of Amazon's Alexa-led invasion into homes, that promises a handsfree future for several of your needs. And you can get them in several varieties, starting from the slim Echo Input to the Dolby-powered Echo Plus. Here's how you can set up Alexa on all Echo devices:

Do note that the Echo Input doesn't have a speaker of its own. If you don't connect external speakers, Alexa can still listen to you, but you won't be able to hear what it says.

The Echo Spot isn't included above because it's very easy and straightforward to set up Alexa with a screen. Just follow the on-screen instructions to connect to a Wi-Fi network and log into your Amazon account. You can also use your Android or iOS phone to log in, if you wish.

How to set up Alexa on Android phone

Outside of the Echo series of devices, you can also use Alexa on your phone. And thanks to Android's open nature, you can even replace Google Assistant as your default voice assistant. Here's how you can set up Alexa on an Android device:

How to set up Alexa on an iPhone or iPad

Apple's love for its walled ecosystem means you can't use Alexa as your default voice assistant, instead of the somewhat-lacklustre Siri. But you can still use it via the Alexa app. Here's how you can set up Alexa on an iPhone or iPad: