You can check the battery status of your AirTag directly from your iPhone, iPad, or Mac. 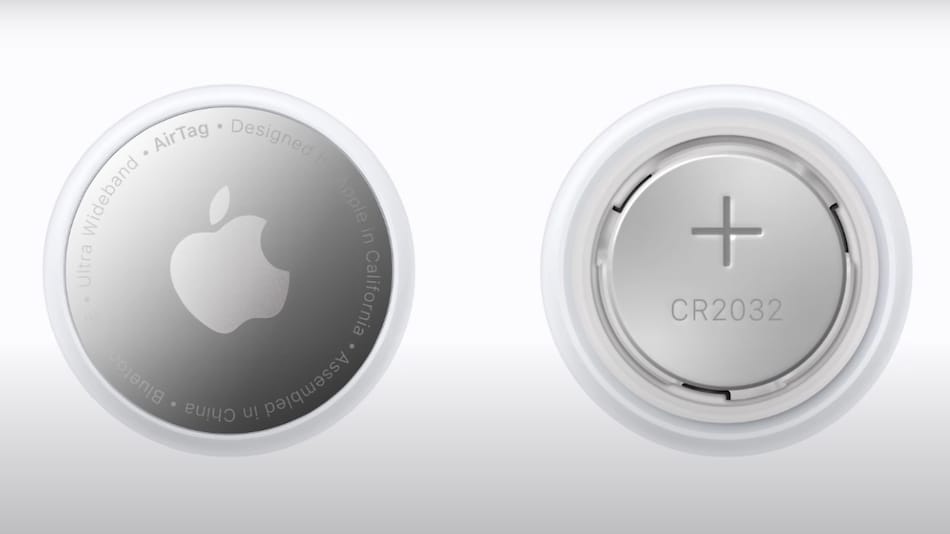 AirTag comes with a CR2032 battery that is user-replaceable

AirTag is claimed to deliver over a year's worth of battery life with everyday use. But that doesn't mean that Apple has not provided an option to keep an eye on your AirTag's battery life. Your Apple device will alert you with a notification when your AirTag's battery becomes low to let you arrange for its replacement. Additionally, there is an easy way to replace the existing battery of your AirTag. Apple's AirTag carries a CR2032 battery that's user-replaceable and widely available through online or offline stores near you.

But before buying a new battery for your AirTag, you should check the status of the existing one as the company claims to offer a fair amount of usage that should last you a year.

How to check AirTag's battery life

Before beginning with the steps to check the battery life of your AirTag, it is important to note that the device must be connected to the Find My app. Your Apple device, which can be an iPhone, iPad, or a Mac, should also be connected to Wi-Fi or cellular Internet to provide accurate details. If these two conditions are fulfilled, you can proceed with the steps below.

Apple doesn't provide the option to look at the exact percentage of battery remaining on your AirTag. However, the battery status available through the Find My app is good enough to suggest when you will need its replacement.

How to replace AirTag's battery

You can replace the battery of your AirTag in just a few steps. Before beginning with the replacement process, make sure you've removed the AirTag from the accessory or case it is attached to.

Keep the original battery away from children and dispose it off properly.