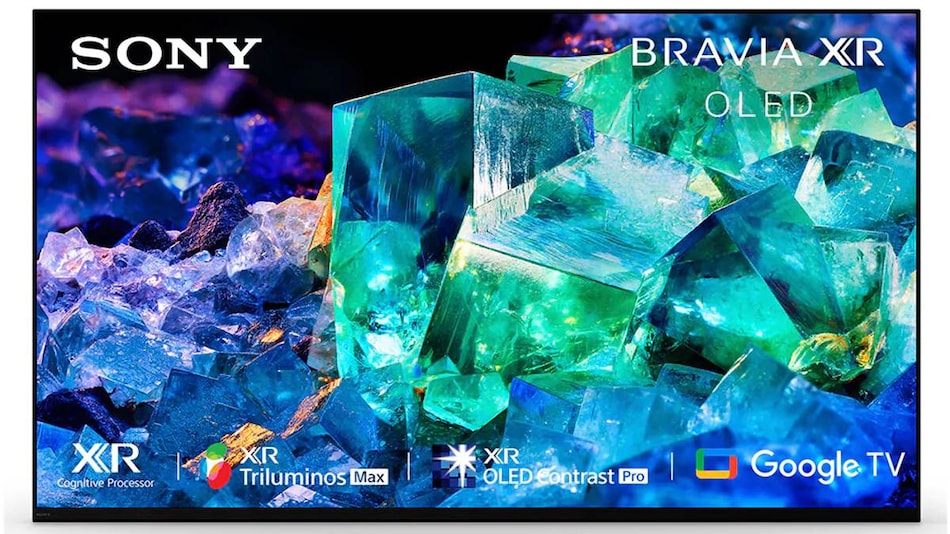 Sony Bravia Master Series A95K OLED TV has been launched in India. The series was unveiled by Sony earlier this year and the company's latest model to debut in India is a 65-inch TV with the model number XR-65A95K. It comes with an XR Cognitive processor which is claimed to offer depth, contrast, and vivid colours. It sports a 4K QD-OLED panel which is claimed to offer deeper blacks and better mid-tones. The TV features Dolby Vision and Dolby Atmos for a theatre-like experience. It also offers an IMAX Enhanced feature, and a Netflix Adaptive Calibrated Mode.

First unveiled at CES and launched in other markets, the Sony Bravia Master Series A95K 65-inch TV price in India has been set at Rs. 3,69,990. The price of the TV on the website is Rs. 3,51,490. It is available at all Sony Centers, major electronic stores, and e-commerce portals in India.

AR Rahman On What He Learned At MIT, Use Of AI In Music
Infinix Smart 6 HD With MediaTek Helio A22 SoC, 5,000mAh Battery Launched in India: Price, Specifications