The Crew Review: Definitely Not in Top Gear 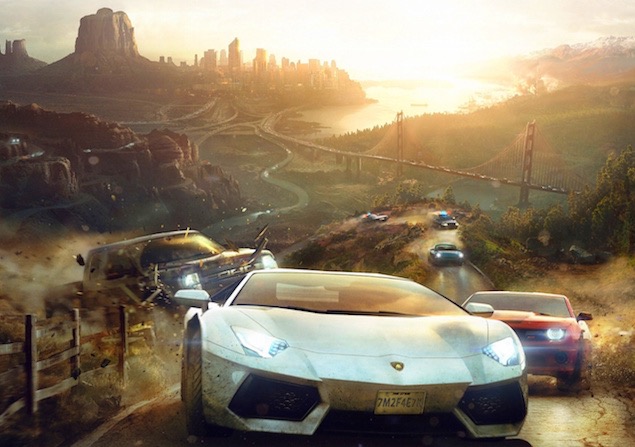 It's been a year of slim pickings for racing fans. Barring Forza Horizon 2 and GRID Autosport, there has been very little to choose from for fans of the genre in this country, particularly because you can't get Driveclub outside of the grey market just yet. We haven't seen a new game in the Need For Speed series either, with Electronic Arts deciding against a release this year. With this in mind, The Crew becomes one of the very few multiplatform racing games available at the moment. Ubisoft's open world game wears its influences on its sleeves, bringing together every cliche from Need For Speed Underground series and Fast and The Furious.

You have not-so-legal street racing gangs, an FBI investigation, and a slew of cars to choose from. It might not be the most original of settings but it serves as a ready scaffolding against which you can explore what the game has to offer. 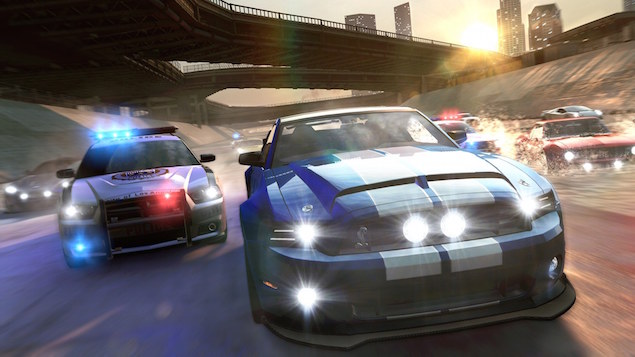 Much like in this year's superlative Forza Horizon 2, you can drive around the entire game world in this game too. In The Crew you have seemingly endless stretches of the America to explore, as you drive from the narrow city streets to the sprawling countryside. This means that there is a promising mix of urban, and cross-country racing, and the change in scenery is a welcome one. Sure, other games such as Need For Speed: The Run have attempted cross-country racing before, but those ended up with an environment that can be best described as drab. This is not the case here and be it the hustle and bustle of Detroit traffic or the sunny beaches of Miami, the sense of variety on display never ceases to amaze.

You're not in cruise control

Unfortunately for a racing game, driving in The Crew is a terrible experience, even if it looks good. The cars handle poorly, and you'll end up crashing into corners instead of taking smooth turns. At the start of the game, the handling of all the available cars is sluggish and unresponsive - compared to a game like Need For Speed Rivals, or GRID Autosport, racing in The Crew feels like a dental procedure. 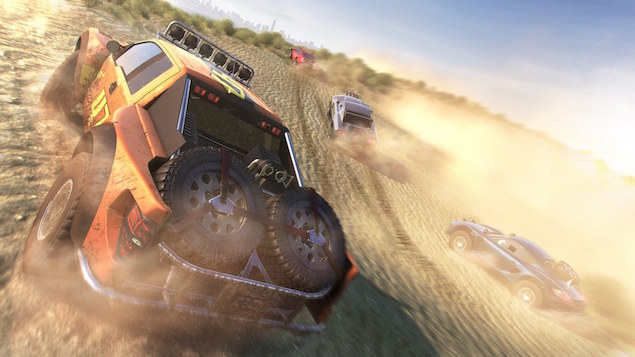 In the long term the handling does improve and it does so nicely. This is because the game incorporates a leveling system where your cars gain experience as you progress, which translates into better performance as well.

After the initial couple of hours, as you progress and your ride gains levels, you'll notice that the handling improves and the chance of you hitting a building while taking a corner has drastically reduced. It becomes a better game than what it was but it stops short of being a joyride. You're still not completely in control of your car, but have more than enough to make it through the rest of the game. Which begs the question: are you willing to pour in the time in the hope that the game's core driving mechanic gets better?

Speaking of denying fun, the single-player campaign is filled to the brim with cookie-cutter missions. You'll drive from one point to another with a time limit, try to evade the cops, and compete against AI opponents that race as if they have invisible rocket engines strapped to their cars. Thankfully, the game doesn't force its story down your throat. Once you're done with the initial exposition, you're better off exploring its expansive game world replete with variety rather than wrestle with the story missions that feel like busywork. Tragic considering that the premise appears to set things up for interesting missions.

You can't ever drive off the grid

Another issue is that The Crew is always online. As of the time of writing this, there have been occasions when getting to connect to Ubisoft's servers was next to impossible, which means you cannot play, even by yourself. Whether Ubisoft patches the game for offline support or not remains to be seen. So if you plan to have a go at The Crew alone, you might want to keep this mind. 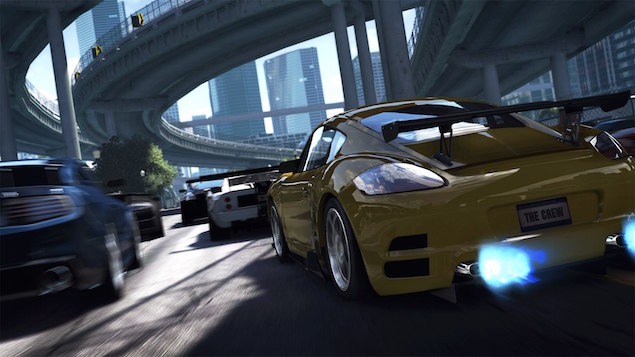 Even if you do manage to have a go at it solo, The Crew is a lot more enjoyable with friends. The game has an interesting player versus player component that rewards you with oodles of loot to customise your ride with, and there are marathon missions quite similar to raids in massively multiplayer online role-playing games (MMORPGs), these require commitment, time, and the skills to pull off and are immensely satisfying.

And how does all of this look? Surprisingly good. The game's many races begin with slick looking videos and meld well with the actual graphics. There are a few instances of objects appearing as you get closer, and it has more than a few jagged edges, but by and large, The Crew is surprisingly competent from a visual standpoint. All the more commendable given its focus on scale in both single and multiplayer.

So is Ubisoft's open world racer worth your time and energy? It just depends how starved you are for a brand new racing game and your willingness to tolerate its many concerns until they're rectified, if at all. If you aren't, you're better off playing some of the older Need For Speed games instead.