Star Wars Battlefront Beta: Is It the Game You've Been Looking For? 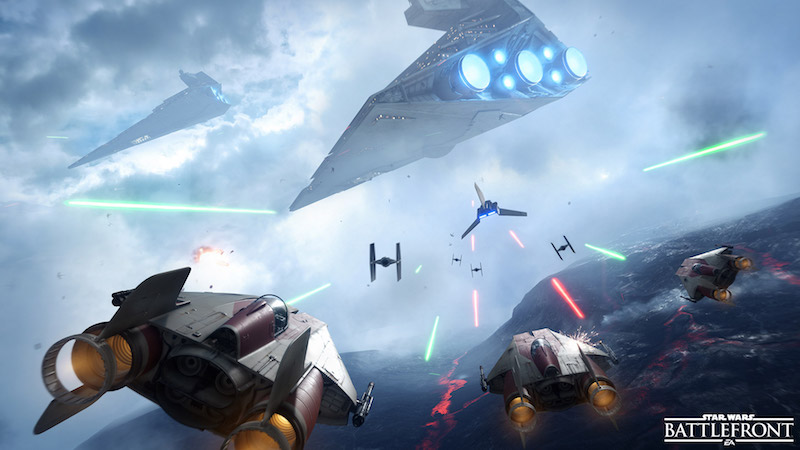 Star Wars Battlefront, a first person shooter set in the Star Wars universe created by Mirror's Edge and Battlefield developer EA Dice, holds a lot of promise. Dice has a history of making great games, and of course the Star Wars universe is rich with lore that promises a variety of exciting settings for large scale battles.

After all, which self-respecting Star War fan wouldn't like to fly an X-Wing or be Darth Vader? And you can do that right now without buying the game, thanks an open beta of Battlefront that is available for all and sundry to check out. To test out the beta, we jumped right in with the rest of the online populace to see how well the game holds up at maximum capacity. The results were a mixed bag that left us with "a disturbing lack of faith".

It doesn't look as good as it should
Firing up the Xbox One version of the demo, we were greeted by what appeared to be sub-HD resolution, a mild case of textures popping in a little later than they should, and the occasional stutter. All of these obviously hurt the experience. It really is quite sad since Battlefront looks so good in its promotional videos. The reality is rather different. 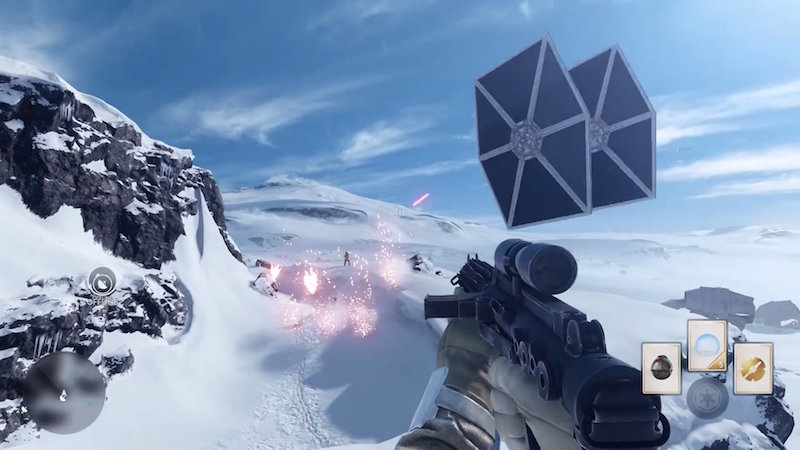 The PlayStation 4 (PS4) version performed a little better, but barring a visible difference in resolution (with the PS4 being the sharper choice with a smoother frame rate), it still doesn't look as good as it should. On PC it's a different story thanks to improved lighting, sharper resolution, and more graphic options, it seems to be the one to get if the beta is any indication.

Your weapons feel like toy guns
If you're used to playing any shooter in the last decade or so, you'll notice that most guns have their own specific weight, handling, range, and recoil. It's these factors that give you a sense of feedback, which separates a shotgun from a sniper rifle, or a pistol from a rocket launcher. It makes all the difference and shapes how you approach the game. Star Wars Battlefront's weapons feel too similar to one another. They're all laser blasters with no bullets or cartridges to replenish.

Instead they overheat, forcing you to wait a few seconds or quickly tap a button to fire again. While the rate of fire between them differs, the sense of recoil, range and handling is all too familiar. It took us a few matches to max out the game's level cap and despite unlocking a host of new guns, we found ourselves going back to the same old ones as they all felt too alike. 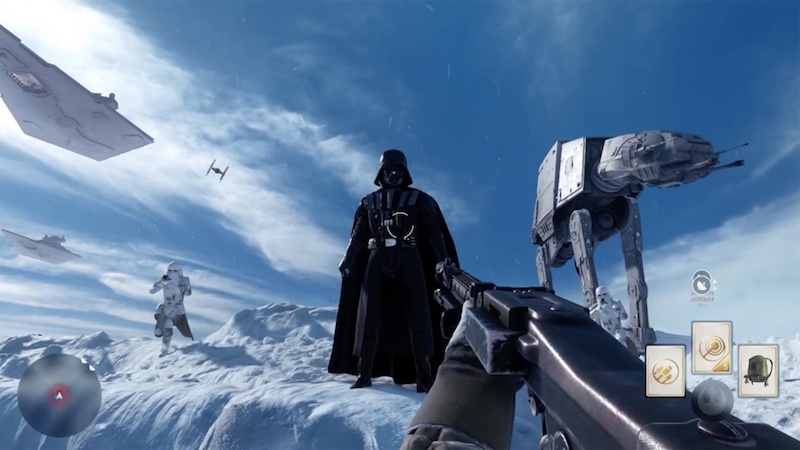 Compared to other sci-fi games such as Destiny, Halo, and Titanfall, the weapons in Battlefront have no personality or tangible variations to warrant trying new ones out, save for the token overpowered Cycler rifle that mimics sniper rifles or the Barrage which is akin to grenade launchers in other shooters. By and large, the weapons you'll find yourself using the most feel like toy guns which is extremely jarring for those who play shooters regularly.

Primitive power-ups
Star Wars Battlefront levels the playing field between skilled and not so skilled players with power-ups. Find a glowing token on the battlefield and you might be able to fly an X-Wing, call in an orbital strike, or set up a turret. Specific tokens transform you into Darth Vader or Luke Skywalker, both of whom, in the hands of the right player, are extremely overpowered.

Although it's an easy way to allow all players to access some of the cooler features the game has to offer, it breaks immersion, and to an extent, can lead to rather lopsided matches. How Dice manages this across game modes when the final game is out will be a point of interest.

So what's good?
Star Wars Battlefront sounds the part of a Star Wars game. From the Imperial March that plays as you dominate an objective to the "pew-pew" sound of lasers as they whizz past, this is an aural masterpiece. In terms of maps, there's an emphasis on situational awareness and being on the move - stay in one place for too long and your likely to die very fast. Part of it has to do with most players getting used to the environments but they seem well designed and smartly laid out in a way not to give any faction an outright advantage. 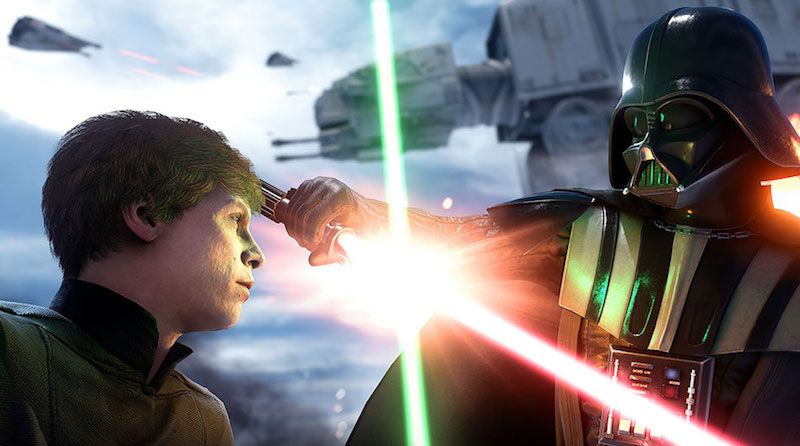 All told, the Star Wars Battlefront Beta left us with mixed feelings. It has more in common with the original trilogy than the prequels, but we can't help but feel that there's less to it instead of more. Of course, the full game ships without a single-player campaign and has only five planets from the series. We'll reserve our final judgment when it hits next month. But till then you'd do well to exercise some restraint, instead of pre-ordering.