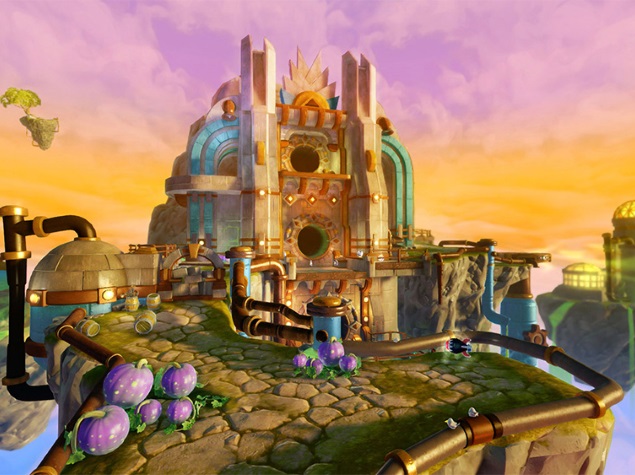 There's a peculiar kind of tension at work in Activision's wildly successful Skylanders series. If you just want a dozen or so hours of fun, with fast-paced action and an amusing story, a $75 starter pack will get the job done. But if you want to see every little thing packed into a Skylanders game, be prepared to spend a couple hundred dollars more on additional toys.

"Skylanders Trap Team" (for the Xbox One, Playstation 4, Xbox 360, PlayStation 3, Wii U, Wii, $75) doubles down on the "gotta buy more" strategy. As usual, some areas of the game are accessible only if you have a Skylander figurine of a certain element. This time, though, you also need an assortment of traps to round up the bad guys. Start saving your allowance now, kids.

The "Trap Team" starter kit comes with the game software, two Skylanders creatures, two traps and a redesigned "Portal of Power," which plugs into your game console. (There's also a version for tablets that has all those features, as well as a nifty consolelike controller.) When you place a Skylander on the portal, it appears onscreen and you can take control of it. 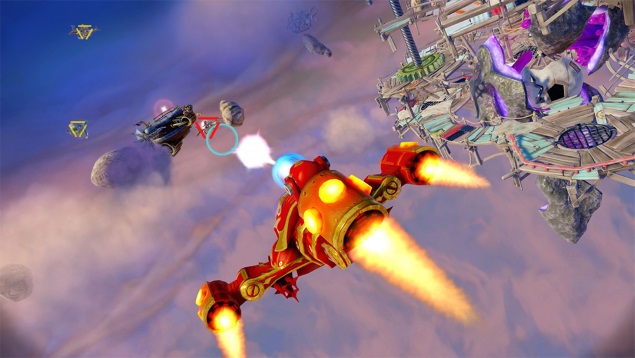 The new portal also has a hole you can fit a "traptanium" trap into. Whenever you defeat a major enemy, you can force it into a trap, provided the enemy and the trap are made of matching elements. There are eight elements, so if you want to catch them all you'll need to buy six more traps at $6 apiece - plus a special trap for the series' ubervillain, Kaos.

Once trapped, the erstwhile villains will accompany your Skylander on missions. Most of the time, the villains contribute useless but often hilarious chatter, which you hear through the portal's built-in speaker. If your hero gets into trouble, you can summon a villain to fight in its place. 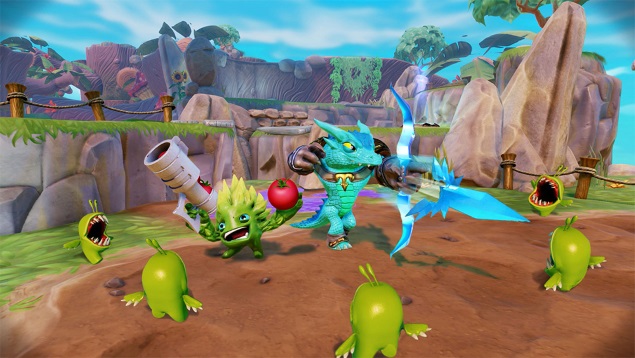 All of this takes place in the sprawling Skylands, an archipelago of islands that float in the air. Most of the action involves exploring the islands, beating up enemies and collecting loot, which you can take back to Skylanders Academy and trade for more powerful attacks. There are also plenty of side missions, such as "Kaos doom challenges" where you battle wave after wave of monsters. There's a rudimentary trading-card game and an amusingly silly rhythm game.

Unfortunately, an increased number of blocked-off areas lead to some inescapable frustration. The elemental zones - which have always been a part of the series - can be opened only by the new Trap Team Skylanders ($15 apiece), so all those toys you've collected over the years are pretty much stuck on the shelf. More aggravating, there are some areas that can't be opened yet by any of the currently available toys. 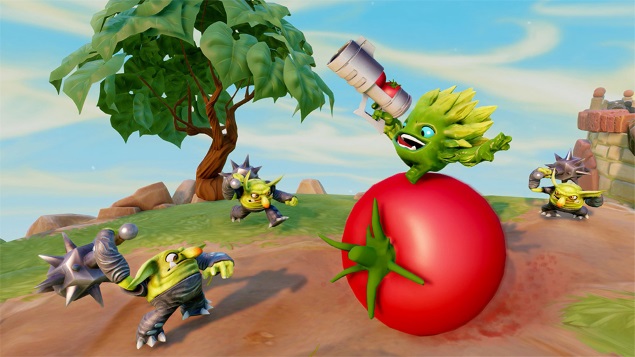 I'm still impressed by the care and creativity that Activision and developer Toys for Bob continue to invest in each individual Skylander, and the joyful parts outnumber the frustrating. I'm worried, though, that the balance may be shifting. Three stars out of four.

Sony Xperia Z1 Can No Longer Be Called 'Waterproof' in South Africa
Save Over Rs. 19,000 With This Week's App Deals