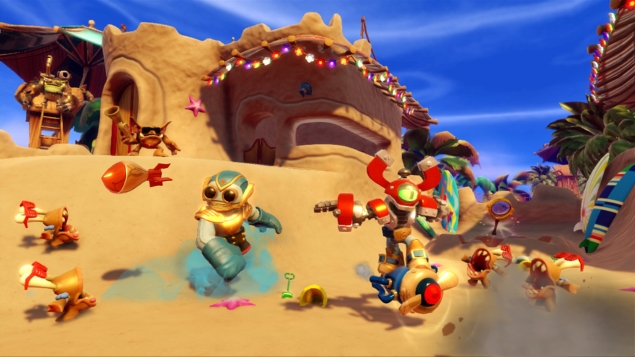 As Activision's Skylanders franchise has exploded in popularity, more parents have asked me: Is it as cool as it looks, or just an insidious plot to separate my kids from their allowances?

Who says it can't be both?
Look, collectible toys have been around for most of our lifetimes, whether we're talking about Barbie fashions, Matchbox cars or Beanie Babies. The genius of Skylanders is in bringing those toys to life through something else kids love: the video-game console. 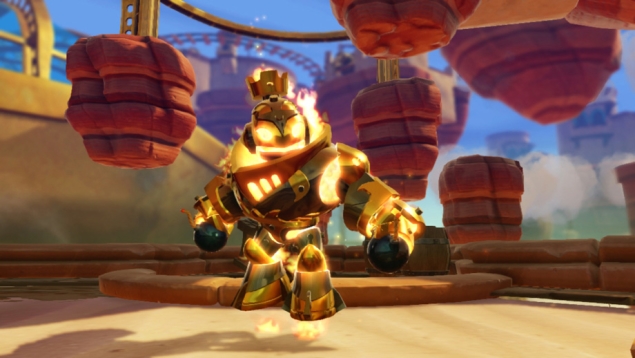 For the uninitiated: Skylanders are accompanied by a game disk and a "Portal of Power" that plugs into your Xbox, PlayStation or Wii. When you place a Skylander figurine on the portal, the character materializes in the video game.

The wrinkle in the new "Skylanders Swap Force" is that some of the creatures snap in two, and you can freely replace their tops and bottoms. The most widely available starter kit (for the Xbox 360, PlayStation 3, Wii U, $74.99) comes with Wash Buckler, a sword-wielding octopus, and Blast Zone, a bomb-throwing robot. Switch their parts and you get two new characters, Wash Zone and Blast Buckler. You can do this with all 16 Swap Force Skylanders, which means a total of 256 new characters. 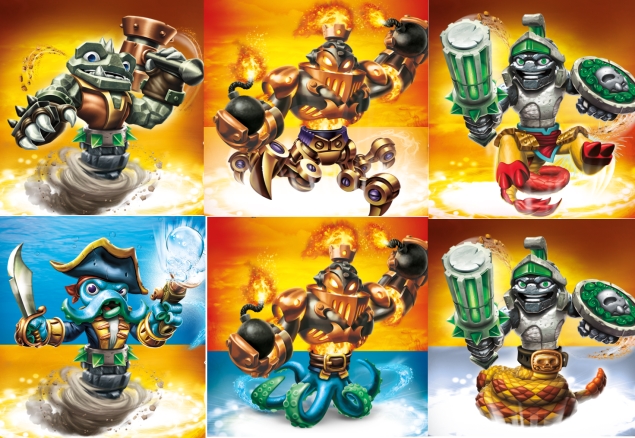 In addition, each of the Swap Force models has one of eight skills, like climbing, bouncing or teleporting. Finally, there's a whole new batch of one-piece Skylanders; the starter kit comes with Ninja Stealth Elf.

The obsessive collector needs to start saving up; the Swap Force figurines cost $15 apiece and the regular Skylanders go for $10, so it's pretty easy to crack $500. But you can survive the game's story mode with just the three characters in the starter kit. You can also use any of the Skylanders that have been released since the franchise debuted in 2011. 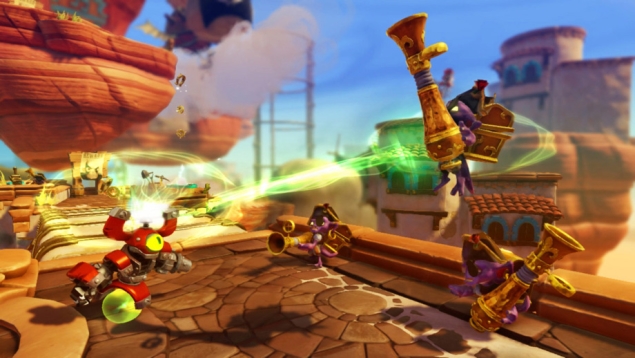 The game itself is the series' best so far. The story is the usual silliness: Recurring villain Kaos is bent on destroying the Skylands and it's up to you and your companions to stop him. The journey takes you across a series of well-designed environments, from snow-covered mountains to the inside of a volcano. There are monsters to fight, puzzles to solve and treasures to collect, and you can spend all your loot on buying new powers for your favorite Skylanders. 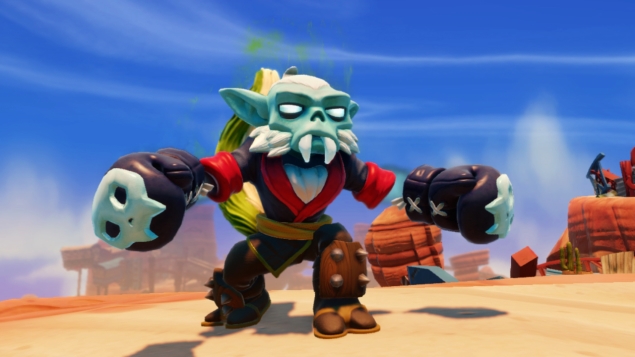 Vicarious Visions, the studio behind "Swap Force," has given all the characters one new ability: They can now jump. That simple addition opens up a whole range of activity, seemingly drawn from every kid-friendly game since "Super Mario Bros." Yes, there's plenty of running and jumping, but you'll also find yourself zipping along rails, manning turrets, navigating mazes and fishing. Certain areas, which you need particular Skylanders to unlock, provide some of the game's toughest challenges. 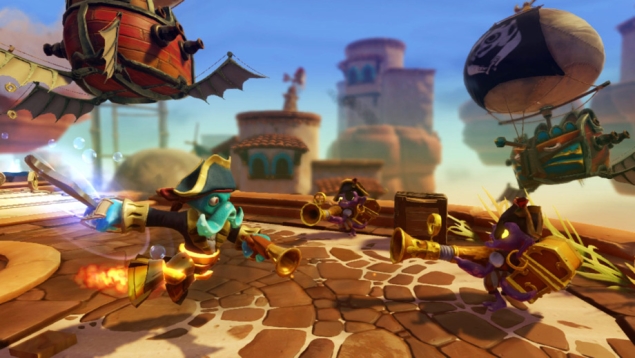 Like the previous "Skylanders" games, "Swap Force" is a delight for parents and kids to play together. You can team up on the story levels or enjoy a robust collection of bonus challenges, both cooperative and competitive. Indeed, there's so much to do in "Swap Force" that it should take months for even the most dedicated player to discover all its secrets.

Sure, the brand has become a cash cow for Activision, but it doesn't feel exploitive, thanks to the high quality of the games and the toys. I've even developed a bit of affection for some of the Skylanders who have taken over my living room, and I'm looking forward to seeing where they'll go next. Three-and-a-half stars out of four.