Just Cause 3 Preview: Everything Is Better With Explosions 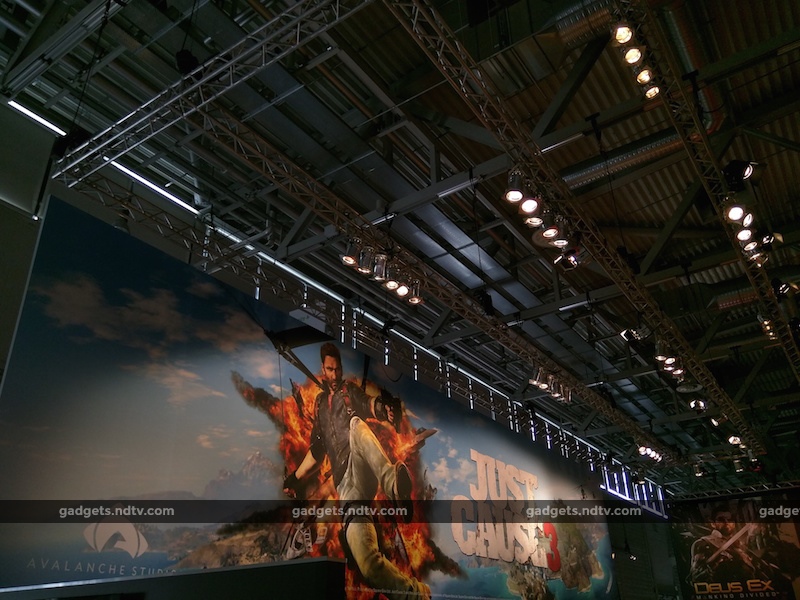 Open-world third-person shooter series Just Cause is known for its explosions and action-packed gameplay. Creator Avalanche Studios sums up the latest entry, Just Cause 3 as "blowing things up with fun characters," citing movies such as The Expendables, Tropic Thunder, and True Lies as being some of its inspirations - and rightly so. Almost everything in the game can explode, from cars to satellite arrays and everything in between.

With Avalanche Studios priming it for a December 1 release date, it used Gamescom 2015 as an opportunity to show off some of the game's other features, namely challenge missions.

As the name implies, challenge missions let you test your skills in the fields of wanton destruction and traversal. Each time you participate in challenge missions you go a step closer to unlock game mods that let you enhance your Just Cause 3 experience exponentially. 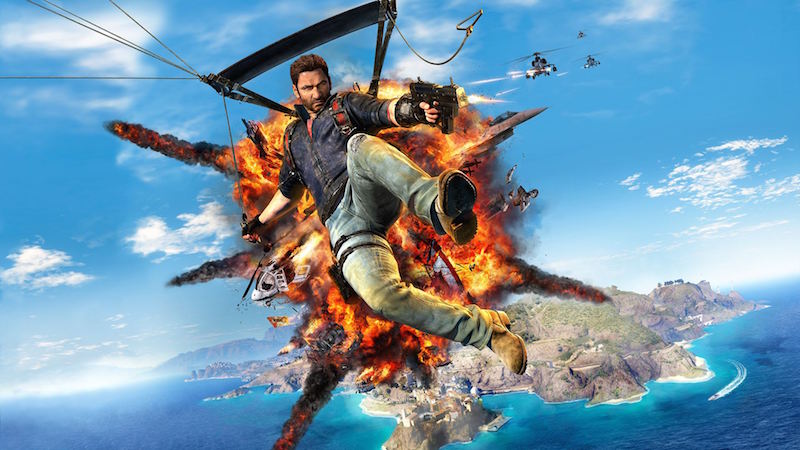 Some of these include the ability to customise any car in the game- even buses - with a turbo jump or adding a nitrous boost. Others enhance your skills like being able to fire a weapon when grappling from one explosion to the next. These mods can be turned on or off at the press of a button, ensuring you're not locked in to them.

Four challenge missions were playable at Gamescom 2015. Two of them had us causing as much destruction as possible in a tank and with a rocket launch respectively. More destruction results in a higher score, taking us closer to unlocking a few of the game's many mods. The other two challenge missions had us focussed mastering the game's wing suit by flying through rings while skydiving. 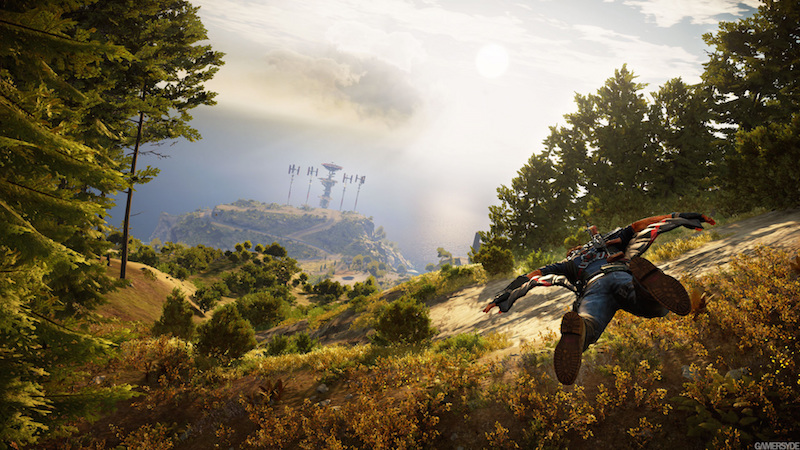 Be it using a grappling hook to ascend to higher ground while firing rockets, or skydiving through its checkpoints, Just Cause 3's controls felt near perfect. There was a sense of fluidity and responsiveness in the game's controls. It allowed for an amount of freedom that lends credence to the game's promise of letting you destroy everything in your path. 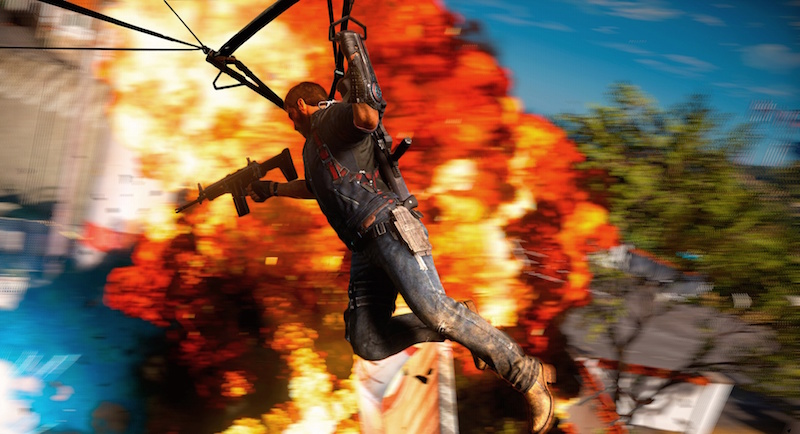 Both kinds of challenges did a fantastic job in showcasing the sense of scale you can expect with Just Cause 3 hits. From wanton chaos and destruction to sublime controls for traversal, there was very little wrong with what we played. The fact that it was treat for the eyes with gorgeous water effects, slick lighting, and of course, plenty of explosives, was a welcome bonus.

Avalanche Studios said that the modifications created by the community for Just Cause 2 inspired some of these in-game mods. It also demonstrated in a presentation how vehicle collection works in Just Cause 3. Simply put, if you can drive a car, you can own it by bringing it to a garage in any of the towns you have liberated in-game. 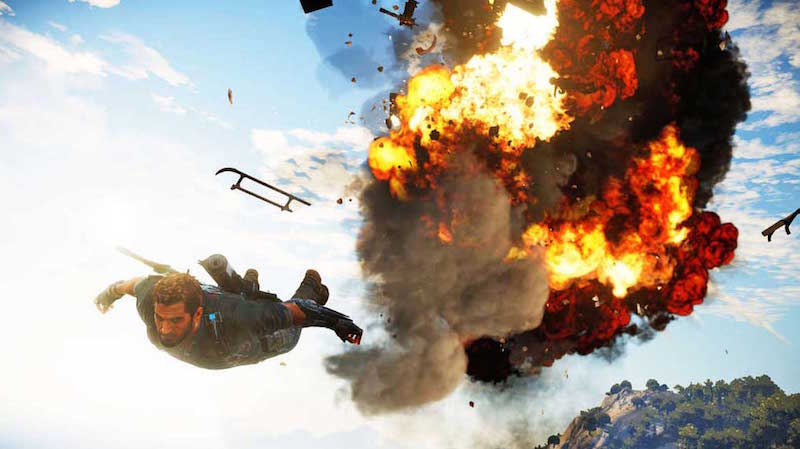 All in all, Just Cause 3 looks and feels complete. It's shaping up to be the definite action game power fantasy complete with a generous number of enhancements available via challenge mode. We can't wait to get our hands on it when it hits shelves on December 1 for Windows, Xbox One, and PlayStation 4.