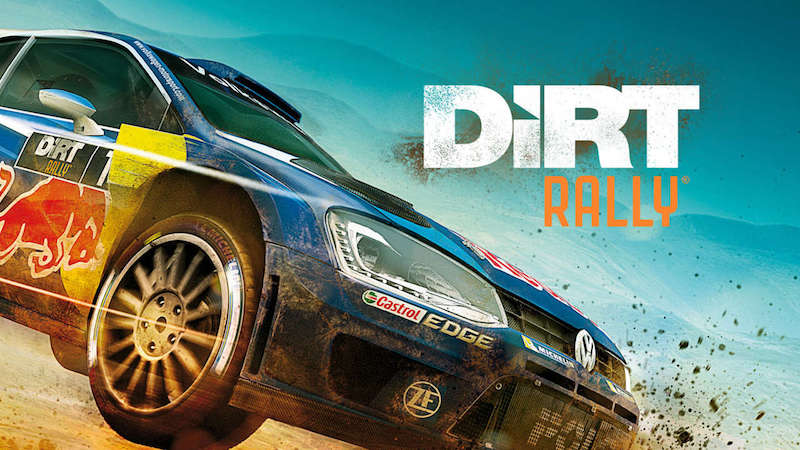 The Dirt series has been synonymous with off-road racing thrills and over the years it has veered towards arcade style play and stunts with a sense of polish and pizzazz resembling energy drink commercials rather than serious racing. Dirt Rally changes all of this, and forsakes the showmanship of previous entries for a stab at realism.

The game has a more punishing nature than earlier entries as a result of this change. You need to have your senses about you for every moment of a race - even a momentary lapse in concentration is fatal. It's not as unforgiving as some other games, but the effects of crashing out of a race are bad enough to compel you to pay attention. And the first time you do crash and burn - which you will - the game rewards your incompetence with a trophy. Sort of like the gaming equivalent of a giant L on your forehead, except everyone eventually gets one.

It fits with the tone of the game though. Gone are the standard racing game tropes we're used to. There's no festival-like atmosphere, a welcome absence of annoying licensed music, and failure cannot be prevented by rewinding to a few moments prior to a crash, as you can in contemporary racers. The stripped down approach is most evident when you access the career mode for the first time. Rather than putting you into a race immediately, you're given a host of menus with advice that you should invest in a good engineer for your crew. Instead of the immediate gratification we've come to expect from such games, there's a welcome sense of deliberation here. 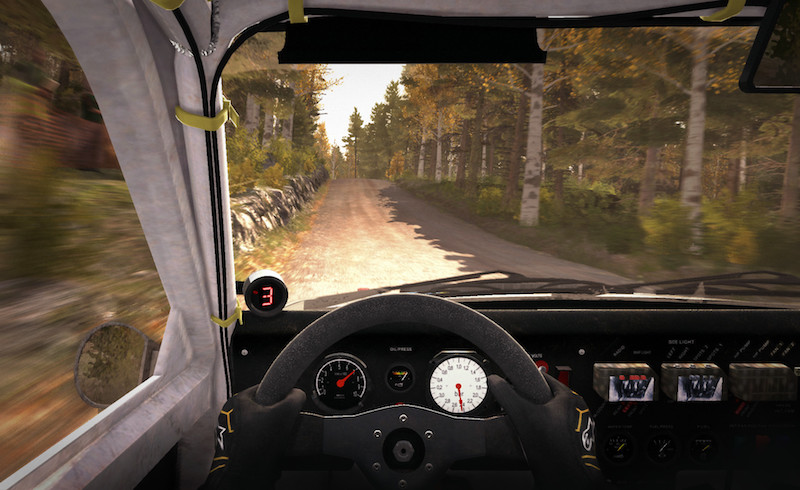 As for the racing itself, there's a steep learning curve especially if you're used to the likes of Need for Speed and Forza. While these games offer guidance in terms of a mini-map, you won't find any such indicator here. Rather, you'll be straining your ears to hear what your co-driver is saying, as they call out directions and what environmental hazards you need to be aware of. It can be tweaked to give commands as early or late as you choose, a handy addition that gives another dimension to the proceedings at hand.

Driving through the voluminous expanses of Dirty Rally is tense, albeit rewarding affair. This is due to the harshness of failing to come to terms with its uncompromising driving system. There's a variety of realistic tracks ranging from desert rallies to snowy paths, each of which demands a different kind of approach, vehicles, and upgrades, making for a deep experience. It helps that, while racing, the AI-controlled cars aren't prone to supernaturally gaining a burst of speed at the last moment to beat you to the finish line.

(Also see: Top 5 Racing Games You Should Play Before the New Need for Speed Is Out)

Further adding to the immersion is Dirt Rally's visuals. This generation has blessed us with an abundance of fantastic looking racing games but this is arguably the best of the bunch. Be it minor details like scratches on your ride, to slick water and snow effects, it is a graphical masterpiece. While this is to be expected of the PC version which has been in Early Access since last year, the PS4 version we played holds up just as well. 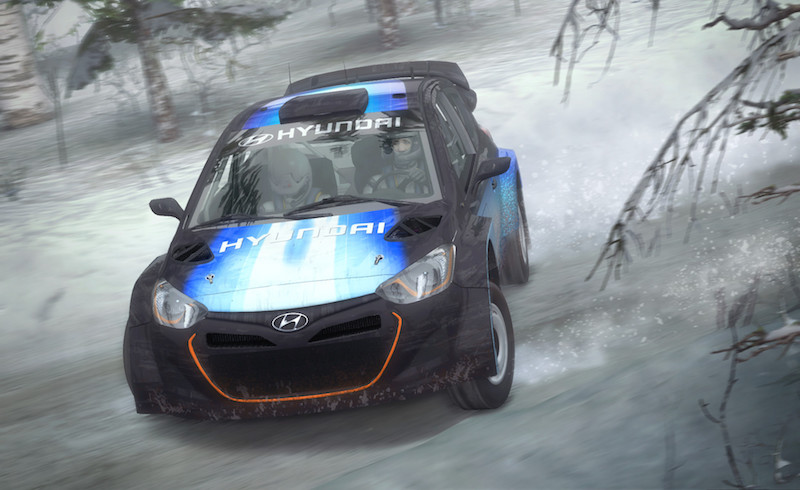 And its a good thing it does. Outside the moment to moment racing, Dirt Rally feels devoid of any character. You'll simply move from one event to another with very little flair. The menus and user interface exist to inform instead of keeping your excitement. There are no skill modifiers to augment the experience and all you get on completing each race is cash to help you pay for repairs, new cars, and equipment. The game modes are threadbare as well. Granted it has 70 stages of uncompromising racing, custom events, and championships as well as online play but there's nothing out of the ordinary; something to keep in mind if you were expecting modes like Gymkhana and stunt events from previous entries. Don't expect a proper tutorial either, save for videos explaining the games various concepts in lieu of something a lot more interactive.

Dirt Rally is a challenging simulation of an underrepresented sub-genre of racing games and it's not for everyone. But if you're one of the few who are craving a game beyond that is different from the typical offerings, you'll find yourself right at home off the beaten track.