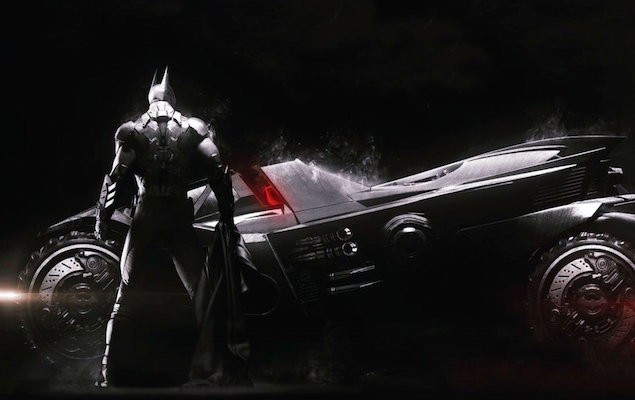 In 2009, video games based on superheroes were categorised as low-rent shovelware. Then, we got Batman: Arkham Asylum. Developed by London-based Rocksteady Studios, the game was a revelation of sorts. It was rare to see a video game being faithful to its source material and yet being so much fun to play.

Six years and four games later, Rocksteady now gives us the last instalment in the series, Batman: Arkham Knight. It again has you in the role of the caped crusader, with occasional jaunts as one of his many allies, including Catwoman, Robin, and Nightwing. And if you ponied up for the pre-order downloadable content (DLC), then you'll also play as Joker's partner in crime, Harley Quinn. While even casual fans of the series will know all those names, you don't need to know much DC lore to get into the game. In fact, Arkham Knight gets you into Batman's cowl and cape in an exceedingly quick fashion, with much less exposition before you start compared to earlier games in the series.

It's a welcome change, putting the focus on the game's slick traversal and combat. You'll quickly find yourself gliding across the morbid, dystopian cityscape of Gotham, swinging from one building to the next with consummate ease. Without spoiling much, series villain Scarecrow has threatened to unleash a dreaded fear-causing toxin across Gotham City. He's teamed up with the enigmatic Arkham Knight, who seems to have rather intimate knowledge of the Dark Knight. In short, you've got an engaging game that is fun to play, and doesn't have many technical issues; that's the case with the Xbox One version we based this review on anyway, though the PC version is best avoided. 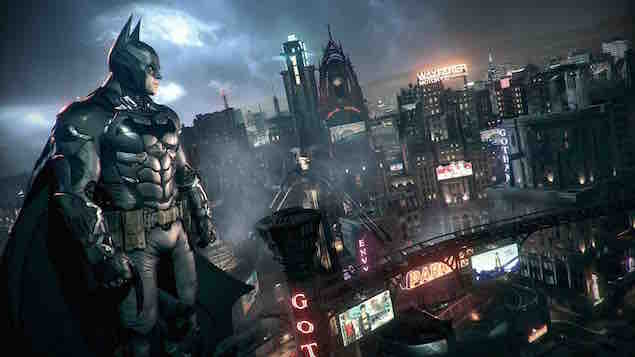 The story reveals interesting plot points and twists at a regular pace. It goes above and beyond what we've seen in previous games in the series and is compelling enough to keep you hooked till the very end.

Early on you'll get access to the Batmobile, which is an absolute treat to use. You can use it to chase down thugs at high speed or take on a seemingly infinite number of enemy tanks in battle mode. By holding down the trigger, your Batmobile transforms into a powerful instrument of destruction, complete with cannons and homing missiles.

Series purists might deride this feature, but it adds a new dimension to navigating Gotham City. Certain sections of the game see you using the Batmobile to solve puzzles and defeat specific bosses. It's a welcome addition to the game and complements the tried and tested on foot traversal brilliantly. The fact that you can use the Batmobile to augment melee combat and take down foes just makes it even cooler.

On the topic of combat, Batman sports a new suit that makes duking it out with all sorts of enemies a treat. It builds upon the excellent combat system that made its debut in Arkham Asylum. You use one button to attack, another to counter, and a third to dodge. You can use a combination of these to stun and incapacitate most foes. Aside from using the Batmobile to help defeat foes, you also have fear takedowns. With these, the tap of a button allows you to render a host of opponents unconscious. But you can't abuse it either. In order to land a fear takedown, you need to first take out an enemy silently, making it a reward of sorts for playing stealthily. 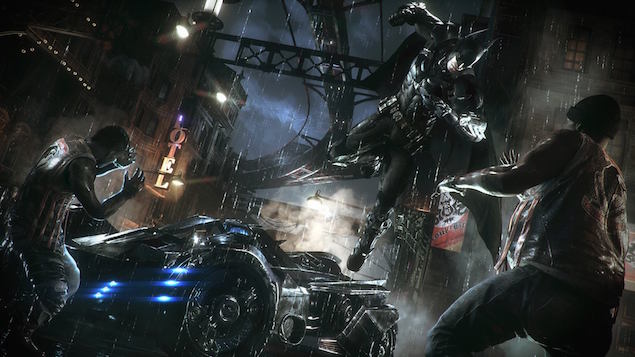 You're given plenty opportunities to test it out too. Like the earlier games, you'll find yourself in elaborate maps replete with a host of enemies who you can hunt down and defeat. These maps are intricate and thoughtfully designed, with a good mix of challenge. These arenas include varied soldiers (including some who revive the men you've knocked out), sentry guns, and unmanned drones, and are a masterclass on how to make the player feel like an overpowered superhero, while still delivering a fair challenge.

Certain fights let you team up with supporting characters such as Nightwing and Catwoman, and control them in combat too. It's a nice diversion as each character handles a little differently from the other. During these battles you can perform attacks in tandem, allowing you to decimate your opposition in a spectacular fashion that wouldn't be out of place in a WWE game. At times, Arkham Knight feels like a darker, DC Comics' style take on the massive fight sequences from the Avengers movies.

Aside from this, unlike other open world games that have the tendency to overwhelm you with a boatload of busywork and side-quests, Batman: Arkham Knight never overloads you to the point where you feel that there's too much to do. Instead, quests unlock at a steady pace and you can choose to ignore any or all of them in favour of completing the main story. This game is not as bloated as Arkham City was, nor is it as narrowly focussed as Arkham Origins. Instead it treads the middle-ground that makes it accessible to both the OCD-afflicted gamer and someone who just wants to explore the story. 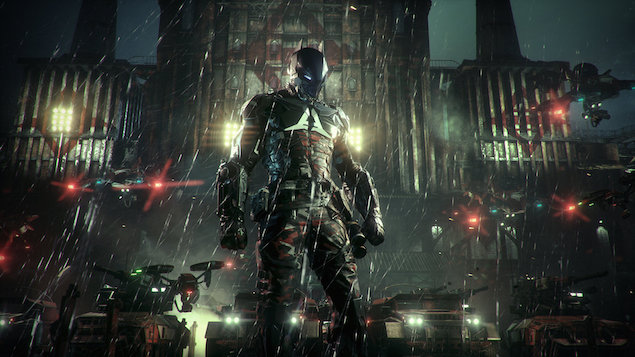 That is not to say that there is no pay off for doing everything you can in the game. Rocksteady claims it's the only way to view the true ending of the game. Just as the Halo games let you see additional, ancillary footage that fleshed out the ending a bit when you complete them on the hardest difficulty, completing every side-mission in Batman: Arkham Knight also adds to the narrative. In case you're not a completionist, there's always YouTube, of course.

Our grouses with Batman: Arkham Knight are few. For one, the Harley Quinn pre-order DLC does little to add to the story. Compared to Arkham City's Catwoman pre-order DLC, which added value to the narrative, there's nothing of this sort here. It was of little consequence aside from allowing you to unlock a few achievements as Harley Quinn. Barring the fact that she a lot faster to play as and has some unique moves involving a jack-in-the-box and a baseball bat, there isn't anything you're missing out on.

Also, certain sections of the game look better than others. While the streets of Gotham have been beautifully realised, as are some of the game's more fearsome locations, we can't help but feel that the same level of visual polish wasn't applied to every area. Interiors such as the Gotham Police Headquarters looked plain in comparison to the rest of the game, and in need of anti-aliasing. The latter applies to most places in-game as well, which were untouched by gorgeous rain effects shown in most gameplay videos. Keep in mind that this is the Xbox One version and not the PlayStation 4 version, which has been touted as the lead platform. 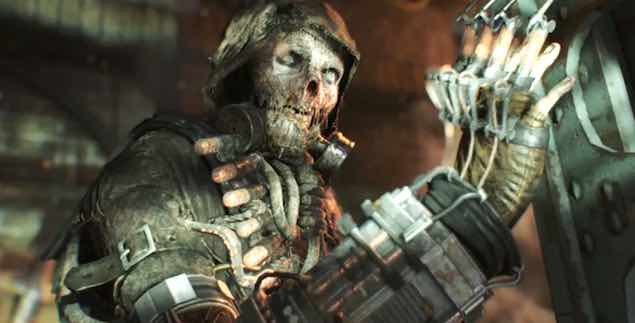 Nonetheless, given the disastrous PC version of Batman: Arkham Knight, the Xbox One version is leaps and bounds ahead on this. There's no slowdown and very little texture pop-in make it well worth considering.

Clocking in at around 12 to 15 hours not including the wealth of side-quests and with a host content planned for the next six months (provided you paid for the season pass), Batman: Arkham Knight has more than enough to keep you hooked. Rocksteady claims that this is the final game in the Arkham series. While we find that hard to believe, there's no better way to end it than with a game like this.